A 6 MP DSLR with a CCD sensor. It was posiitoned as a more affordable alternative to the D70. 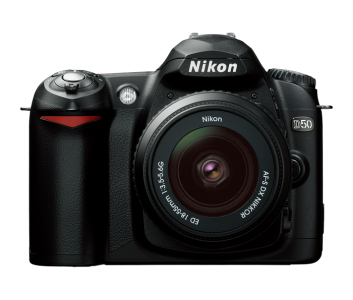 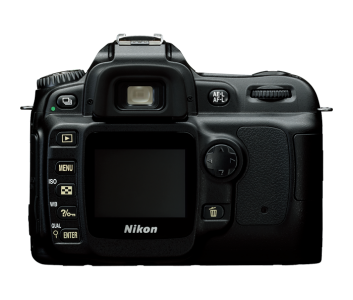 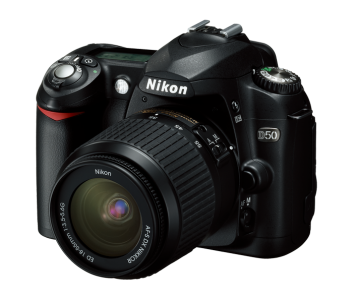 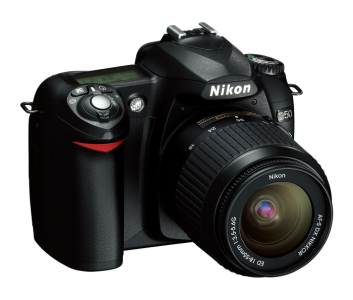 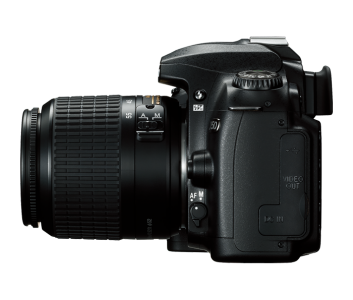 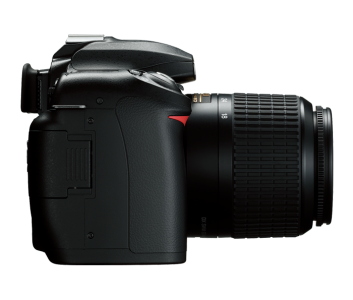 Please use the area below for camera reviews only. Comments on others' reviews and off-topic posts will be deleted.

It's been a happy marriage!

I got one of these second-hand about ten years ago and have used it ever since. I should begin by saying that I very rarely print pictures, I'm mostly using it for on-line work, so I don't need anything with higher resolution. I also like the fact that it's relatively expendable - with current resale price well under a hundred pounds it won't break the bank if I drop it in a canal or something.

Pros are that it's reliable and fairly rugged, the two batteries I have are still working well and hold charge, and it supports older AF lenses with the focusing motor in the body rather than the lens - the lens I use most is a 28-300mm Tamron of that type - as well as more modern motor-in-lens designs. There are some real bargains around in older lenses, and it can take full advantage.

The main cons are relatively low resolution, the lack of a self-cleaning sensor, and the lack of live preview. The maximum memory card size is also a little small by modern standards, 2GB or a "mere" 576 shots. Finally, it won't use a cable remote control or work under computer control, which means it's difficult to use it for time lapse work etc.

Despite its age I feel no great urge to change - but at some point I may buy something more modern and get the D50 modified for infra-red. It's supposed to be a good platform for that. For now it's working well for most of what I want to do.

Having said that, it probably isn't the best Nikon for someone starting from scratch today, but it might be a good choice for someone who's starting out with older lenses or doing things on a budget, and has stood the passage of time much better than its contemporary the D70, where there are common problems with card slots etc.