The Nikon D4s is a flagship DSLRs that builds on the Nikon D4 but delivers better performance due to improved internal hardware. The key area that has been improved is speed and stamina: the camera D4s can shoot with AF/AE at up to 11FPS and its battery can last for up to 3200 frames, compared to the D4's 10FPS and 2600 frames. Thanks to a new 12-bit "Small RAW" mode, the D4s has a much larger RAW buffer: up to 176 frames in this mode. Nikon claims that the new EXPEED4 processor is 30% faster than its predecessor, allowing the D4s to shoot full HD video at 60 frames per second (1080/60p). The standard ISO range has also been increased from 100-12,800 to 100-25,600 in the D4s. This makes the D4s Hi4 setting equivalent to a maximum ISO of 409,600. Other minor improvements have been made to the autofocus and video capabilities of the camera. 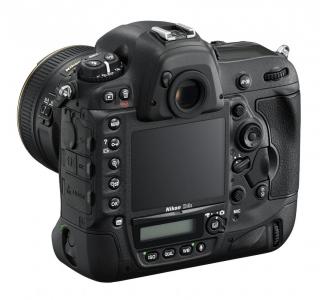 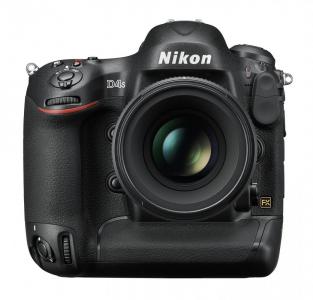 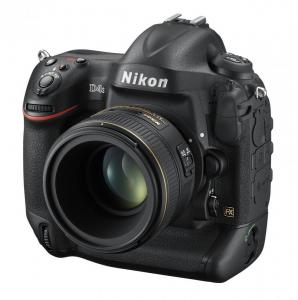 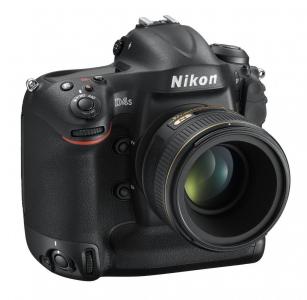 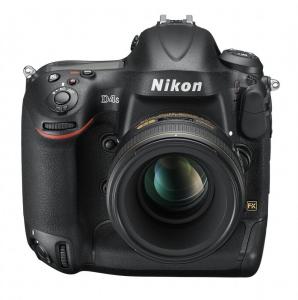 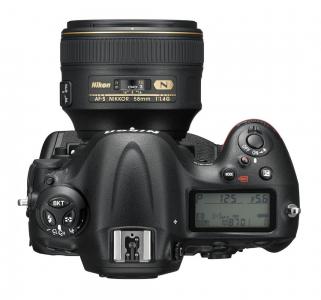 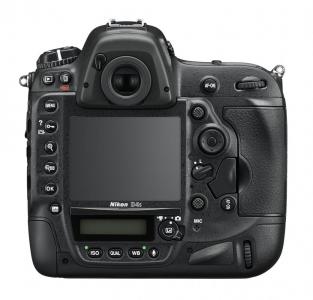 Please use the area below for camera reviews only. Comments on others' reviews and off-topic posts will be deleted.

I bought my D4s shortly after it was released and have been extremely pleased with it. I use it primarily with either  the Nikkor 24-70mm f/2.8 or the Nikkor 70-200mm f2.8 and have been very impressed with the results.  After having it about 6 weeks the on/off switch broke but luckily enough it broke in the "on" position so I could still use the camera. I had it fixed under warranty and have had no further issues since. The battery seems to last forever!! I bought a spare when I bought the camera but have never had to use it while out shoot photos even if I've been out all day long, which I often am. Great camera - super results - the 11fps capability is just magic!!!