In Pictures: Nikon Booth at Photokina 2014

Nikon's latest products- the D750 DSLR, 20mm F1.8 lens, and SB-500 flash- will be on display at Photokina 2014 in addition to the company's expansive lineup of cameras and lenses. Below is a quick overview of the Nikon booth, which is only open to the press until tomorrow.

The layout of the booth doesn't depart from tradition. In the front you'll find three big islands showcasing Nikon's current DSLR lineup, from the D3300 to the D4s: 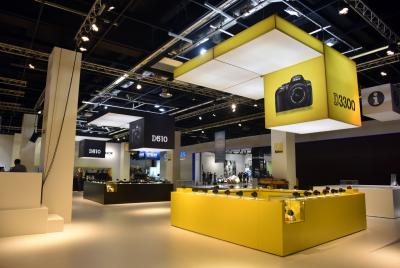 The D4s is also part of a special HDSLR exhibit complete with a robotic arm: 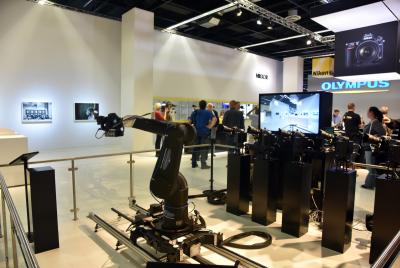 Leading up to the center stage is an attention-catching ceiling lined with LCD monitors: 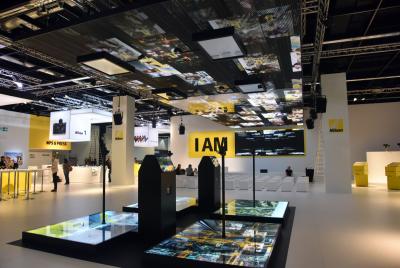 It's clear that the recently-launched Nikon D750 will be the center of media attention. 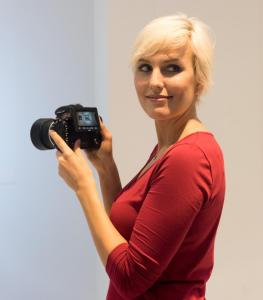 We'll be able to report more on the booth once the show officially starts. Today, even though most of the fixtures were already in place, the booth wasn't staffed by Nikon exhibitors.