Nikon has just announced a real treat for astrophotographers: the new D810a is a special version of the acclaimed Nikon D810 with various optimizations for shooting the night sky. 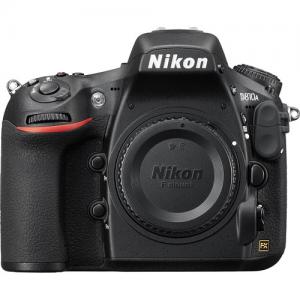 Its highlights include:While not cheap at $3799 (USA), the D810a is the first FX-format DSLR designed for astrophotography. It will be interesting to see what it's capable of!