My name is Elvis and I am from Sydney, Australia. I've been interested in photography for quite some time but have only recently (the past year) got back into it. I own a Nikon D600.

Which you can check out if you like. It shows how my photos have changed (And hopefully improved) since I've started.

I look forward to chatting with everyone.

I have a friend who's an artist and she wanted to do a painting of a flower with water droplets and couldn't find one. So I went down to the local nursery to see what I could put together for her... Now flowers are not my thing but I had fun doing it. I was wandering with a spray bottle spraying the flowers before photographing them (and probably looked like a weirdo doing it)... 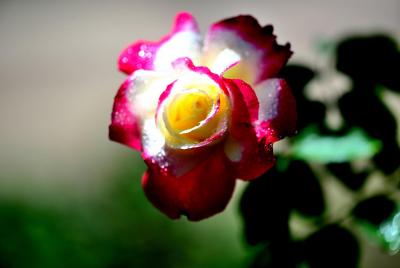 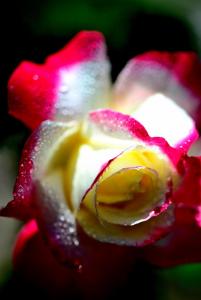 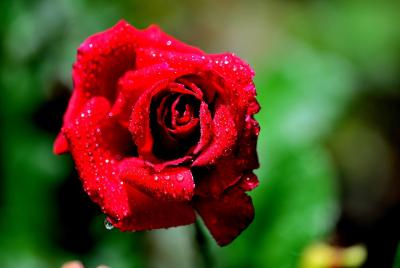 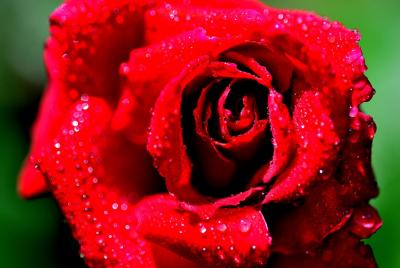 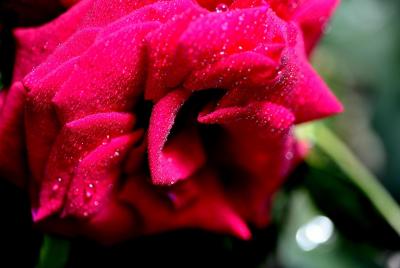 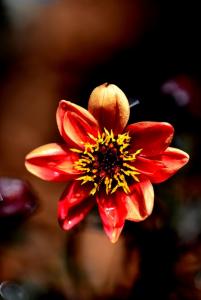 Look guys... I promise to take a photo of the camera and show you guys when I win :-D

Sigma 50-500mm. I shoot a variety of shots in manual mode playing with the aperture and shutter speeds until I find an exposure that I like and fine tune it. Mine has some sharpness and brightness/contrast done as well but pretty much as shot. I shoot a very narrow aperture so I can use a slower shutter speed. I do it on my tripod and use my remote to trigger the shot. 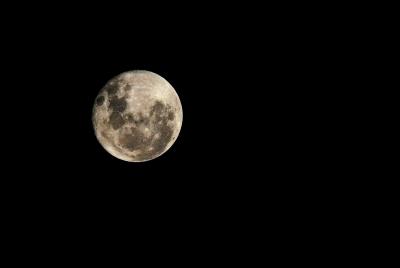 Very interesting... Obviously main main camera is an FF camera, but talking to several wedding photographers these seem to be the main lenses that they use... (these are of course FF lenses and not cheap).

Naturally the Zoom's a for versatility indoor and out. The 85mm is used for Portrait work. Naturally you can have more lenses, as mentioned I've also seen 50mm and 35mm lenses widely used as well.

It's something I'm interested in as well. The 50mm (FF) on a DX camera would translate pretty much to the 85mm FX combo. Having 2 camera's seems to also help (I used my double shoulder strap camera harness yesterday and it's awesome).

Good luck with it. 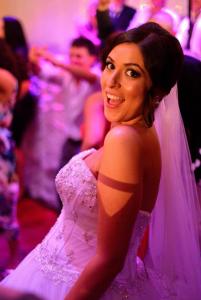 Haha you guys crack me up.

Single and ready to Mingle

LOL the advantages of being an ex Pro Fighter and enjoying keeping fit.

Actually I figured I'd better show a smiling one or you'll think I'm a meanie... 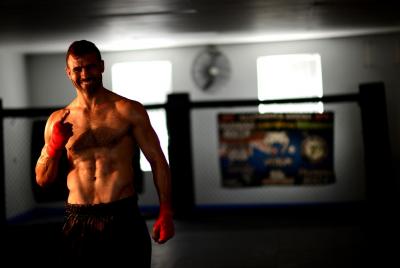 I did a Selfie Photo shoot and there was a great suggestion in there... Lets see who we all are... I'll use one of my Selfie Photo Shoot Shots... :-) 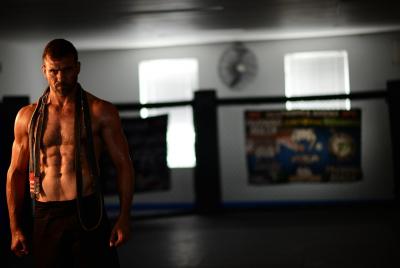 So now it's everyone else's  turn to show themselves...

Don't make New Years Resolutions... I make a resolution every morning when I wake up to be better than the day before... :-)

Thanks guys. It was lots of fun... I would've stayed longer and took heaps more photos but I think my hosts were getting impatient... LOL 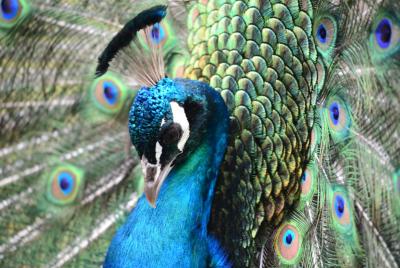 The peacocks were in Tasmania (an island state of Australia for Pretty Cranium). They were wandering around as if wild, but obviously partially domesticated and used to people (as lots of people around taking photos). They were seriously amazing to watch and I felt lucky to have been able to photograph them. 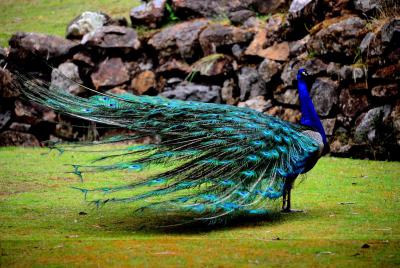 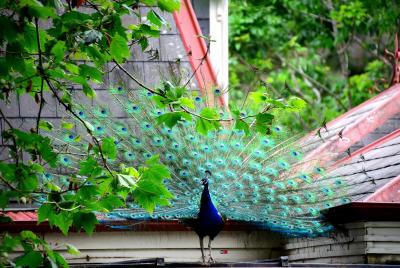 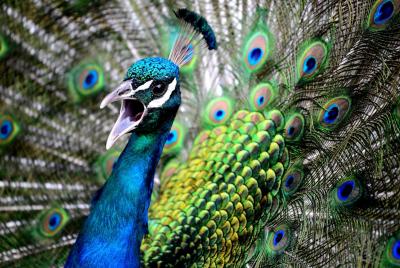 I went down to Tassie for work, I figured I'd take some extra time for myself so I brought my Camera along and took some photos. Along the way I came across some cool Peacocks roaming around... 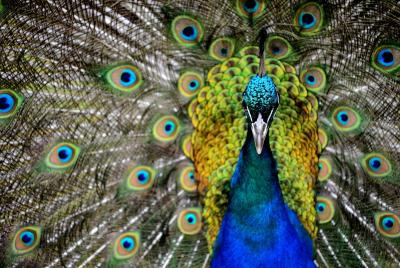 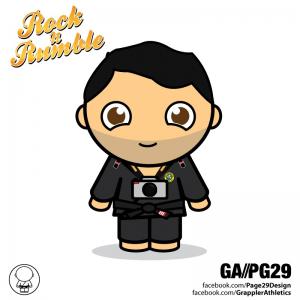 Had a friend of a friend (who is a graphic designer) design me a caricature...

What do you think? 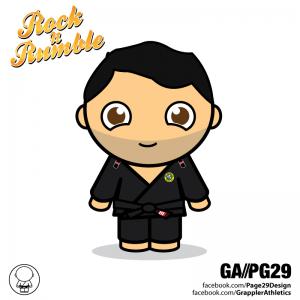 He knew I enjoyed photography so he did a 2nd one with camera (now my facebook photography page profile photo). 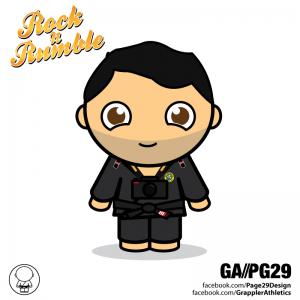