Still trying to get this computer straightened out. so far I have been redirected to a scammers page once so far just trying to get here.  Any way here is mine for this week. I have been giving the F4 a work out. 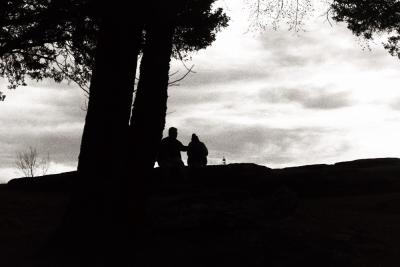 Sorryall.I am still here . Just having a LOT of browser problems. I can get on here and Pentax Forums using microsoft Edge. on and able to do anything other than just browse. I have switched to back to   Fire Fox since Edge is being scammed and my keys continually redirect me to a scam page.  I end up having to depower and reboot to get out of the loop. Fire Fox does not do this. Problem is Fire Fox only lets me browse these 2 forums. I can not post anything using Fire Fox. These 2 forums seem the only ones being effected on FF. It took me 3 tries to get on here tonight  on Edge to post this. Just to let you all know I am not gone. I am checking in , just having a lot of problems with my browsers. .  Hopefully I can get this fixed before to long.

Mine are on film the last couple of weeks. 2 rolls processed and just need to get them scanned . The scanner is in a room the is closed off to keep wife's cats out. With the temps so low lately I haven't felt like scanning. I need a coat on to stay in there very long. Hopefully this week I will "get r done" and posted.

Not known at this time.  I have a set of el cheapo  batteries in it right now for testing. probably stay with Duracells  for the time being. . I am considering an MB20 for it . I weighed it on our digital kitchen scales. with the MB23 6 batteries and the 24/2.8 it weighed in at 4 pounds.

The F4 won out. There is an F4E waiting at the Post Office for me to go sign for. Hopefully I will have it in my hands tomorrow night.

I shot film this week. then company came yesterday some still here and others coming later today. I hope to get the film processed later this evening after everyone leaves. So I am late again.. Hopefully can post one tomorrow. 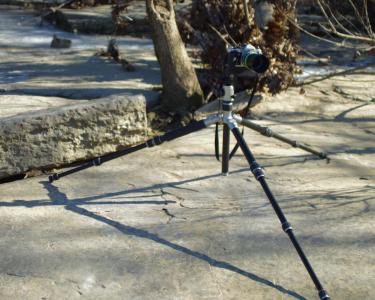 I was shooting low light mostly this week. Doing a B/W challenge. So I used the K-S2. It is my best low light camera. 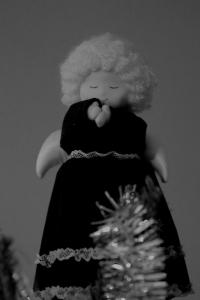 Steve      I haven't seen a Norfolk Southern engine in a Loooong time. This one appears well used. I could see that one hanging on a wall

Tom  The last one is my favorite of your group, with the tree line coming farther out into the frame and the darker top and bottom jut make it for me.

Peter     Since Blue is my favorite color That sky is fantastic. contrasts the red so well.

You all make it sooo hard to post my shots. I decided on a b/w this time. 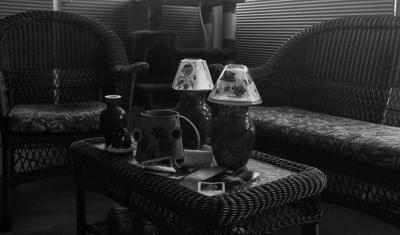 Tis the season to be hectic and late. We got our tree last weekend. I finally got some shots uploaded to the computer to share.

I may take some time and actually edit some of the shots. 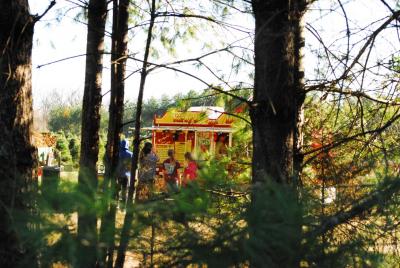 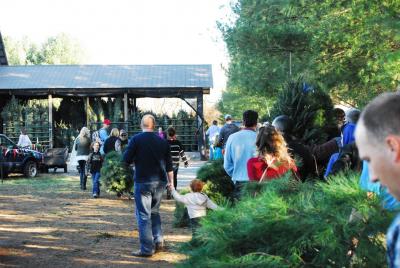 I am late. been busy here . I finally got the Ricoh VII fixed and calibrated. bought a Yashica 635 sent it out for a repair (broken shutter). The FM2 died (Shutter locked up)  so I sent it out as well. All are back and being tested. Sorry but I ended up using my K-S2 to shoot a charity Marathon  Sat morning. It is way smaller and lighter than my D200 with either of my Nikkor zooms, and I was going to be out walking part of the course while another photographer did the start/ finish line

This is my favoriteshot . . I had been called back to help with the awards shooting I got him as I was nearing the finish line . 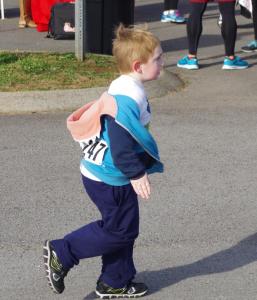 I did see that they apparently sell kits for my Minolta XD-11 and it's winder which are both in dire need of reskinning. The prices don't seem too bad either as long as you stay away from the more exotic stuff. I personally preferred the type of covering my SRT has rather than the thicker stuff they used on the XD anyway. And, in plain black. While I can admire the red leather cover, it's not exactly my cup o tea.

That is where I got my leather from. he is a bit slow but I do like his products.

I have been shooting film the last couple of weeks. I need to get the rolls processed now. I did carry one of my DSLR's along yesterday.  I went out shooting anything and everything. . While at an old pre civil war plantation house  there was a wedding photog shooting the after ceremonies.  This lady as twirling and strutting so I swung around from the flowers and caught her in mid twirl. I wish I had been straighter on to eliminate the perspective distortion the columns. But that was not possible. This is a tight crop of the original shot to remove one of her photographers and others that were near by her. 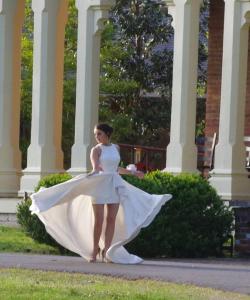 I am supposed to limit my walking still, so I may have over done it a bit this week.  I slipped out yesterday to a RR siding where I could sit and not worry about bring run over.. I took a new to me 35mm film camera along with 3 lenses nd one DSLR body. Here is one taken with the DSKR My K-S2 with my Nikkor 105 fitted with adapter. converted to B/W in ACDsee 9 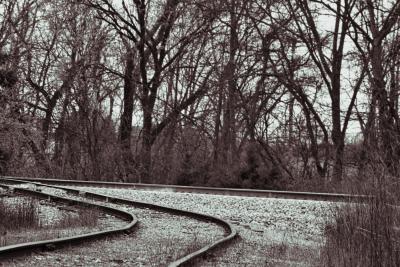