lightcapture hasn't added any friends yet.

In Topic: Hello from France

Thanks for becoming a member. I can hardly wait to see your adventure photos. 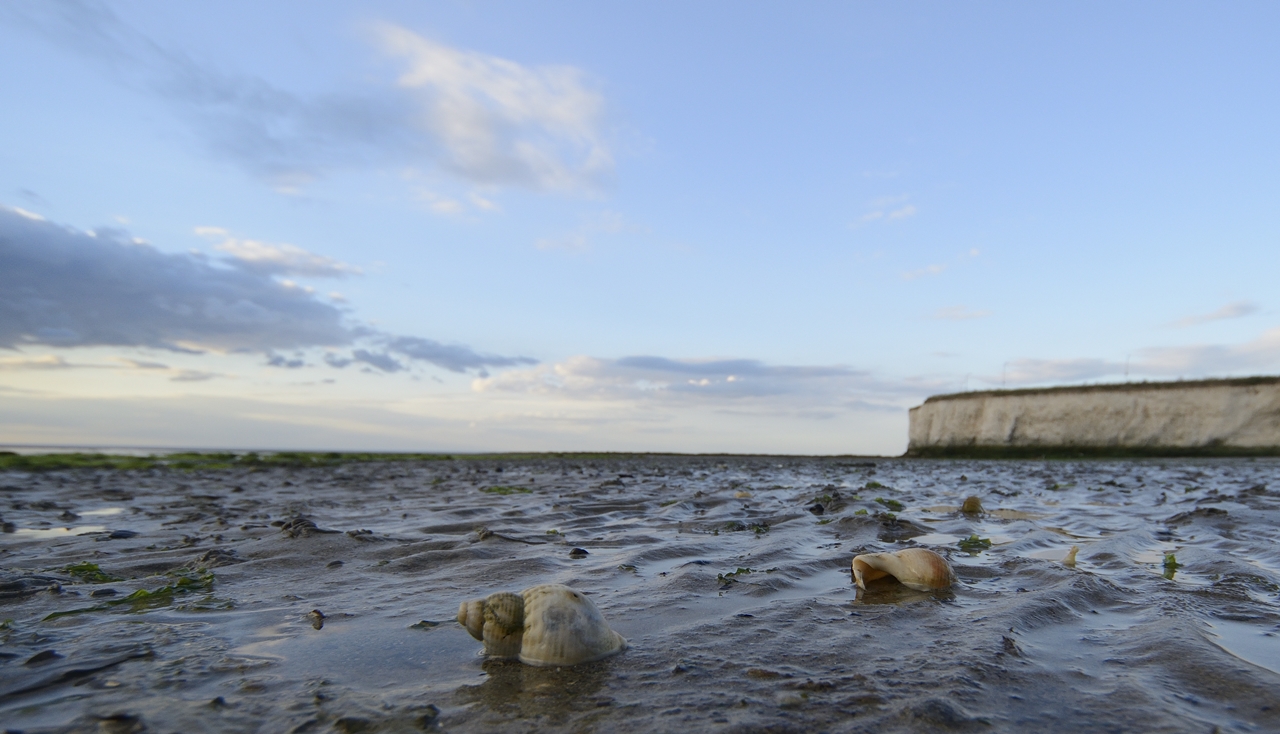 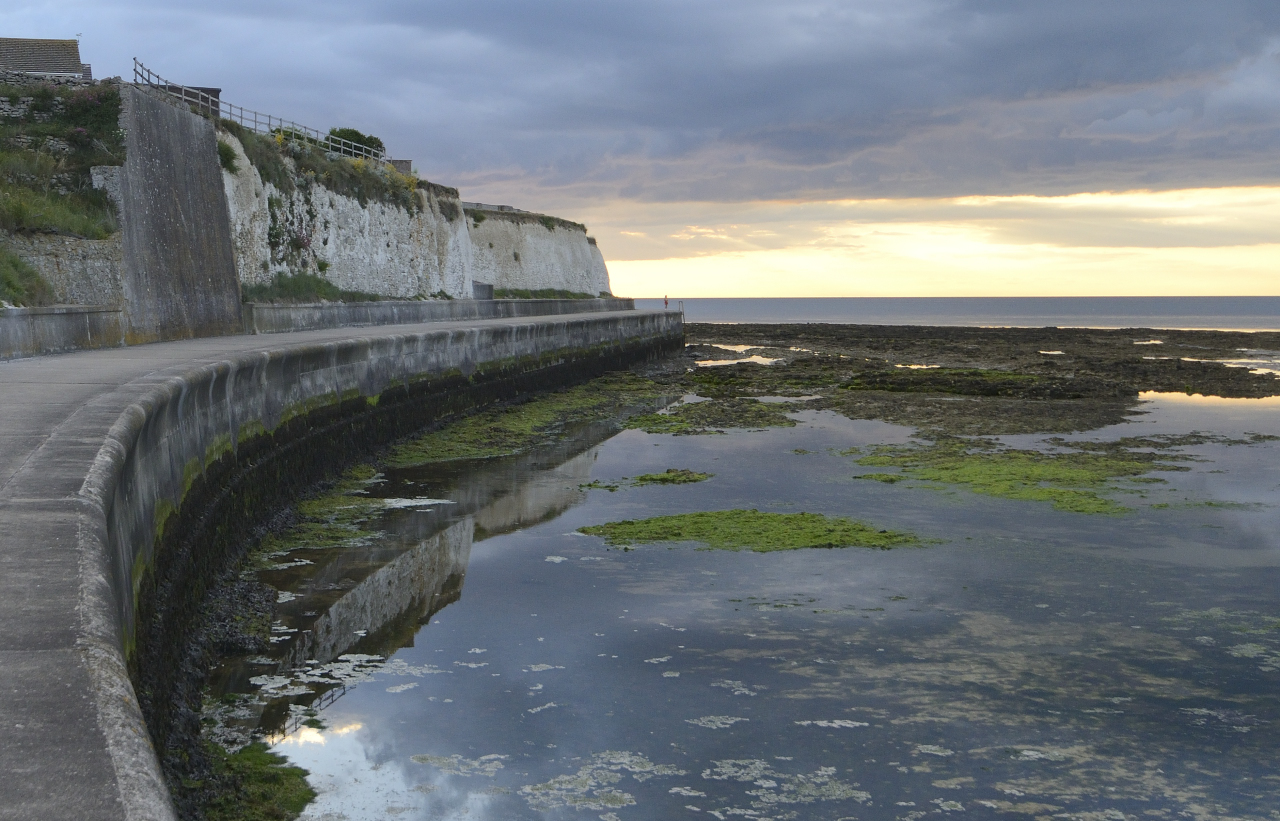 The weather was wet this morning.

This man has sat here every late morning I have passed by the Sub shop since they opened about 15 years ago. 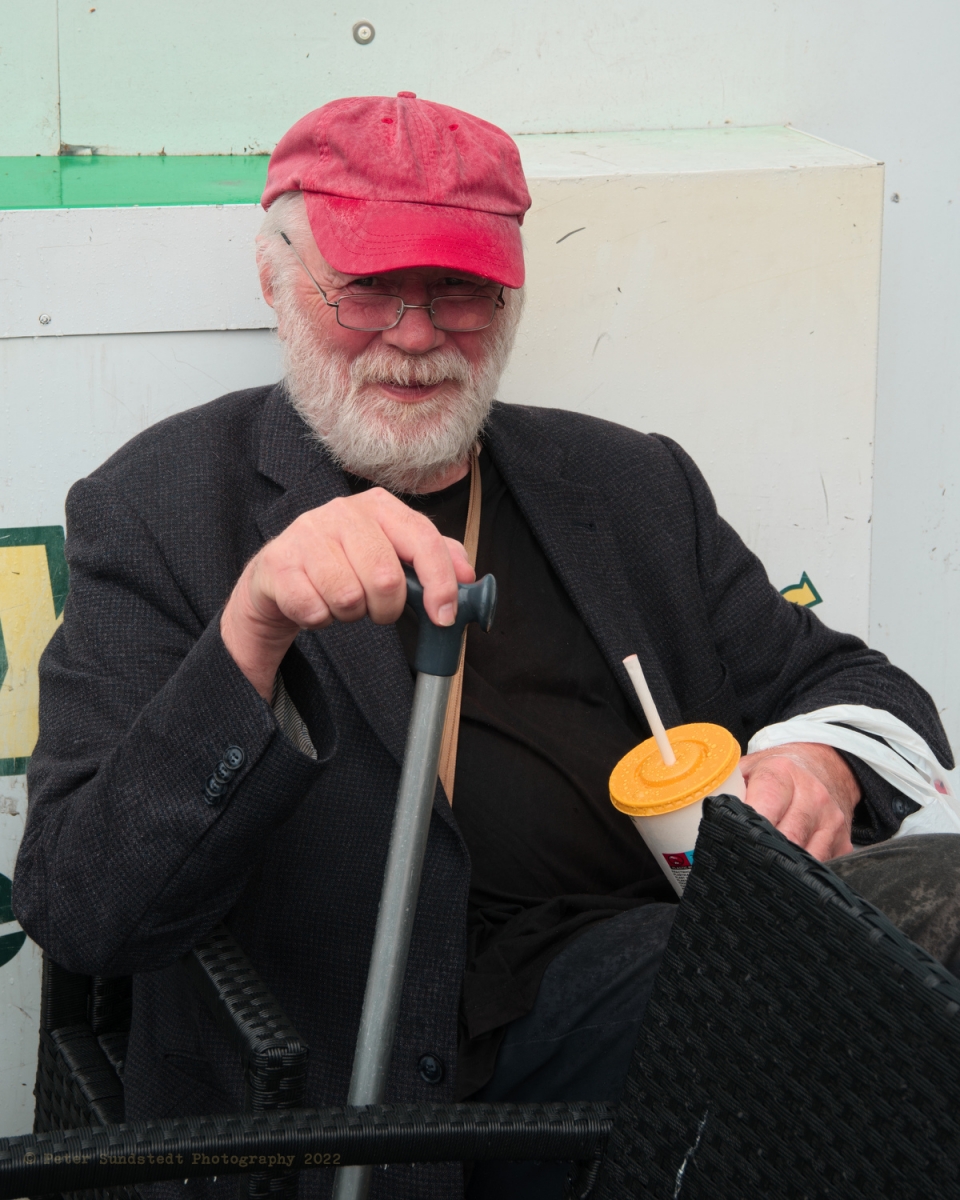 This is a great candid people photo. 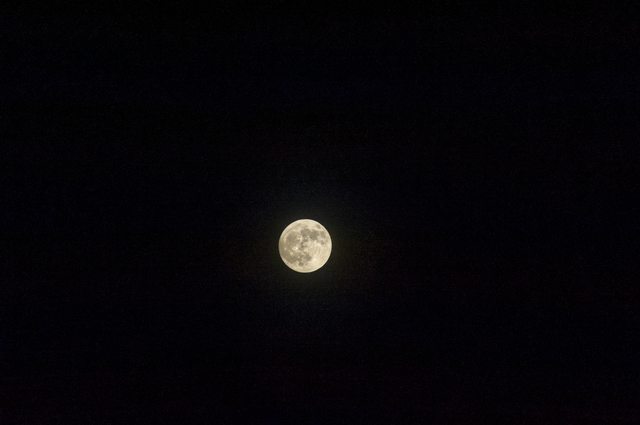 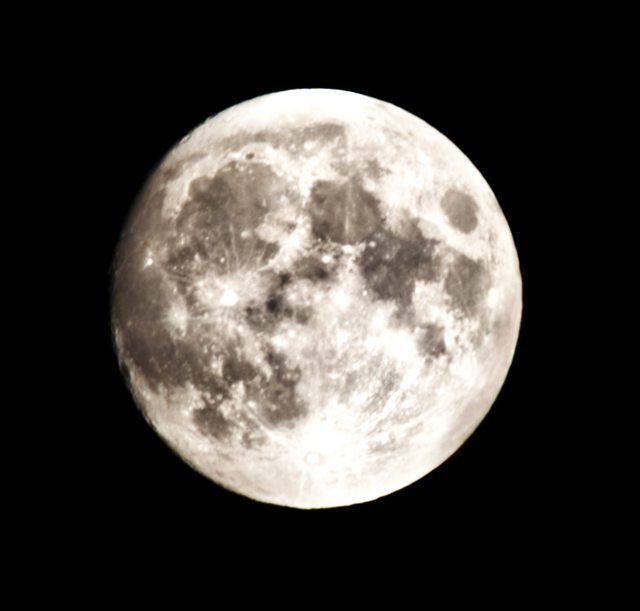 Thanks for the photos Krag96.

Looking at your photos I see that D750 doesn't have high enough resolution and when cropped 100% yields pretty soft images.

I'll try occasionally, but not going to put much effort into it.

I'll be content looking at the moon and constellations through my Nikon 10x50 binoculars.

BTW, 'til the end of June all the planets of our solar system will still be in line w/ the moon viewing to the east in early AM in North America. We're heading to rural MI tomorrow so I plan on star gazing at them. I live in a city so I haven't been able to stargaze so I'm looking forward to it.

I've never seriously tried photographing the moon but I will try now that a have a 70-300 for my FF camera.

Here's a basic guide I found.

And a guide that delves deeper.

I was lazy and should have looked it up but here's the answer. I did some research on moons from NASA  https://spaceplace.n.../full-moons/en/

A "supermoon" appears to us as a larger-than-usual Moon in our night sky. A supermoon looks larger just because it's a bit closer to Earth. "Supermoon" is actually just a nickname for what astronomers call a perigean full moon – a moon that is full and at its closest point in its orbit around Earth.

The term "harvest moon" refers to the full, bright Moon that occurs closest to the start of autumn. The name dates from the time before electricity, when farmers depended on the Moon's light to harvest their crops late into the night. The Moon's light was particularly important during fall, when harvests are the largest.

When you hear someone say, "Once in a blue moon …" you know they are talking about something rare. A blue moon is not blue in color. In fact, a blue moon does not look any different than a regular, monthly full moon.