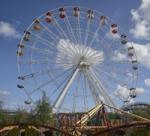 Interested in photography since teenage years. Enjoyed the printing processes in the film years. Retirement now allows more time for the hobby. Spend far too much time looking for 'must haves' to compliment picture-taking.

Moon in a tree

Moon in a tree by Pete Miller, on Flickr

It was very cheap & just needs a bit of work done. 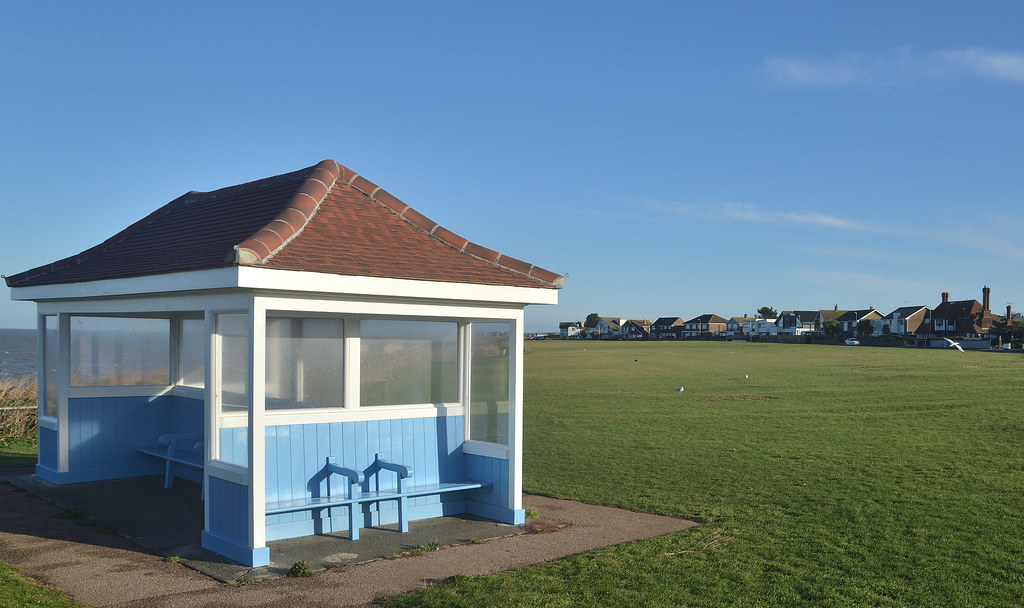 Our seaside bungalow - cheap, but needs some work. by Pete Miller, on Flickr 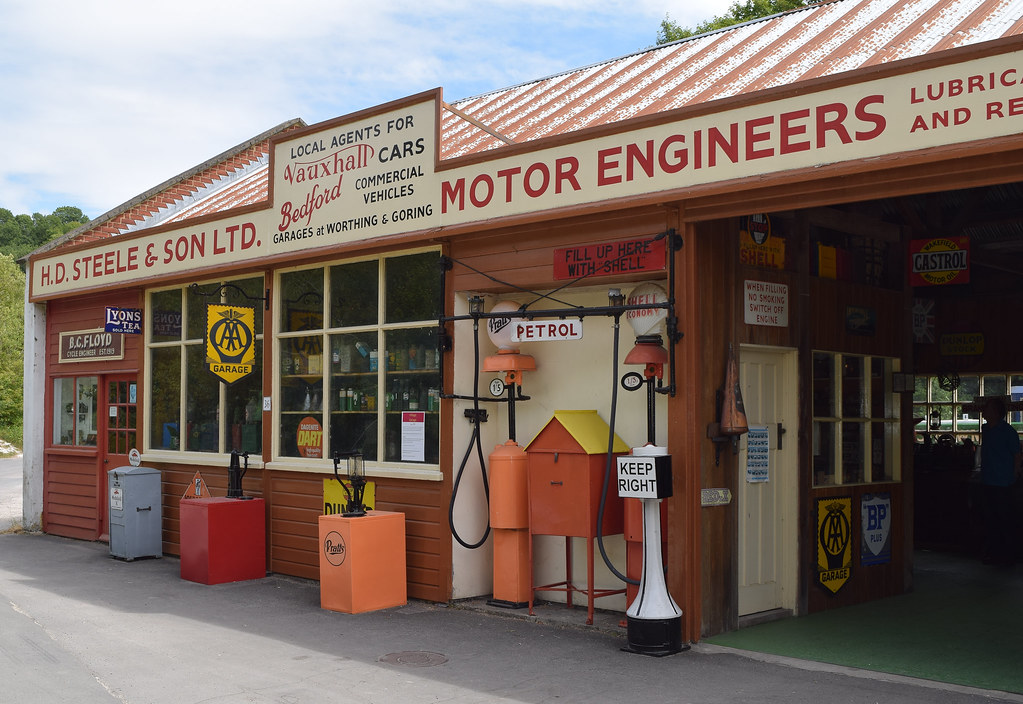 This stone mill was built in the second half of the 18th century.

It’s on a small plot of land in Chapel Allerton, Somerset.

I visited it in June this year, during early evening. The sky was mostly overcast. 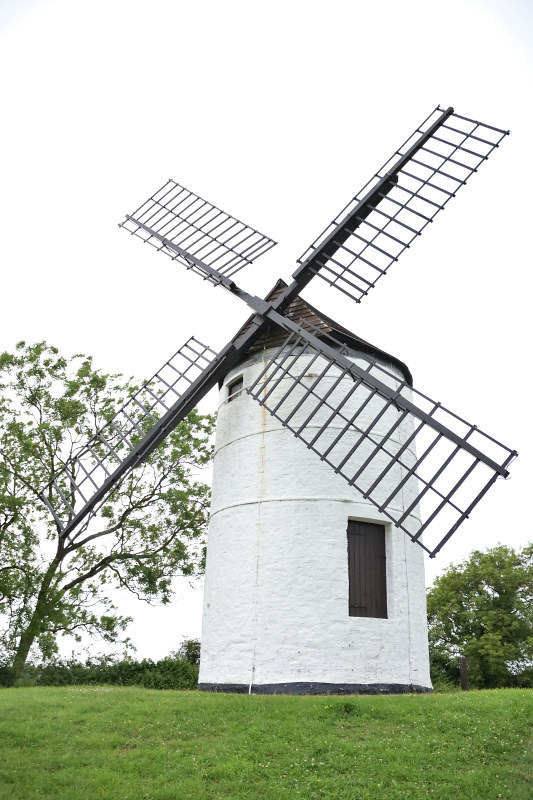 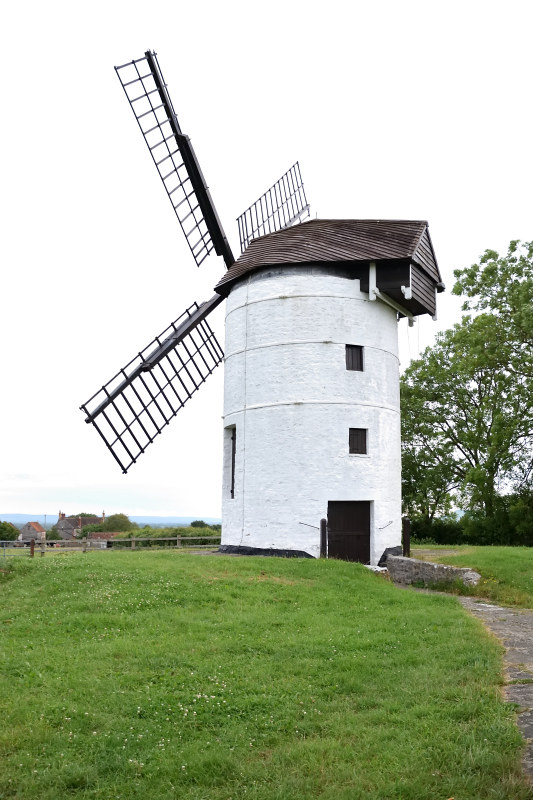 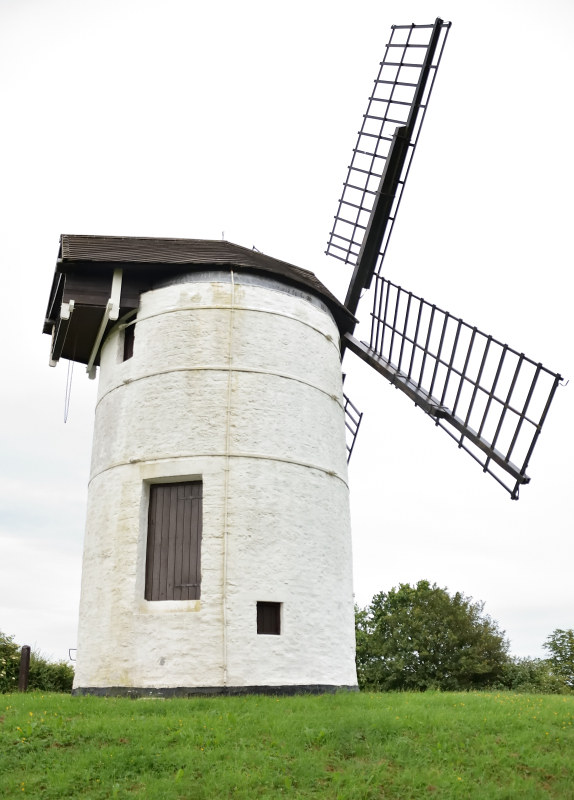 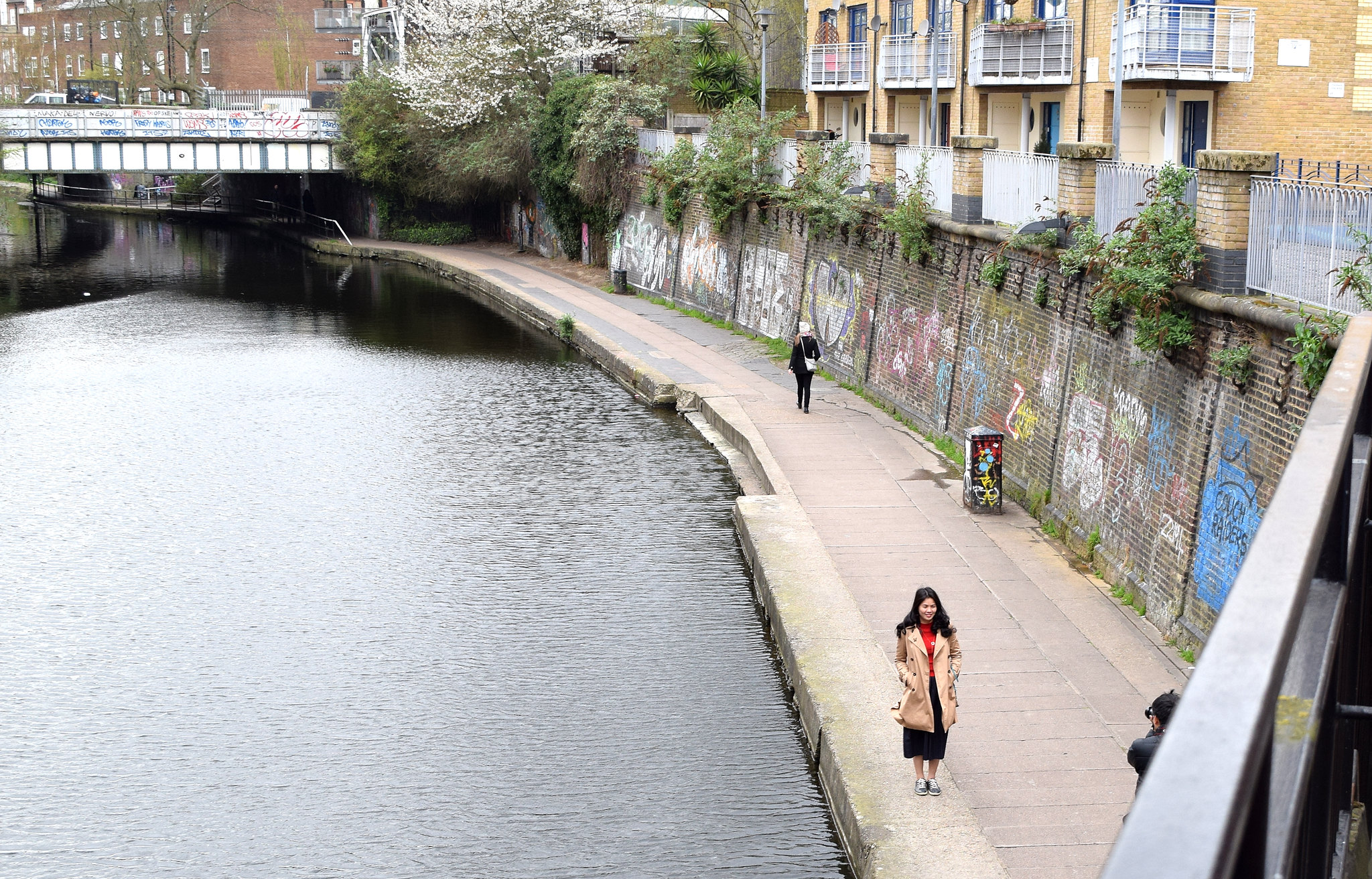 Posing at Camden Lock by Pete Miller, on Flickr