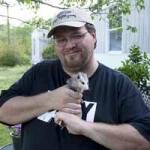 i really like my wacom intuos 2. very customizable control, highly responive, and precise. i have had it for four or five years. no issue or complaints. worth the extra.

you will need to log into the counter, then enter the information in all the subsections that appear.

your link to see the number of entries is an error.

Thanks, GregM1.  I think some of your skills are beyond my ability.

I tried something different.  I used PS Elements 11 and "Open as . . ." to open the jpeg as a "camera RAW" file.  Then I could edit it with the editor that comes up for RAW files.  I tried uploading the result, but apparently it's too big.  Here's the Flickr version (the green/yellow background is the lawn): I was not aware of this "open as" feature until now!

i had a very similar result in the raw processor but i dropped that and went old school pre raw repair. glad you are having positive results and are motivated to try more also.

my layer breakdown was, duplicate original, convert the blend mode to screen. combined those two layers and did the auto corrections. those came out dark so i did the brightness contrast layer. used a light blue to paint over the washed out sky. stole the green color from the leaves in the background to paint the blue foreground leaves. used a waming filter on the chipmunk, leaves, and branches. reduced the saturation with the hue/sat layer. used the curves to lower the black intensity. could have gotten a lot cleaner results had i gone back through all the mask and clean up the bleed overs.

those have to be slim odds. sorry for your loss, but thanks for sharing. i wonder what the batter's expression was.

i gave it a whirl, came up with this. it could be fixed up a bit more but here is where i stopped. about 15 minutes in photoshop.

this reminds me why i always want to shoot raw too. it could have been fixed more appropriately in less time. i dont miss the jpeg methods. lol

I have been shooting in jpeg, but it looks like I should switch to RAW.  I  have a picture similar to the "opossum butt" above that I have been unable to fix in PS Elements.  I'm not sure if it is just my lack of ability though.

Does anyone have a guide to editing in RAW vs jpeg?  Is it as simple as uploading RAW, editing, and then saving a jpeg version?  And yes, I am a beginner.

yes, that is pretty much the process. lots more editing options with raw though. it saves much more data, even if you can't see it in the original photo.

i agree with most of the comments. the location is superb, the colors are wonderfully vibrant, the depth of field is spot on, and the family in the sunbeam really make it a great shot. i also agree the tree is the problem. its like a black marker line through the heart of it. The cabana is a bit large and distracting. it seems to have two main subjects fighting for dominance in the one photo. i think had you moved back enough to capture the tree as a silhouette up to the top and above would have reduced the size of the cabana to an acceptable size and made a great sunset picture but would have also decreased the family size to non relevant. moving closer would have lost the cabana making the family the only main subject. thanks for sharing.

great shots mike. i do this too. the lcd helps a lot when im to lazy to get really low also. lol

im always trying new stuff. i also have a clear plastic cup that fits over the end and works like a sphere also. i try to keep my eyes open for new materials to work with. i have a few other projects i should post, from beauty dishes to other snoots to reflectors.

one came with my d7000 also. very seldom do i need to remove it for cleaning but large dust can sometimes get wedged under it. my cover has some light scuffs but the lcdis clean and nice still.

the vertical grip isnt just for extra batterly life. it does have that as a bonus feature as the main point of a vert grip is ergonomic control while shooting vertically. it does make a world of difference in control and timing with scenarios when you need to shoot verticals regularly. it is not for everyone and most people are just fine without them. if you know someone with one, try theirs and see if its something you would like in your bag. i dont use mine all the time but i usually have it with me for whatever the day may bring.

a few minutes with photoshops spot removal tool in the raw panel came to this end. 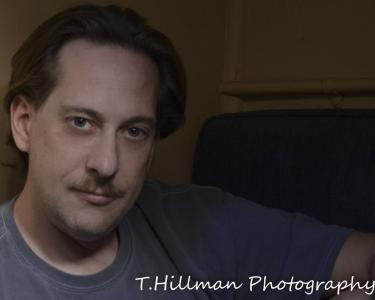 A homemade snoot was an easy find. I used the plastic hydraulic piston covers from a computer chair I was disposing of. Just unfastened the clip located at the wheel base and the piston was easily removed. They slide together tight and fit the flash well. The light port is able to be used directionally. Some similar slip covers from another chair i found were not formed as well. it would require tape or glue to hold them together so they were slated for another project..

Here are three shots I made today with the new snoot along with an image of it on flash. 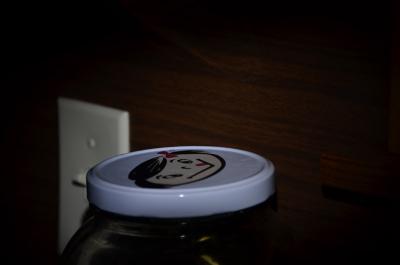 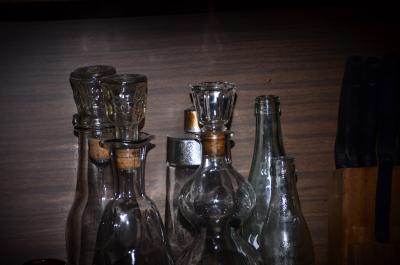 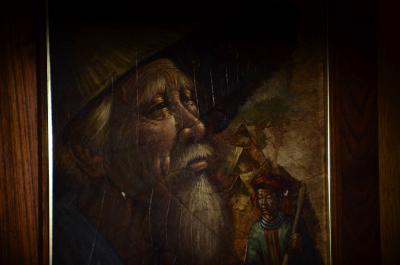