My first attempt at shooting fireworks

Just finished shooting a live modeling art class for a friend CC welcome. d600 24-70 2.8  indoors with 2 reading lights with muslin over them as make do soft boxes

Icame across this character today

I have a D600 and a 7000 as a back up body I do a lot off event photography late at night one thing I have learnt over the years is not to advertise what gear you are carrying . Just my preference for my safety to not advertise how much money is invested in that small by most peoples standards plane no name camera bag slung over my shoulder. 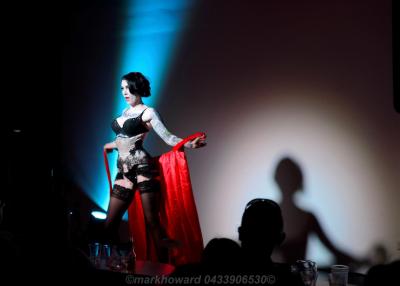 This one is part of a series that I was called into shoot literally dragged of the street by the club owner as the booked photographer din't show .

I had my D600 with my trusty Tamron 24-70 2.8 . just like the composition and the way the stage light fall on the performer the place was packed so I could not move around ,just had to shoot from one spot.


#11246 An attempt to photograph snowflakes

Snow flakes are in short supply here I live in the driest state on the driest continent on earth .

Primes really make you think about your shots and are a great learning tool .

That arm (or whatever it is) in the right part of the image is very distracting. Easily fixable in post.

ok I see what you mean now not the models arm