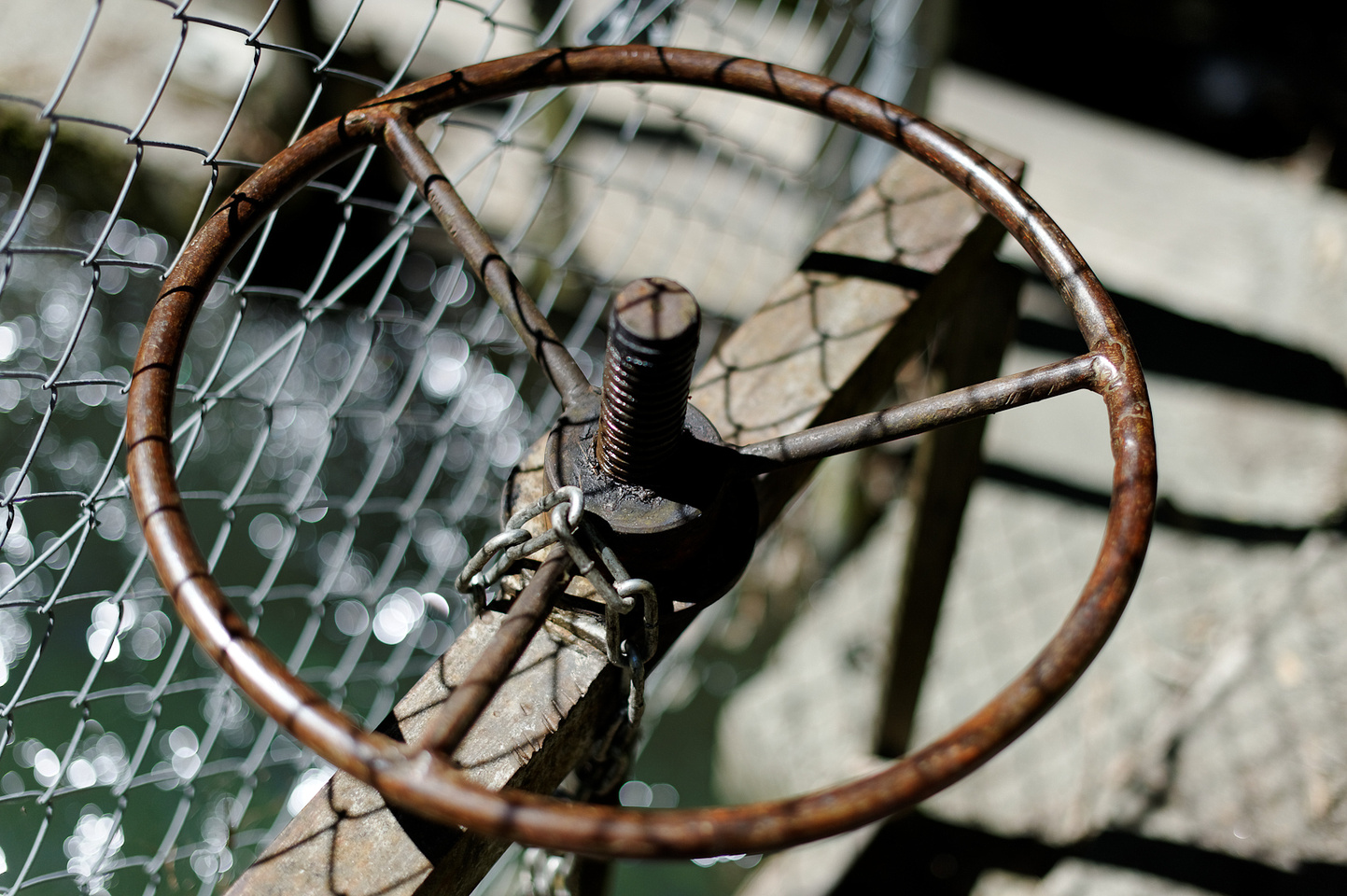 I really like these old business signs. and they lend themselves very well to b&w imagery.

this one is in particular good condition.

Mori FilmLab uses Xtol, which isn't ideal if you are after that 60-s look. It gives a bit harder contrast and finer grain than Ilfosol, D-76 or Rodinal.

I will have to get some rolls of Berlin Kino and try it in Fomadon R09 or Adonal. I think that would be as close as possible to the Adox 320 in Rodinal my mother used 50-60 years ago for her horse portraits. She used a Triotar 8.5 cm f/4 on a Contax rangefinder, usually @f/5.6 according to her old notes. I wonder what lens I can find in F-, M42 or K-mount that comes closest to a pre-war Zeiss triplet? It would be a fun project to try to continue her series of about 20 equine portraits today.

The Meyer Optik Görlitz trioplans 100m or 50mm come to mind. These are described as having 3 elements.

There's also a 35mm trioplan but that one has 5 elements

Film development and printing is yet another black hole that can suck in all your time and money if you let it.

Aside from some E4 slide film, I used to only do black and white development and printing. And, even way back then... with prices for film and chemicals much lower (Tri-X under a dollar US for a 36 exposure roll, and even cheaper in bulk), I spent at least as much time and money as I do now for digital post processing.

But the experience was more than worth the effort and expense. I'm far from the first person to say this, but there's something magical about watching a photo that you exposed and processed from start to finish appear on paper in a tray of developer. It seems to connect you to the process of photography in a way that digital simply can not reproduce.

If you do decide to dabble in a wet darkroom may wish to rethink your photographic methodology. Since you're already deeply into B&W, you've probably already read Ansel Adams' holy trinity. If not, they're well worth the sometimes considerable effort to digest.

Oh, and I also really like #4, even though I probably would have applied the equivalent of a yellow photographic filter to it in order to make those clouds pop a bit more.

Yes, I understand about the 'black hole' aspect, Ron.

That's why I'm not committed yet. Furthermore, my intention has been to use but a few rolls per year. So, I doubt that worth the investment in study, material and time.

#81798 noticed in the countryside around Zaffelare

I believe the word is hodgepodge

4. a mailbox - I've seen a few of these in rural areas

most of us frown upon powerlines.

Yet, next to the valuable power, they also bring patterns that can be interesting.

These are "tamed". Found them in a front garden.

6. even on top of a pollard willow

Zaffelare is a small village in East-Flanders with a history of growing flowers, azaleas especially. It also happens to be where our youngest daughter lives.

Situated in the wide outskirts of Ghent. Not that far off from the Dutch border and as such, the "Hollandstellung" ran through it.

A defence lines of bunkers build by the German army during WW I to close off the unoccupied Netherlands.

Still some remnants left to this day, like this one.

As you can see, there's a kind of ladder and some stairs to get to the top.

Next to the historical significance, the bunker is also a "haven" for bats

4. view from the top

It seems my two previous posted were automatically merged into one.

I didn't find a way to prevent this from happening

Edit: And again just now. If anyone would know how to avoid this? 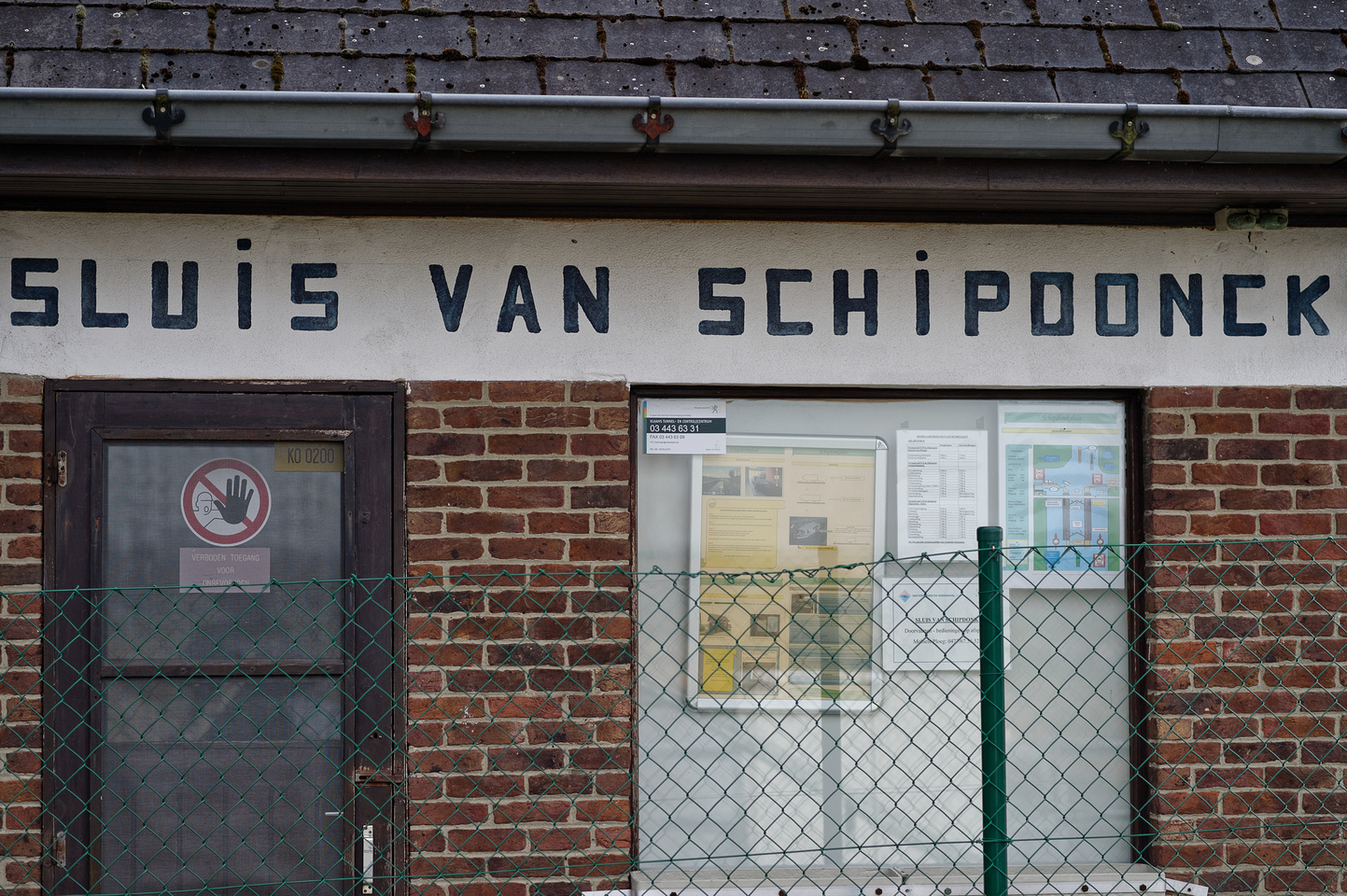 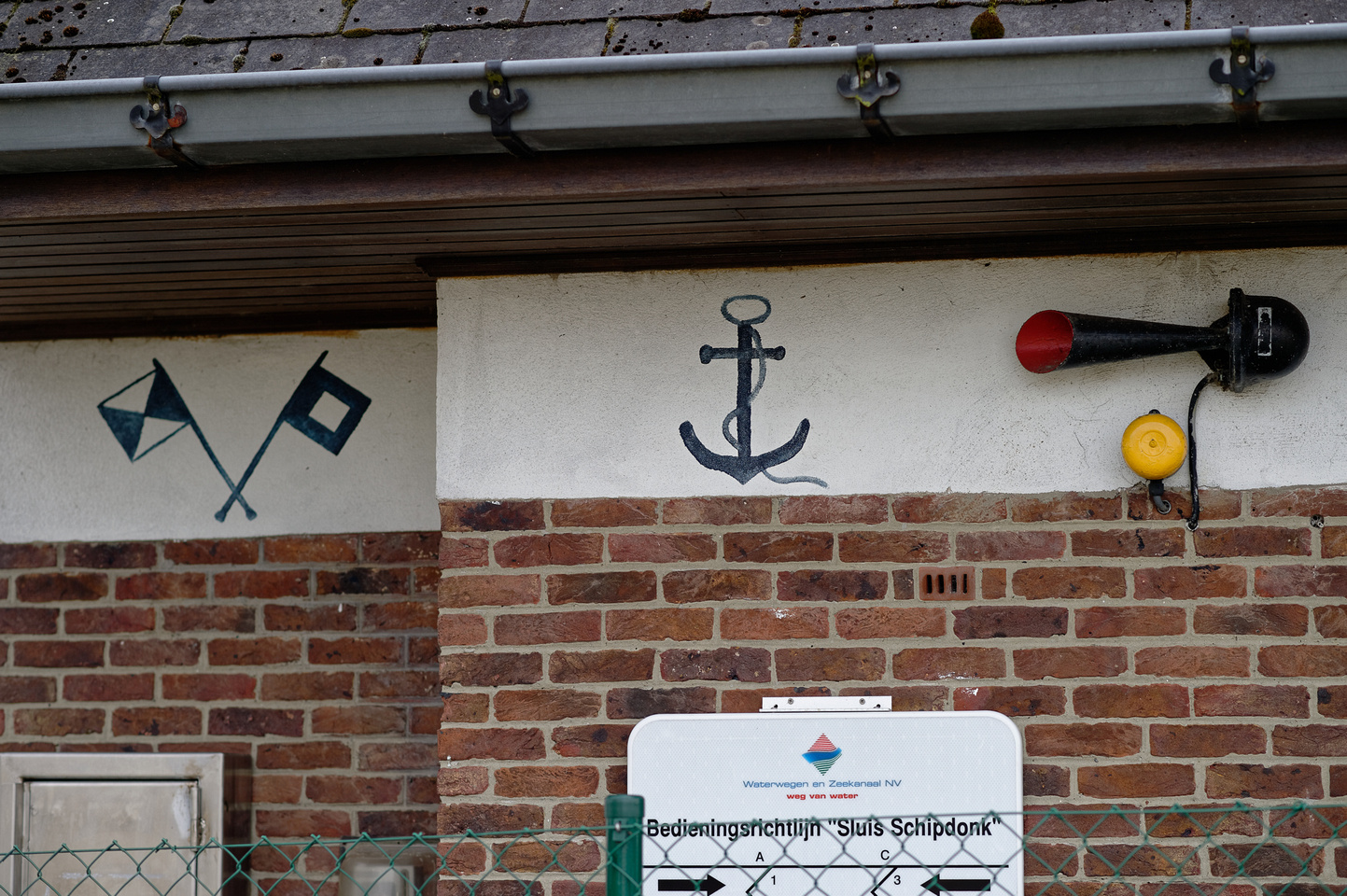 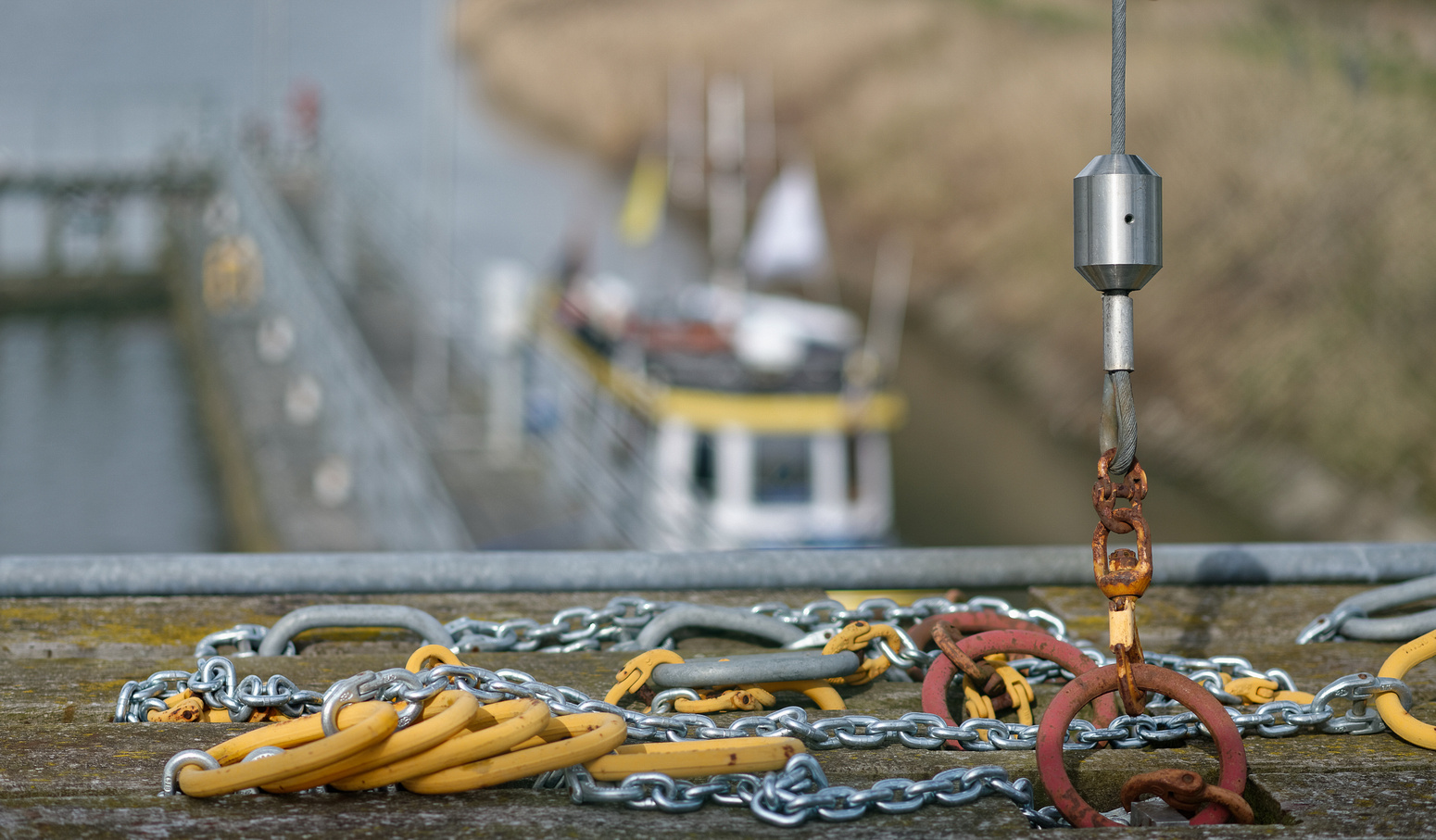 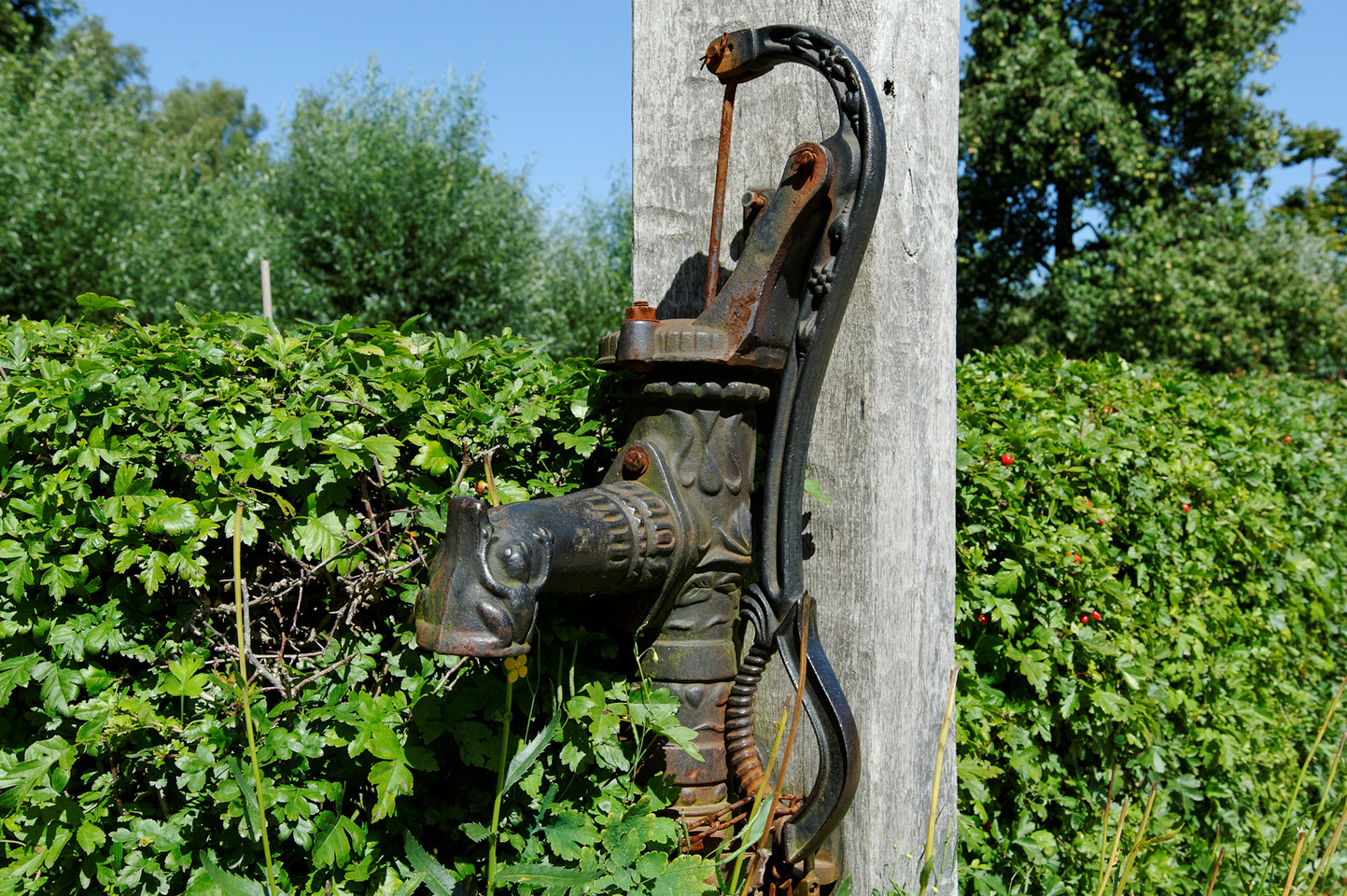 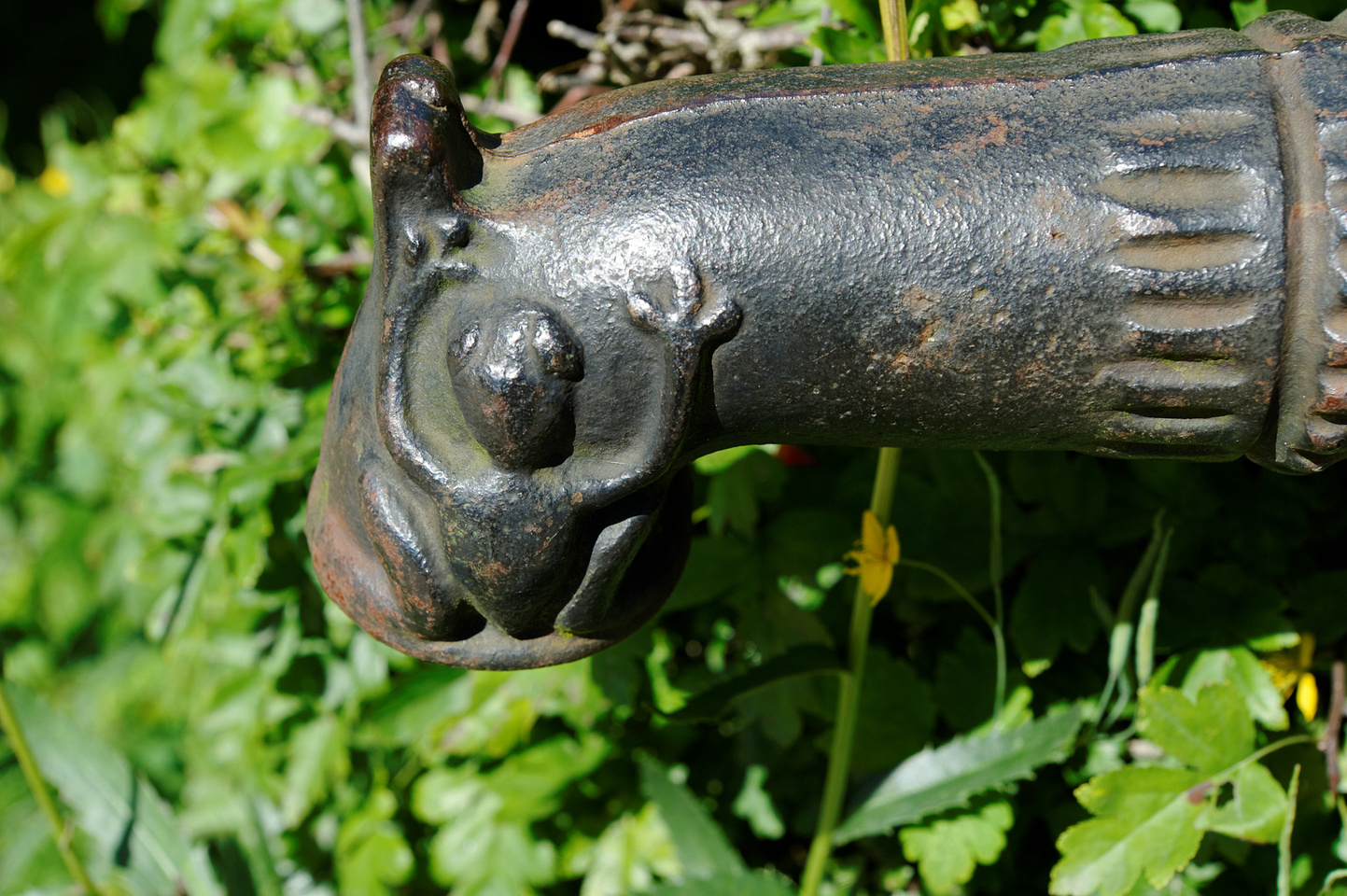 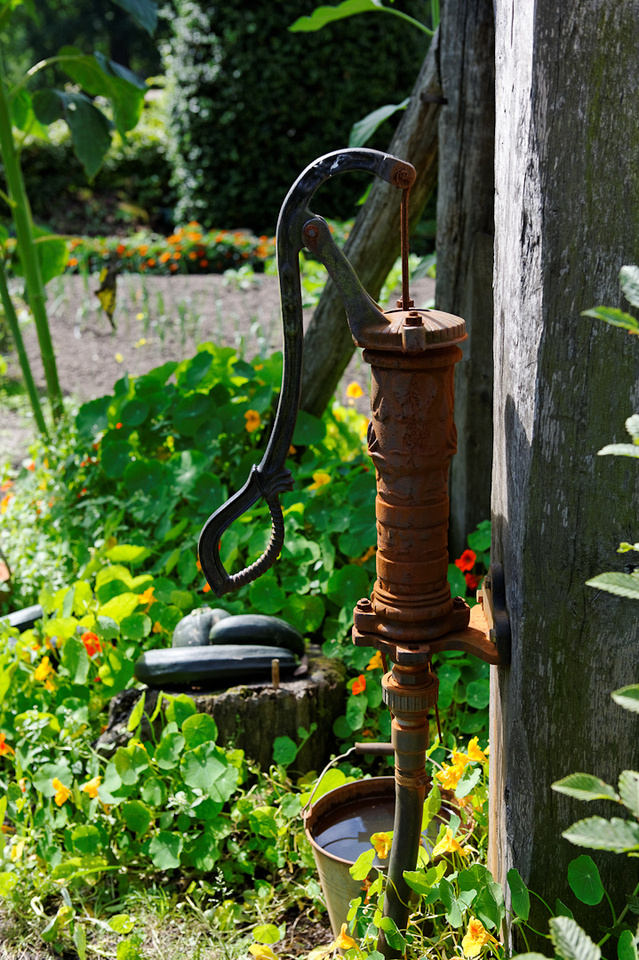 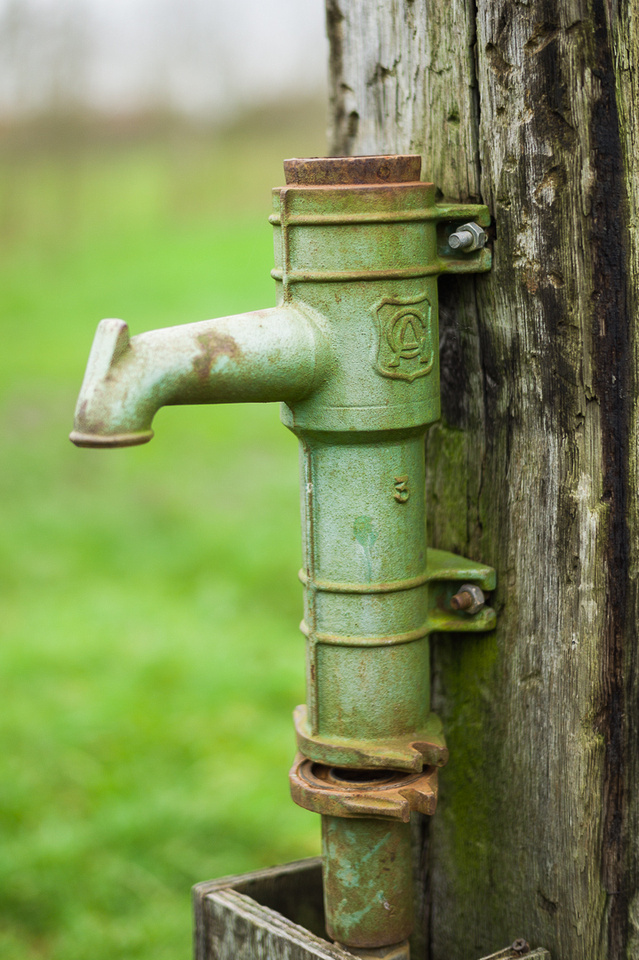 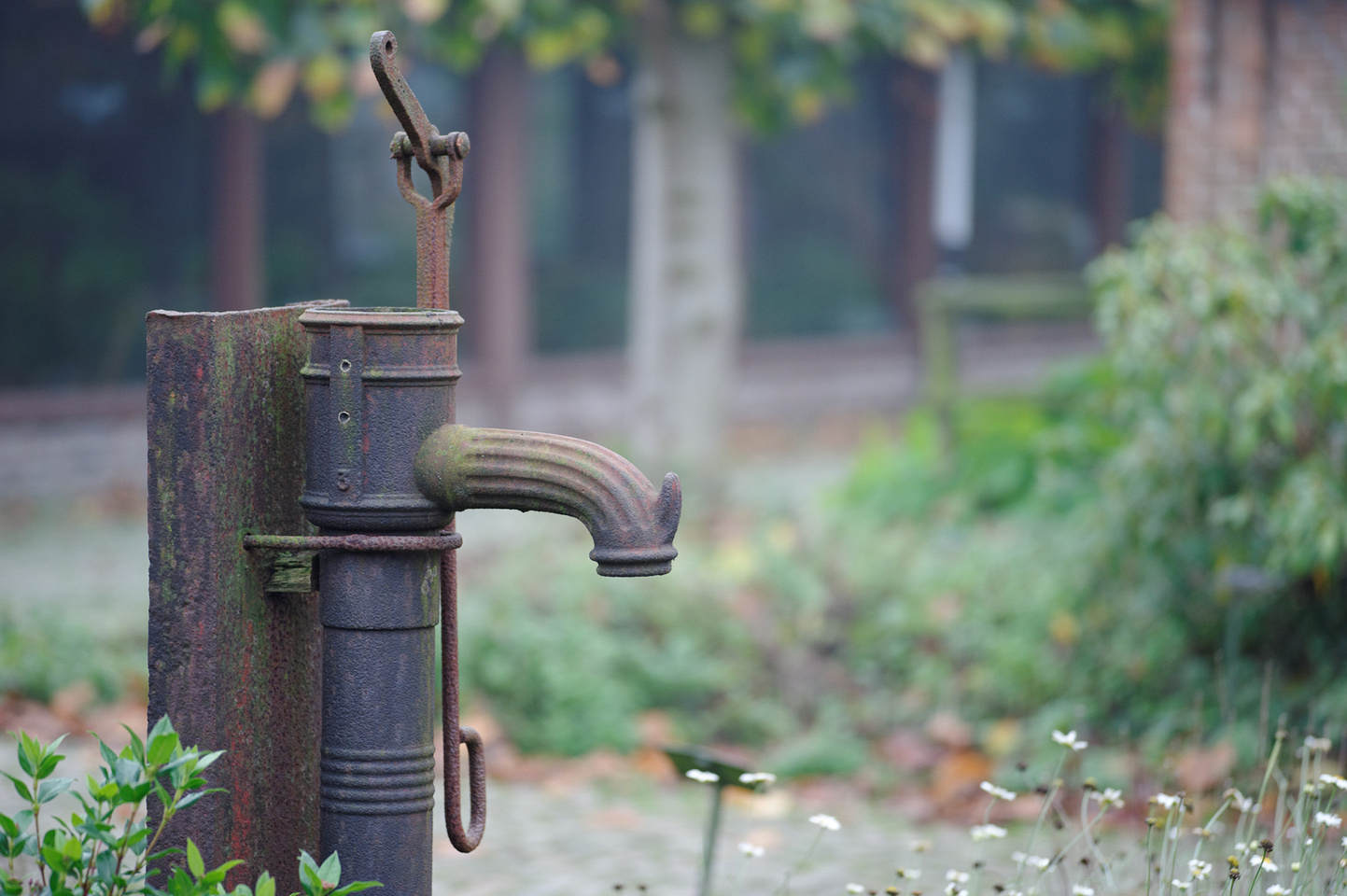 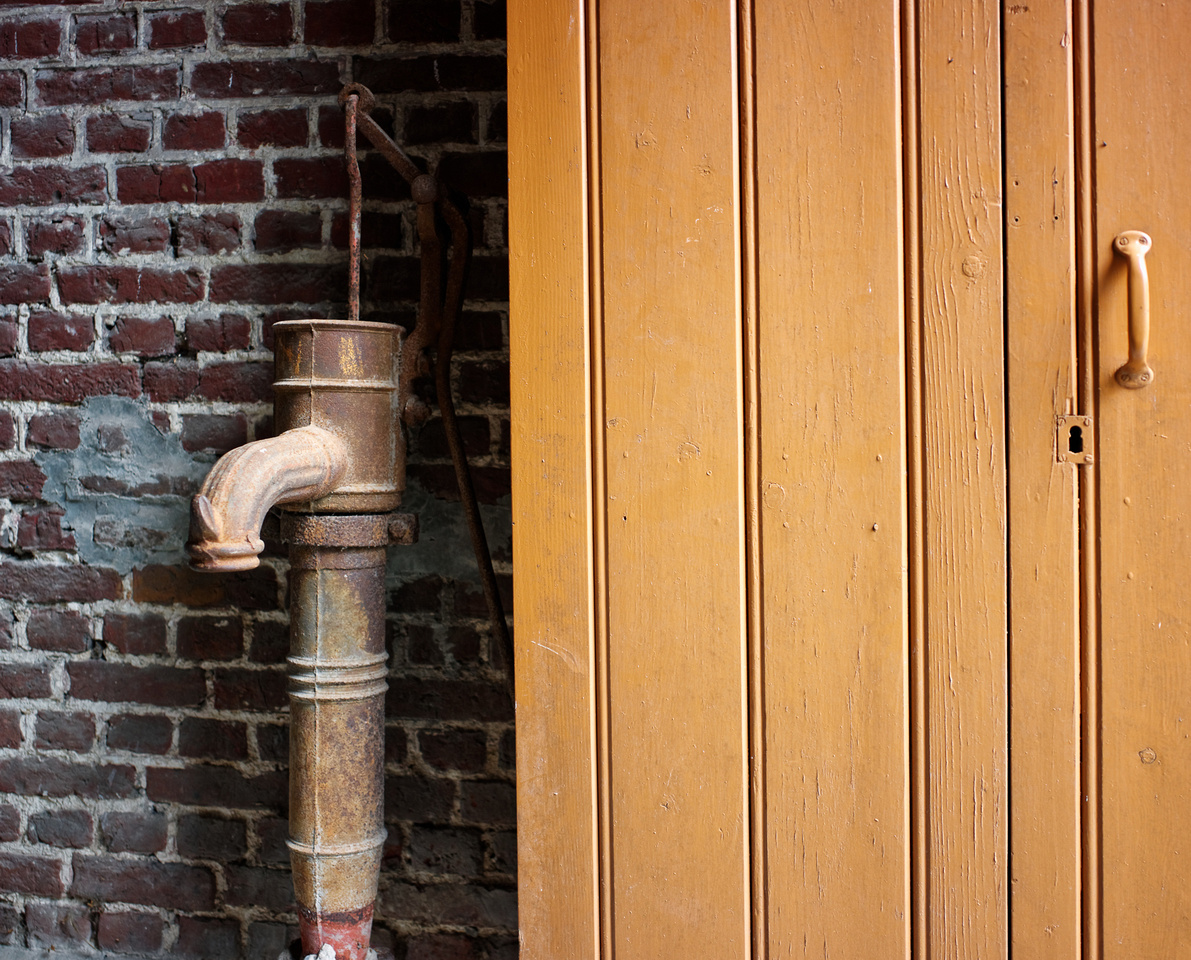 Visited the small nature preserve on the outskirts of Ghent with a film camera and a digital one.

Berlin Kino 400 in the film camera, development and scanning done by the lab.

(a village in the Belgian province of East Flanders. It is part of the urban area of the province's capital city Ghent. It is situated on the banks of the river Lys)

When you get the impression of a purely rural village, that isn't correct. It's just that the urban parts don't tend to offer a lot of interesting subjects.
but on occasion ...

These are from Bruges 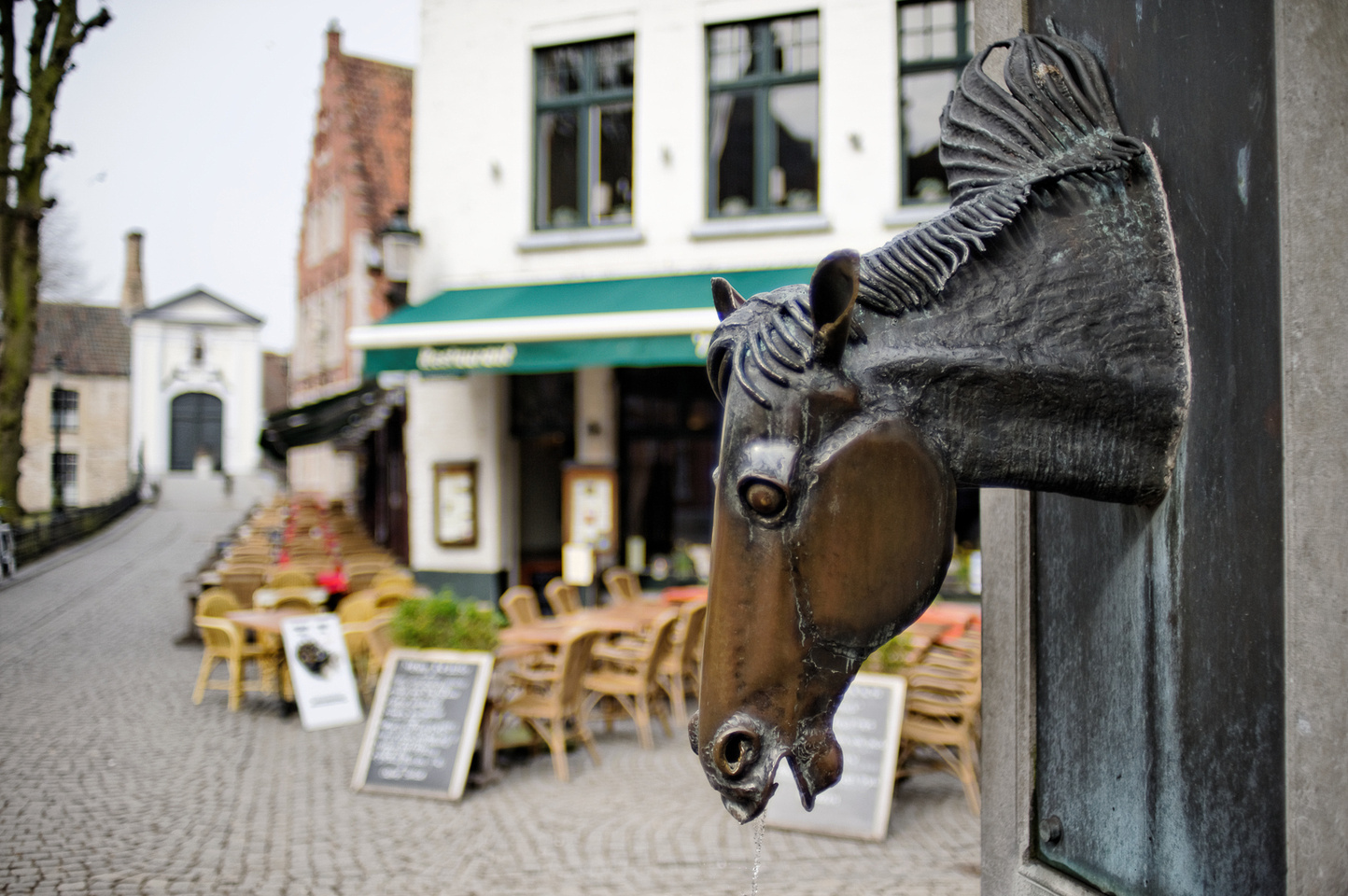 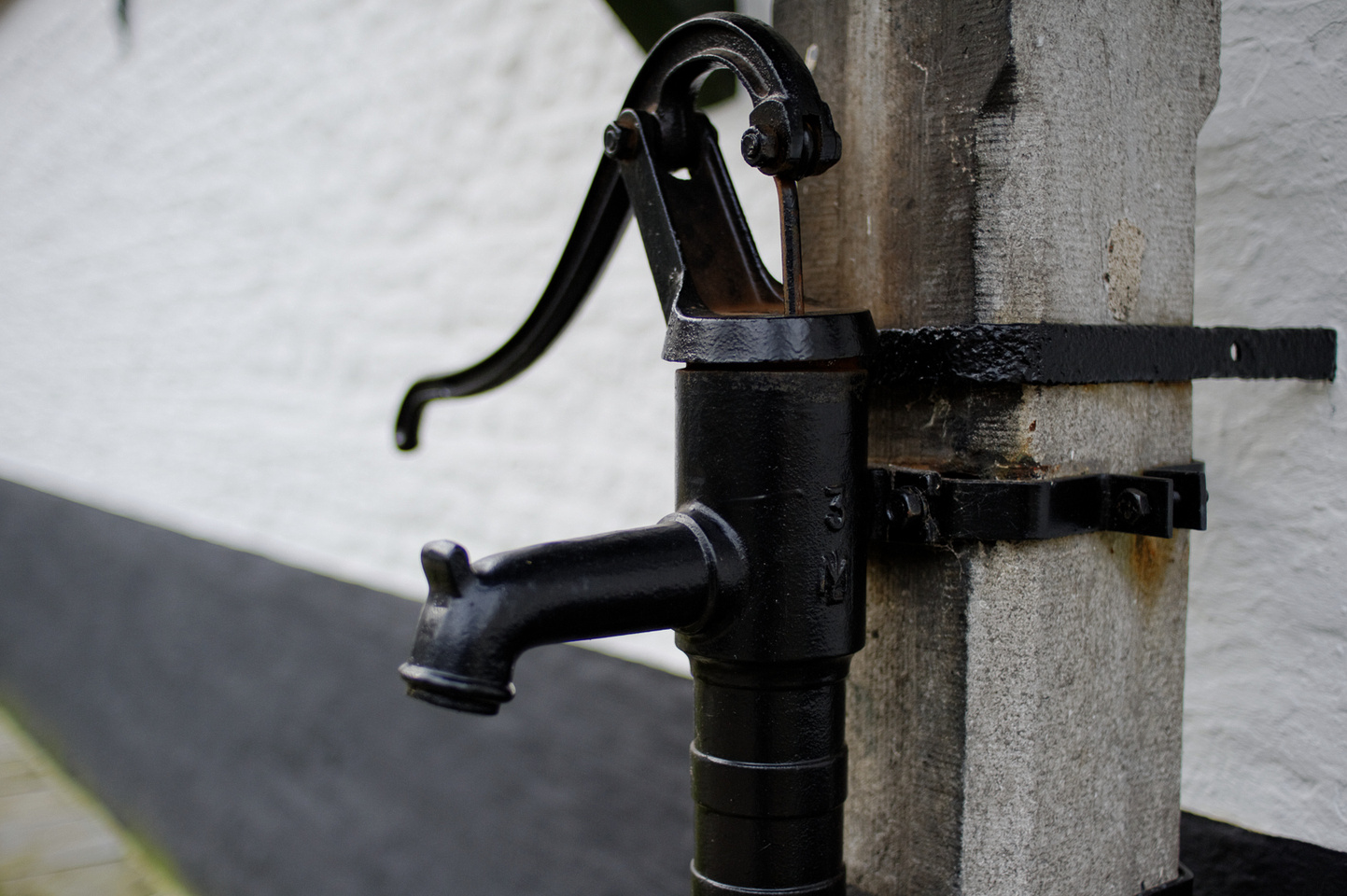 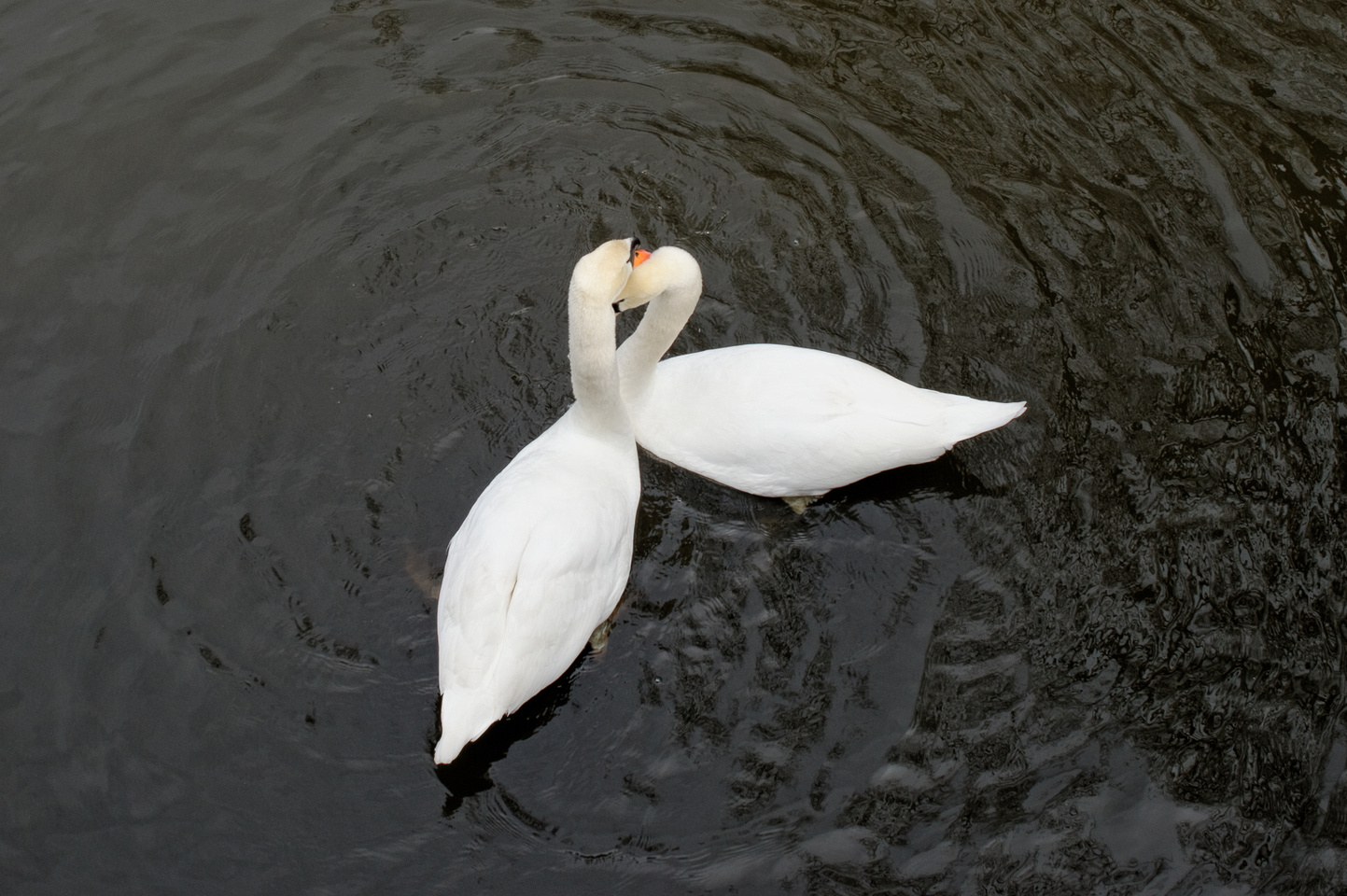 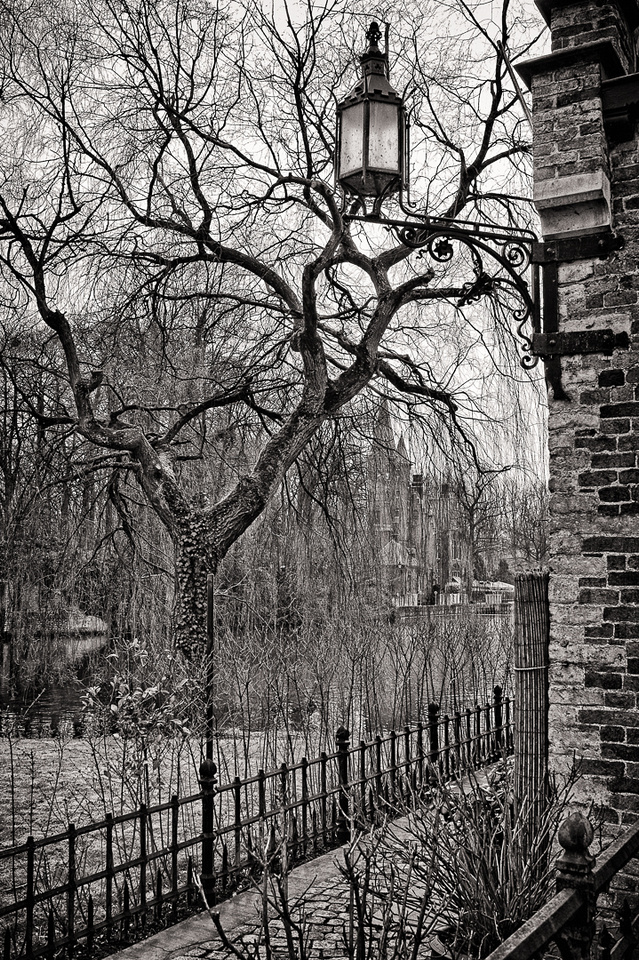 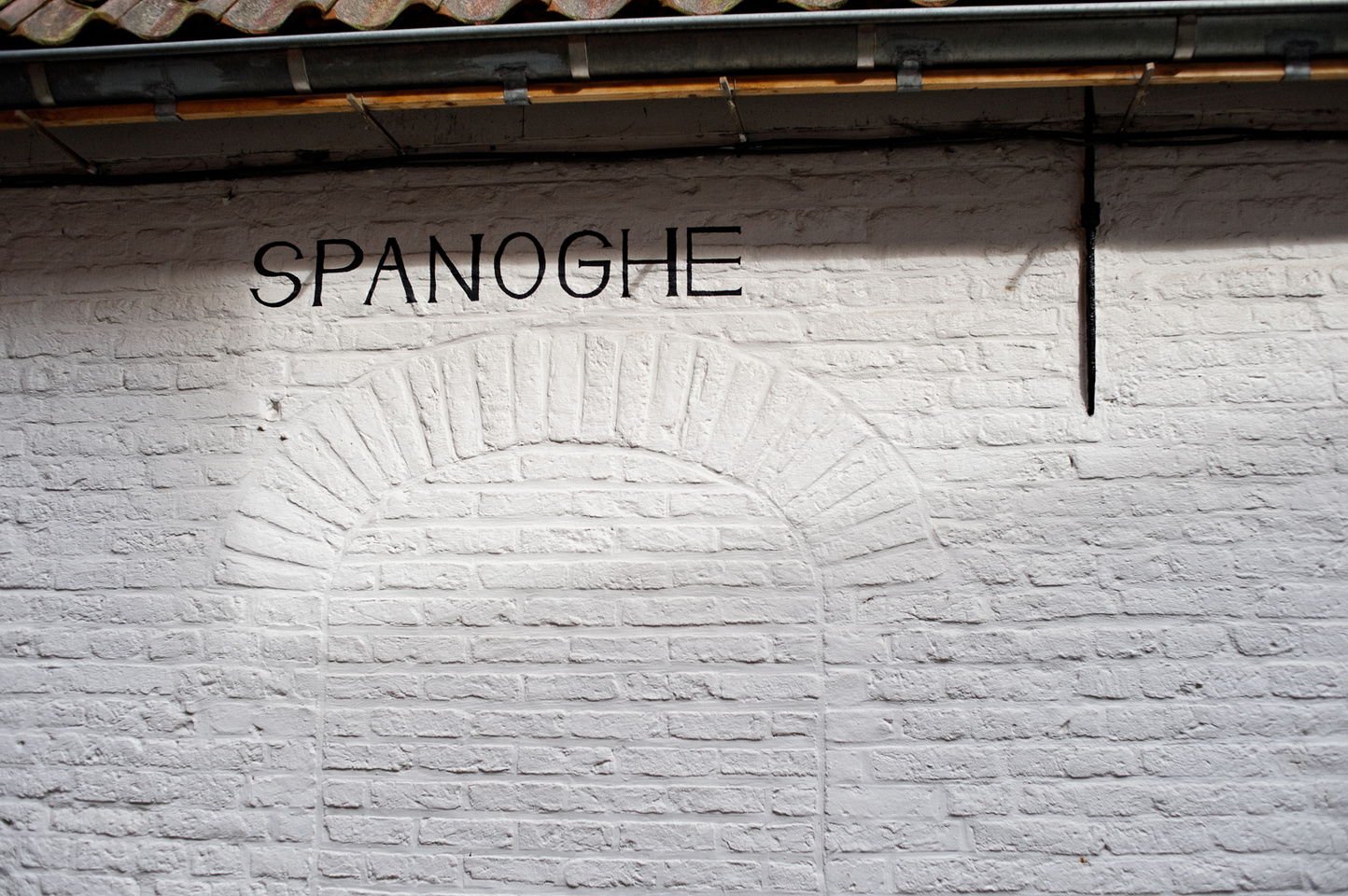 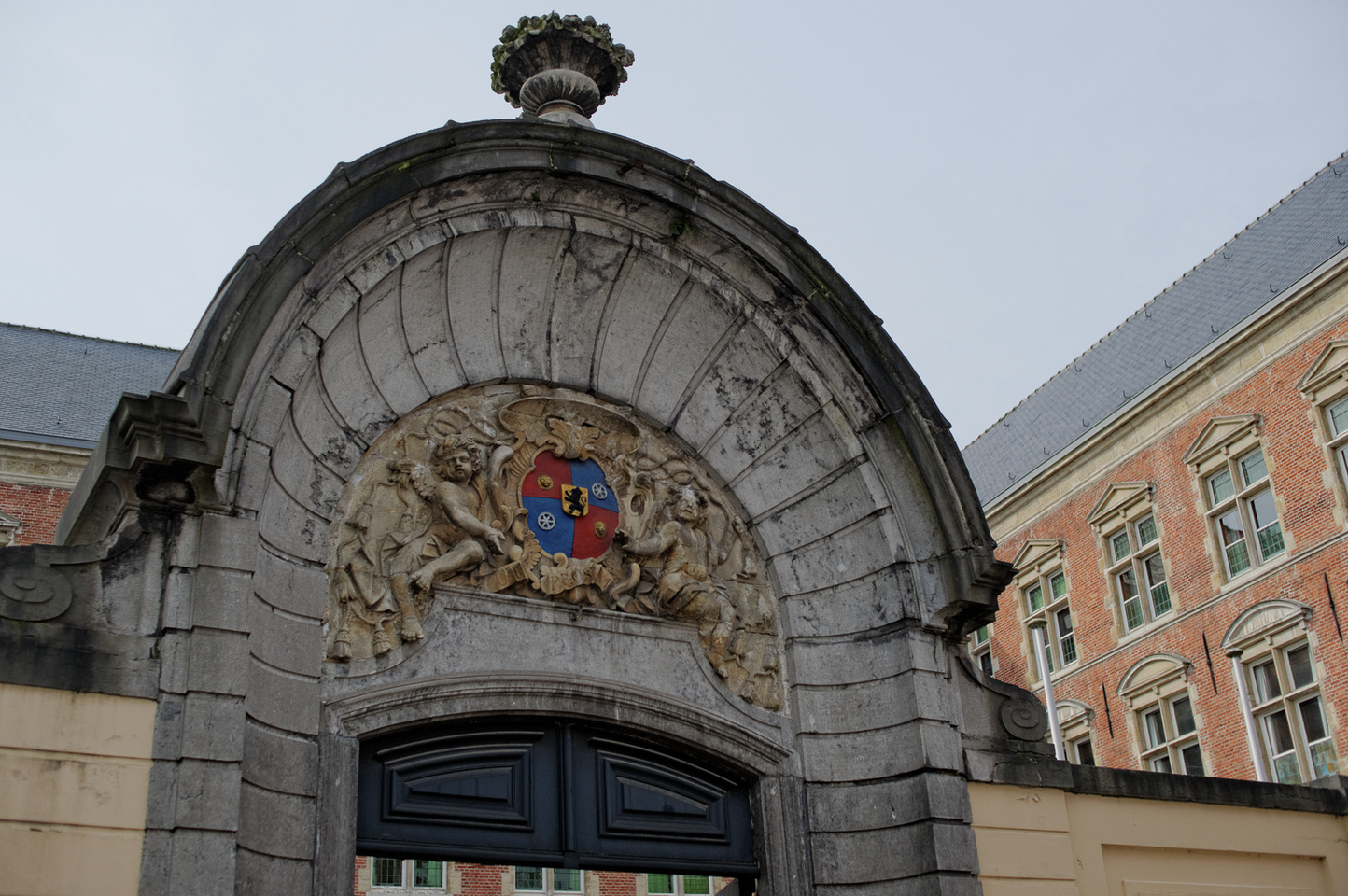 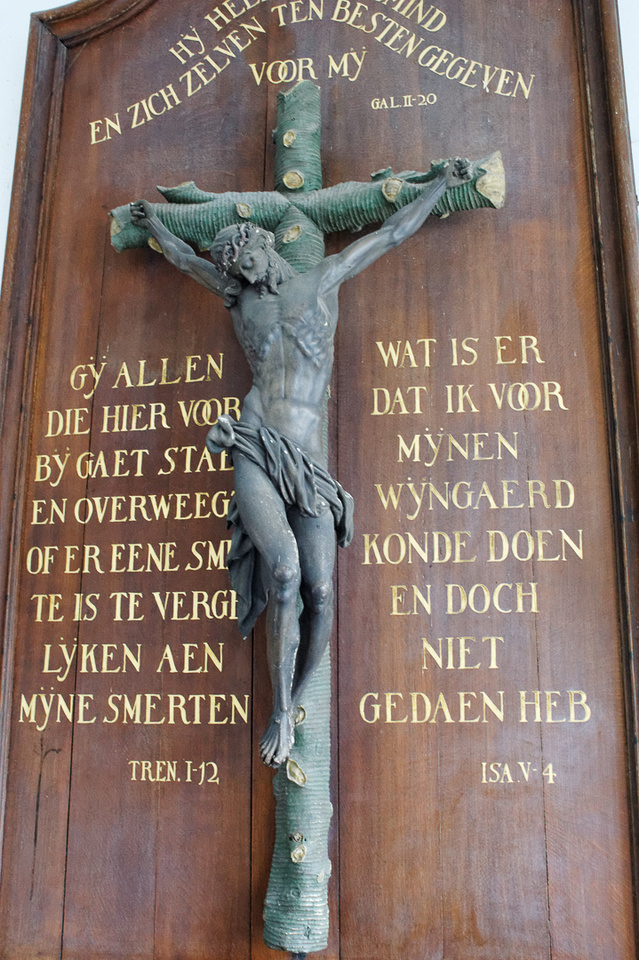 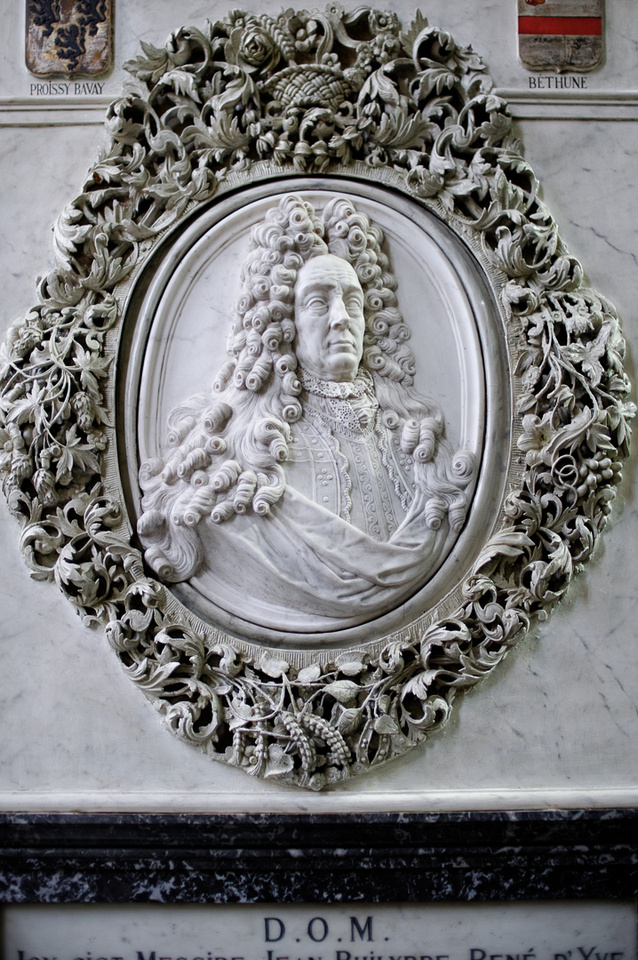 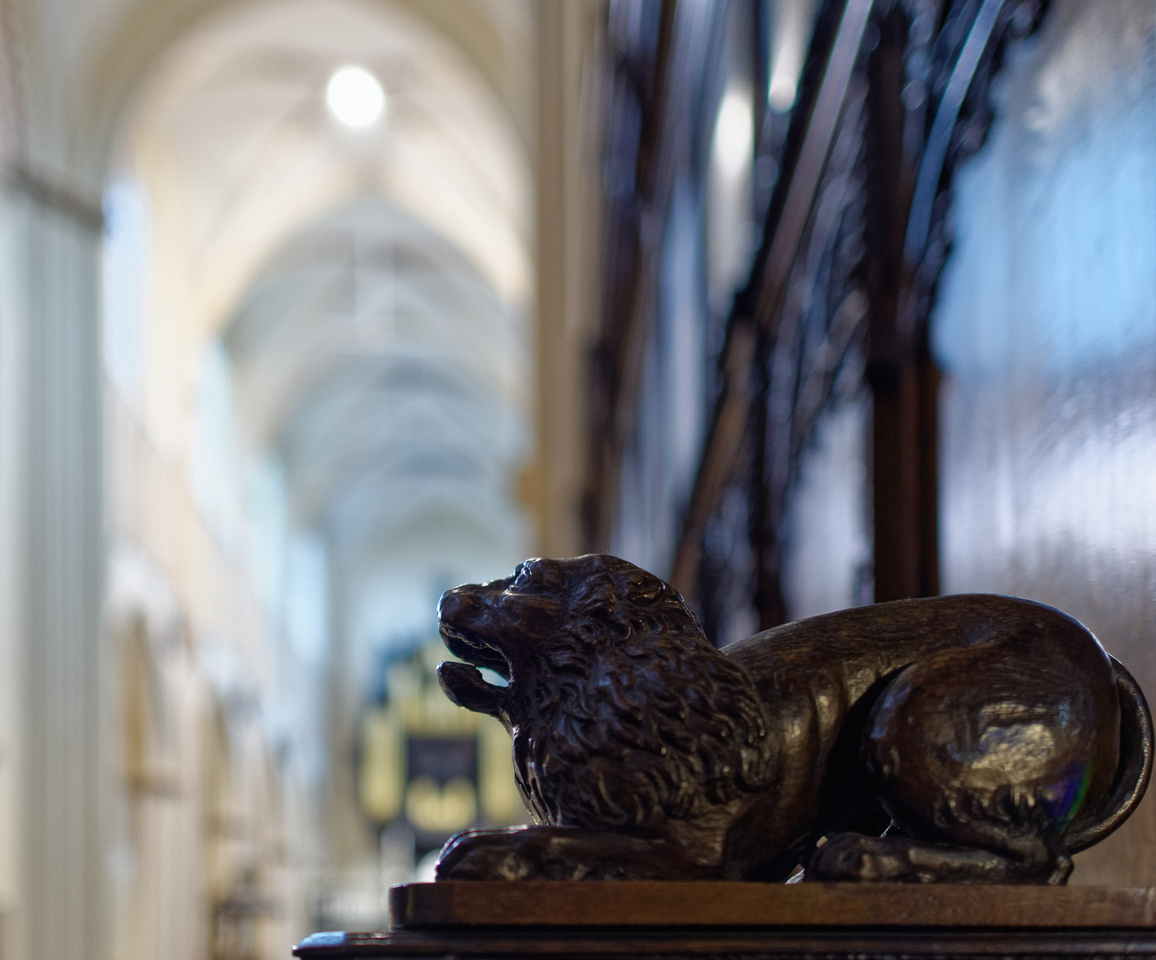 Antwerp, Flanders - Museum at the Stream

To understand the hand theme, it would be useful to know the origin of the cities name. Comes from Hand throwing.

The hero Brabo vanquished the maleficent giant Antigoon who taxed the access to the Scheldt. After his victory he cut of the giants hand and threw it away in the Scheldt.

(my how things have changed

From the first half of the Lomography Kine Berlin 400 that came back with some peculiar artefacts on the negatives.

Crop tool to the rescue here as well - where needed.