10 replies to this topic

Sometime before midnight (whatever time zone you are in) this Sunday, 13 September 2015, post the best photo you have taken this week. Any subject, any style--just give us your best shot.

If you can, list your EXIF info and any special lighting setups you may have used.

The editing exercise is about to start up again--if you're interested in participating, go sign up at the "roll call" thread that Peter has created.

We have just acquired a dog, or has he acquired us?  We became a foster home to a Toller dog that had been rescued from the pound by Toller Recue Inc (TRI).  We have had Bailey Canuk for two weeks.

A Toller is a Nova Scotia Water Retriever, Toller for short.  He looks a lot like a short golden retriever.  The Tollers are the smallest of the retriever breed.

He is housebroken, loves long walks, pulling me most of the way.  He has made a great addition to our family but he needs a home that has more activity than from us, an old retired couple.  Hopefully these photos do Bailey justice.

On my way home today, I saw these waterspouts lit by coloured LEDs. I have played around some with the curves to get a darker background.

Again I am early with the photos this week!  Not sure what is wrong with me!

Yesterday was a pretty nice day here - especially considering it was a holiday!  My wife and I were sitting on our porch enjoying the weather when a butterfly decided to pay us a visit.  I grabbed my D4 and 70-200 lens and got several photos that I was quite happy with.  I think these are my two favorites...Both shot at ISO 400, f8 at 200mm... 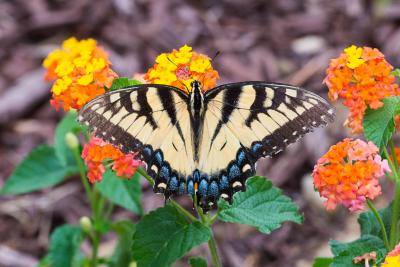 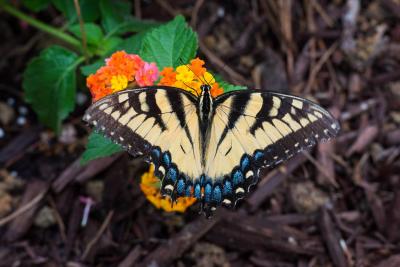 I wish I'd had the 105 Micro, but that will have to wait a few more weeks...I just hope they decide to keep visiting! 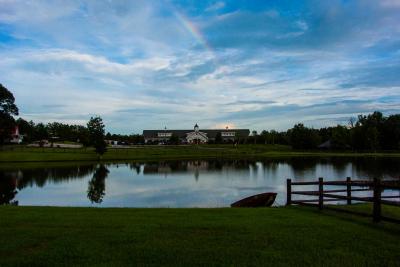 So far I'm reasonably happy with the Nikon 1.  I've shot a variety of images with it so far and think I'll do a blog or add them to a review of the body at some point.  It is certainly small and light - easy to carry around when you aren't sure if you are going to need or want a camera.  It does seem to have a bit more grain than I am used to at the higher ISO levels, but I have been spoiled with that and it is easy enough to work with...

Lastly, I felt like the butterfly photos were screaming at me to run them through Topaz Impressions...

I did the first using Oil Paint IV as the starting point and the second using one of the Water Color options... 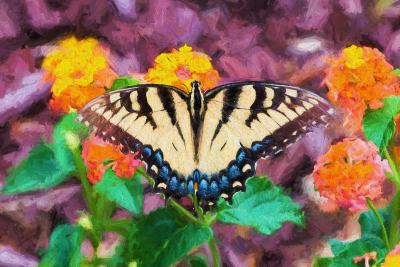 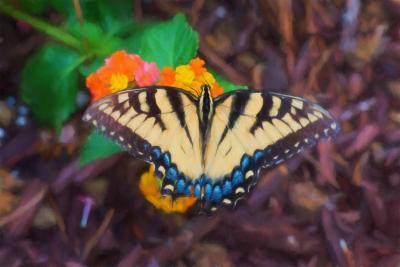 Very nice shots Deano and Peter!  Dean - hope you find a great home for the pup!  I'm sure there is a family out there that will be the right fit...

Not a new photo, but one I only just got around to processing. More as an excuse to try out my new Wacom Intuos Pro than anything else. Now I realise that I really need to learn how to dodge n burn effectively. I've processed a lot of my photos with a fair amount of fade recently so thought I would change that up. Wondering if I have crushed the blacks too hard? 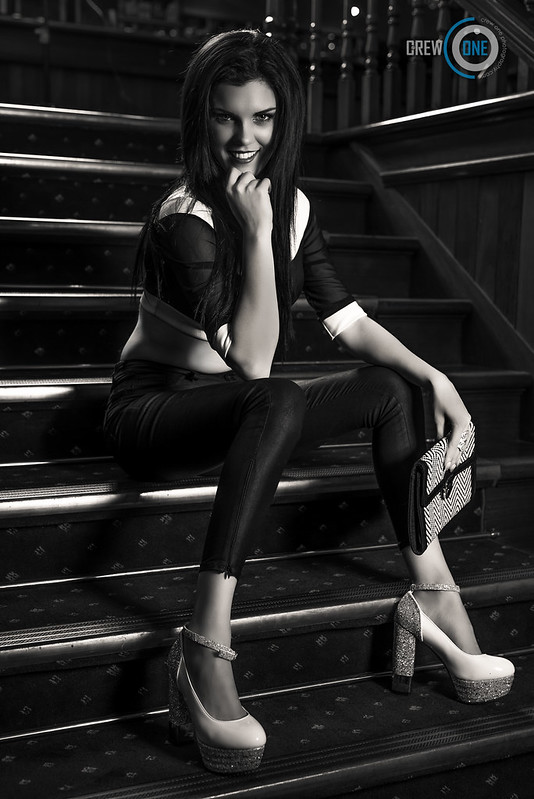 edit: this image will punish you if you don't have a decent monitor. There will be no detail in the dark areas at all.

I had to throw in a three more this week...I can't say they are the best photos I've ever taken, but I think they are pretty decent based on the situation.

During the evening, I decided to throw my 200-400 on my D4 and see if I could grab a photo of one of the hummingbirds that have been visiting our feeder.  I didn't want to get too close, so I ended up throwing my 1.4TC on as well.  It was lots of waiting for a few images.  Next time I plan to get closer - those things are TINY and move VERY fast! 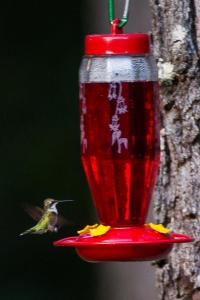 In the shots below, I looked out the window of our house, grabbed my gear that was still setup from the shot above, and was shooting within about 30 seconds - from inside my house...I really didn't have time for anything other than a quick meter check after a couple of frames (to be sure I got something).

There was little sun left...Even though I don't believe in "spray and pray", that was pretty much what I had to do with the hope of grabbing at least something while I had the chance.  I was only able to take a total of 5 frames before the deer in the shot below moved on...didn't get a good look at her again...it was rather dark...I would have preferred to bump the ISO and had to raise the exposure quite a bit in post, but time did not allow me to make any changes to the settings...I had dropped the shutter speed from above earlier... 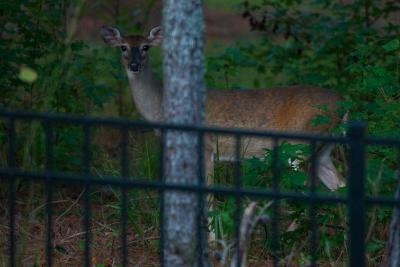 Shortly after we moved here when I was still going back and forth to Virginia, I saw a small red headed woodpecker (maybe 5 or 6 inches tall) on a tree in my neighbor's yard.  I hadn't seen any woodpeckers again until yesterday and we saw 2...both were around a foot tall.  Yesterday, we were meeting some friends in the evening.  While we were getting ready, I looked out our bedroom window and saw a flash of red...I immediately grabbed the setup I'd had the day before.  I grabbed a couple of images of it (through a screen) before it dropped low enough on the tree that I couldn't see it, not bad, but not what I wanted...that's when we saw the other...I grabbed a couple of that one before I looked back and the first had come up higher on the tree...I got off a few more frames of the first one (including the one below) before both of them flew away... 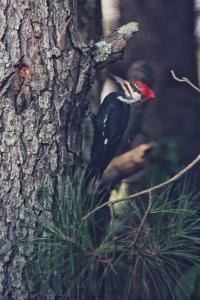 So, have I mentioned how much I enjoy photography in this area?

It's been some time since I posted.   Vacation, brief hospital stay, started moving parents from their house after 60 years and catching up on work has kept me busy.  Here are a few pictures. 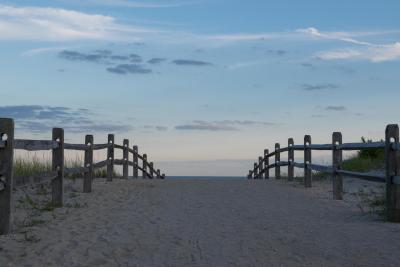 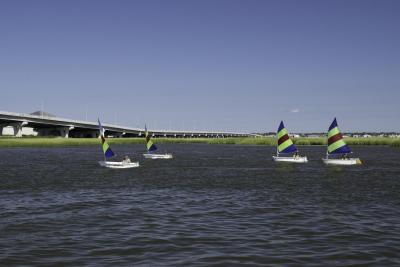 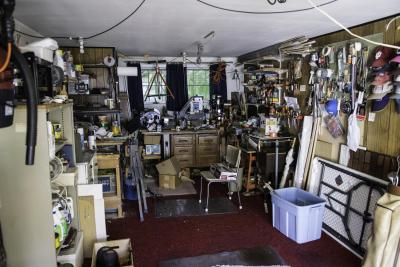 Here is one from My Nikkor 24/2.8 mounted on my OLD istDL with adapter from a trip to a botanical garden this morning. I do not remember the settings. sorry. All hand held. I did crop off a little of the bottom of this first one. 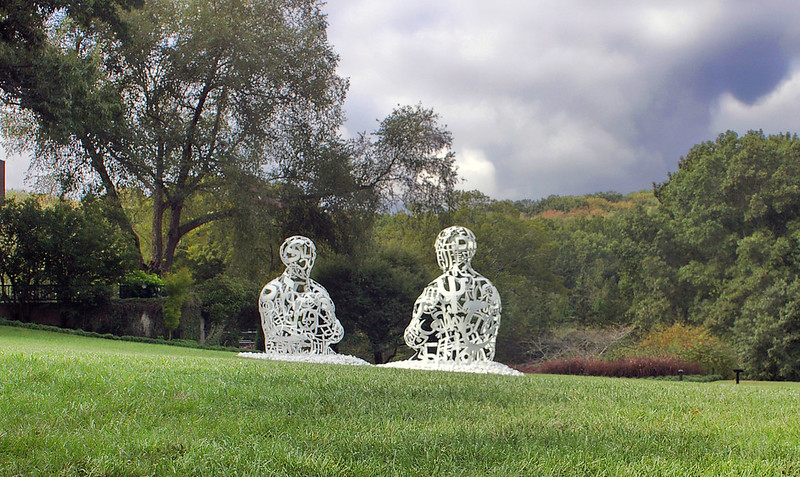 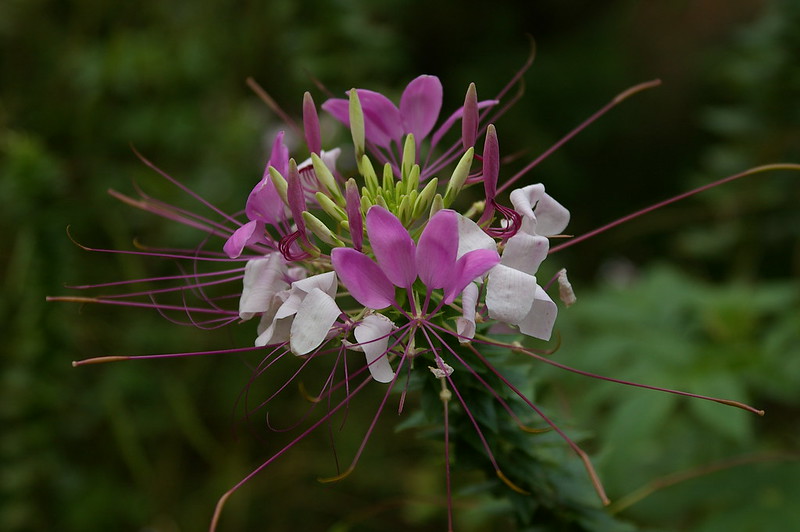 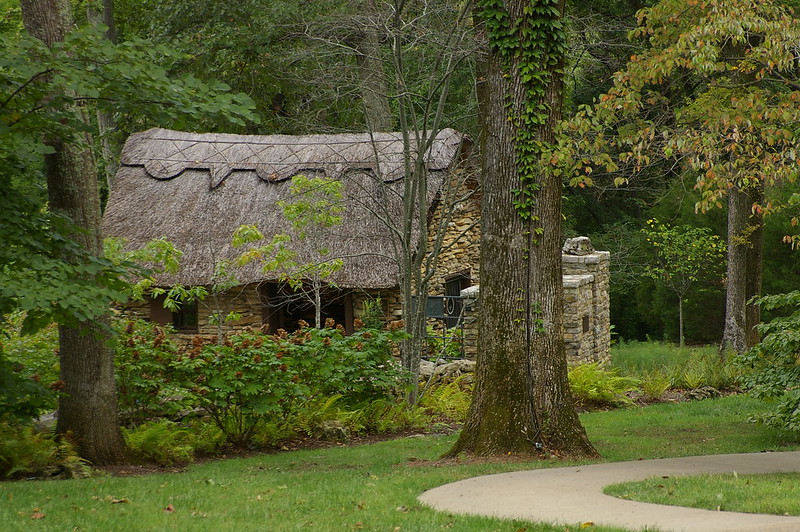 Out and about again this weekend on long walks with my wife and dogs.  Took the anew Nikkor 300mm f4 PF.  A pleasure to carry as it's so compact.

First a capture from an interesting evening sky 1934 Carl Zeiss Jena 5cm F1.5, wide-open on the Leica M9. I converted this lens from Contax RF mount to Leica mount. The lens was like wax paper when received, required a complete teardown. Better than new, the Bloom on the optics is "amazing". Eighty-One year old lens, the "Great-Grand-Daddy of Fast optics".

I took the 1937 8.5cm F2 Sonnar out for the "Non-Portrait/ Portrait challenge". This lens is in Contax RF mount, I customized an adapter to RF couple it to the Leica. Strips of copper tape to "index" the cam to focus correctly.

As this "portrait" does not fit in the challenge, will post it here. Straight export, will probably tweek contrast later.