6 replies to this topic

As always, any subject, any style.

This weeks vintage B&W samples, portraits of Combat Photographers, Vietnam.  Those who brought the war home to our newspapers.  During the thirty year conflict, 135 combat photographers died in Vietnam, Laos and Cambodia. 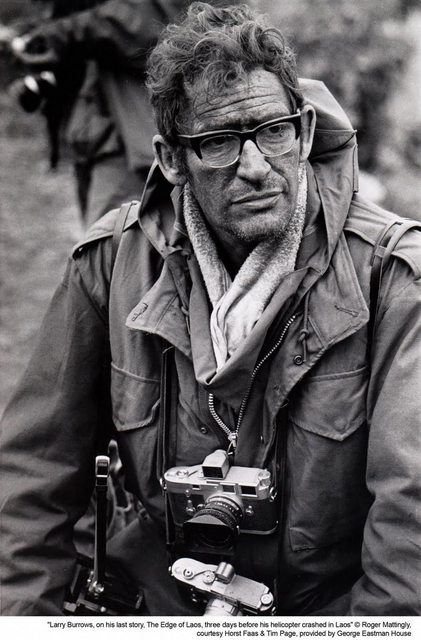 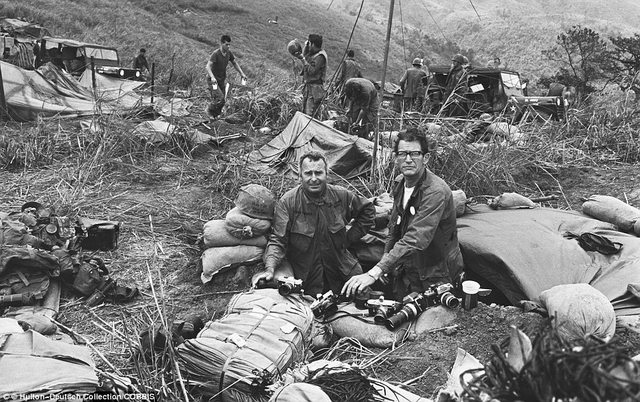 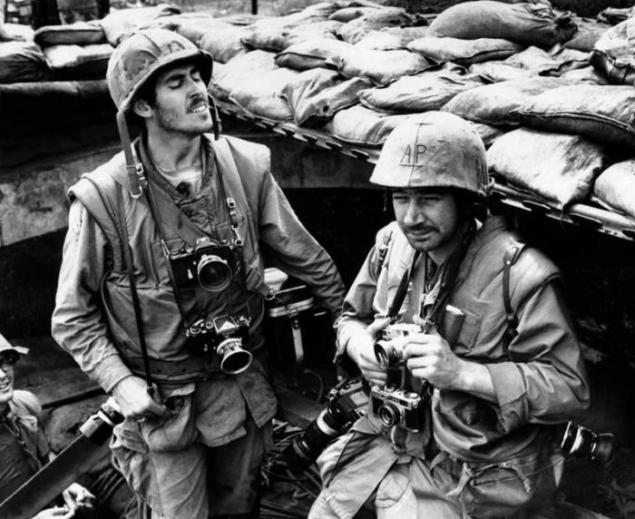 It could be tough on equipment. 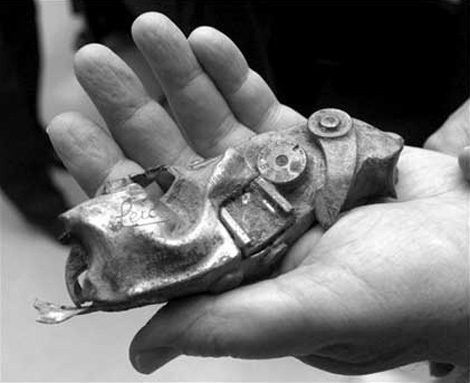 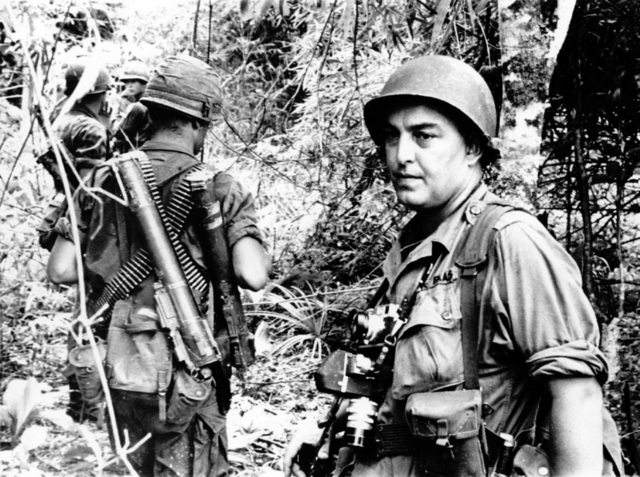 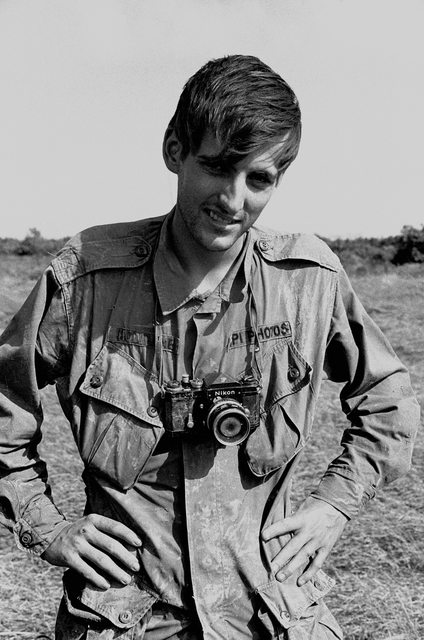 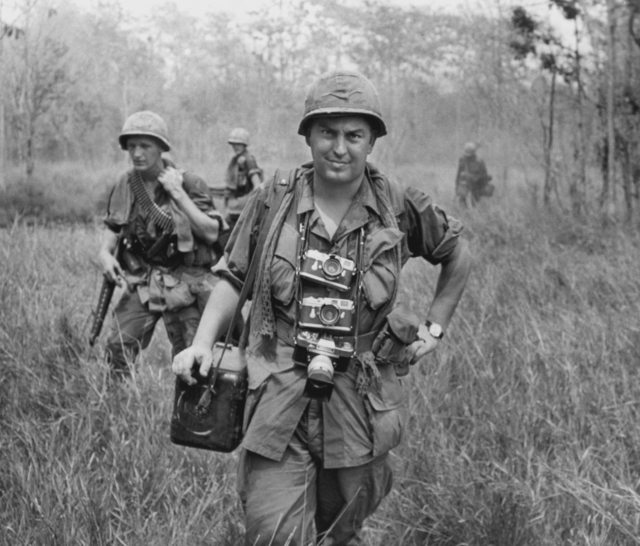 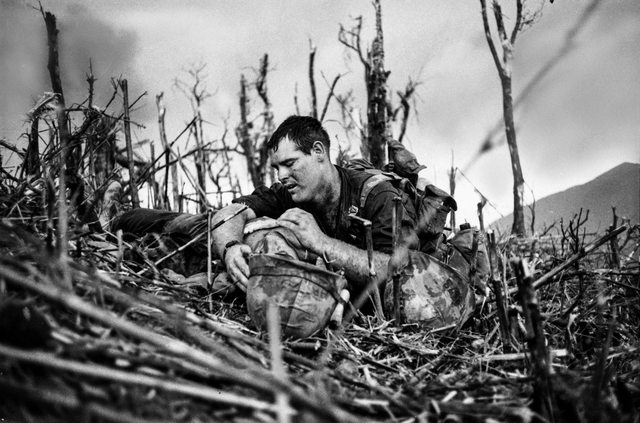 ''Dickey Chappelle''  (Georgette Louise Meyer)  photographed the Marines on Iwo Jima, Okinawa, Korea, covered the Hungarian revolution in 1956, jumped with paratroops, and covered the Marines in Vietnam until her death from a mine on November 4, 1965.  Of ''Dickey'' the Marines said, ''She was one of us.''   Chappelle was bestowed the title, ''Honorary Marine'' after her death in combat. 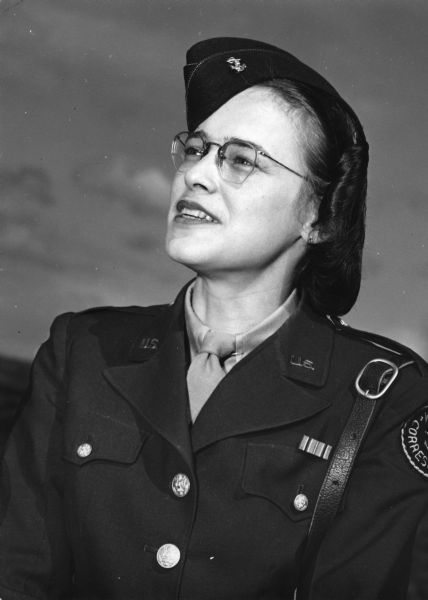 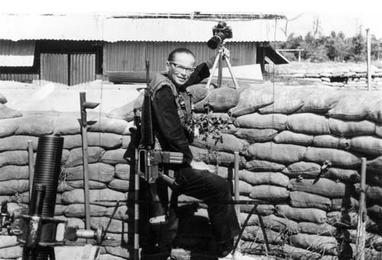 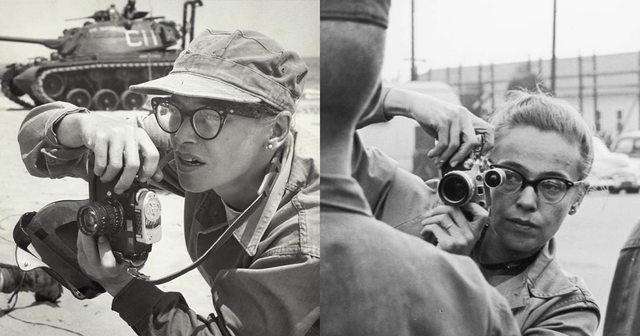 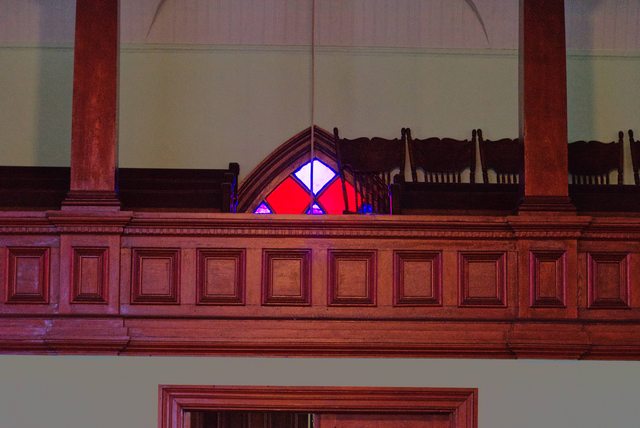 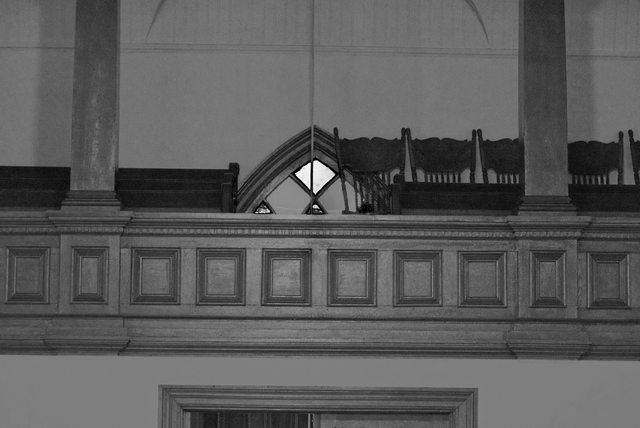 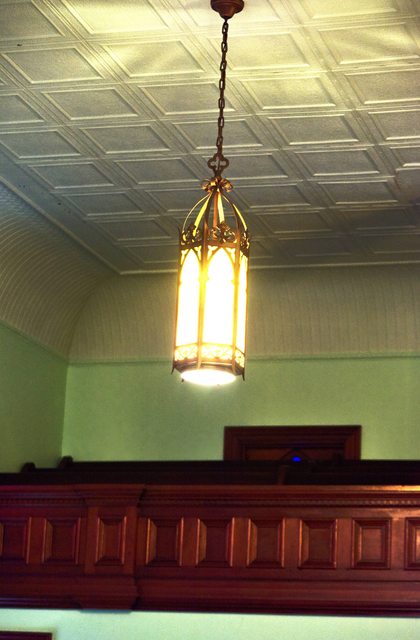 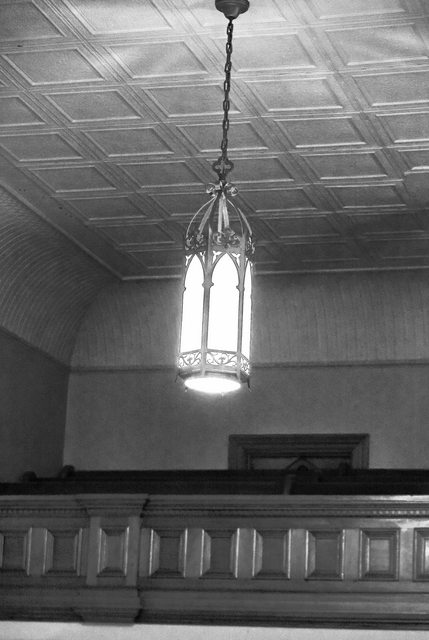 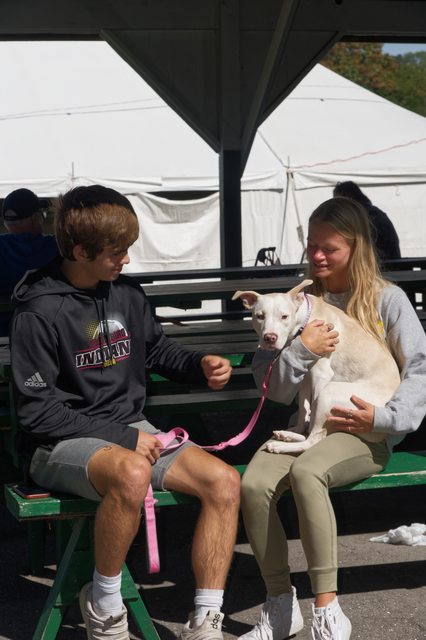 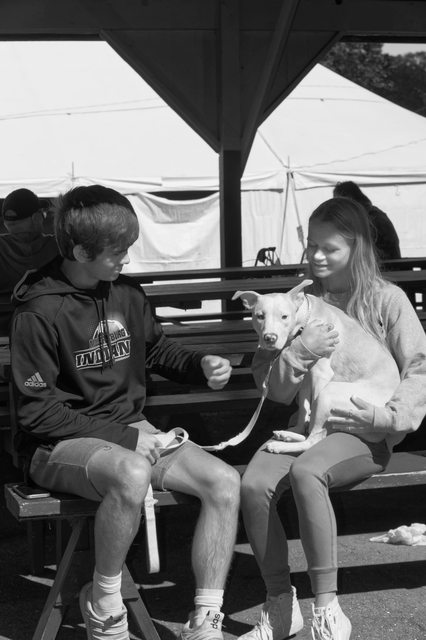 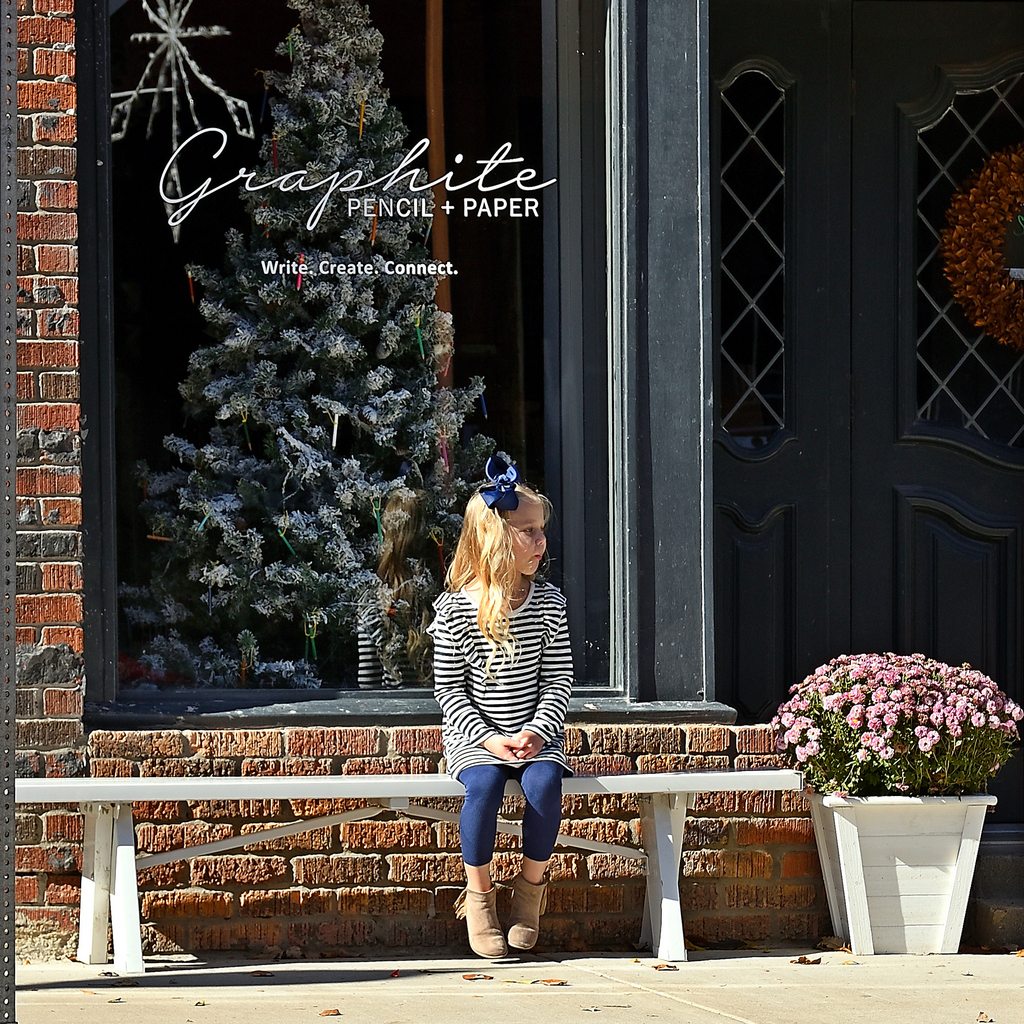 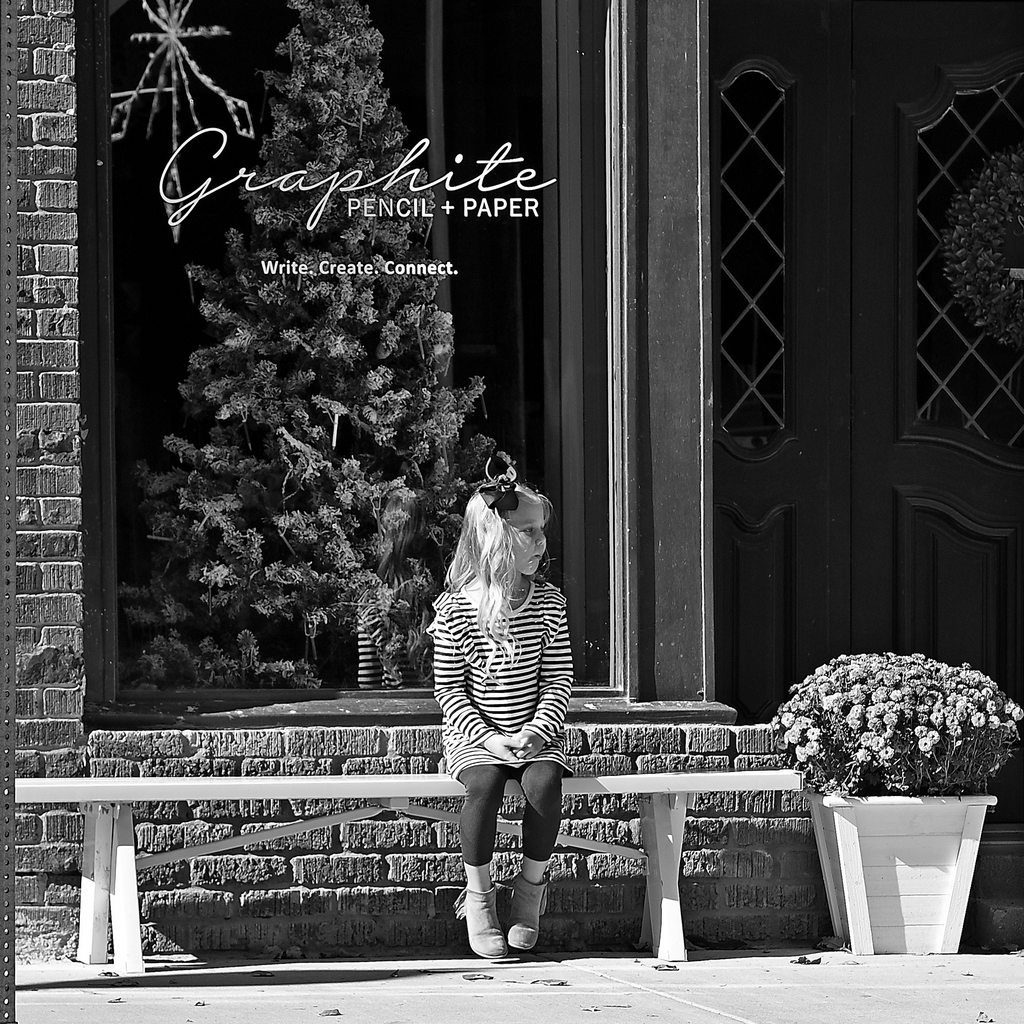 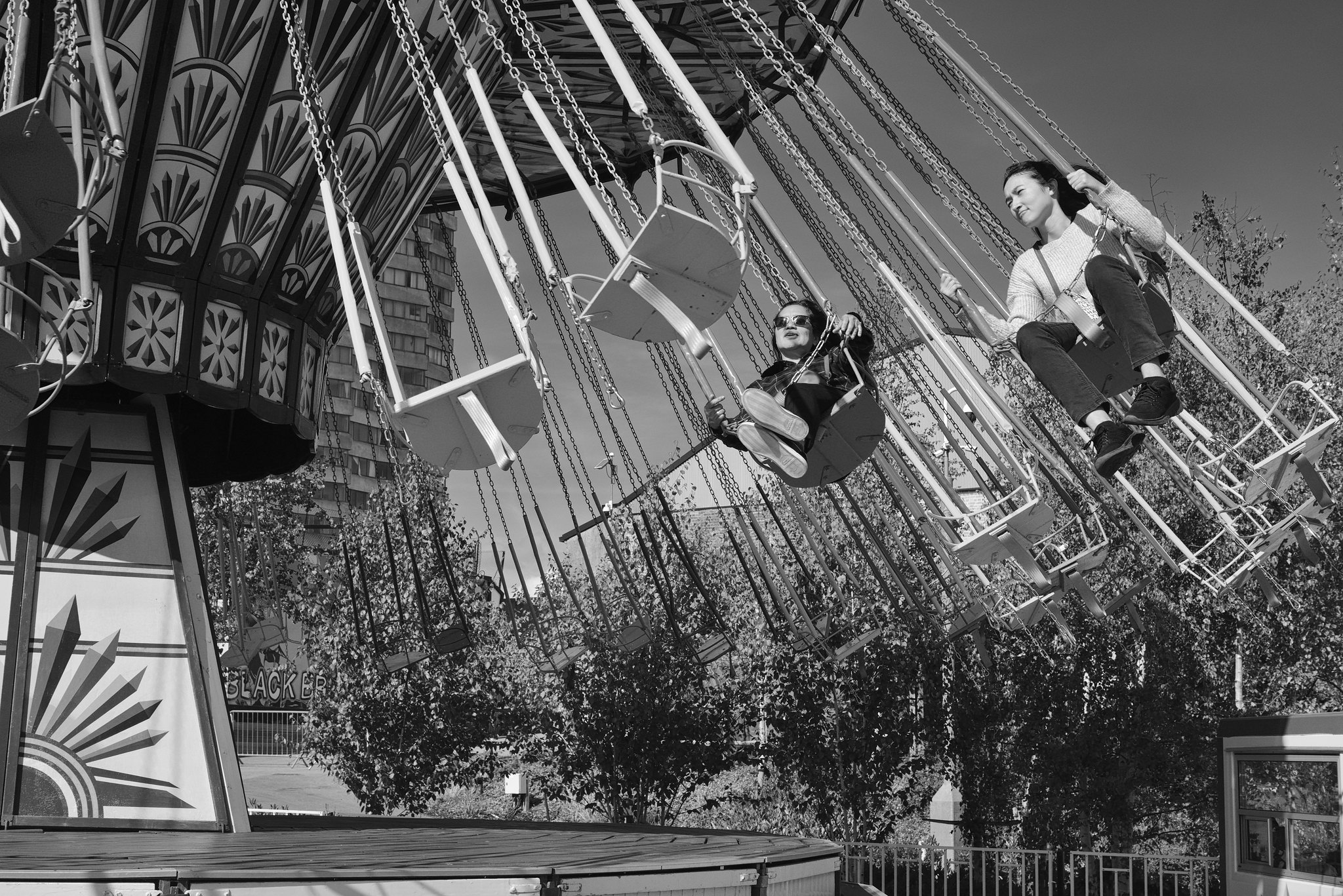 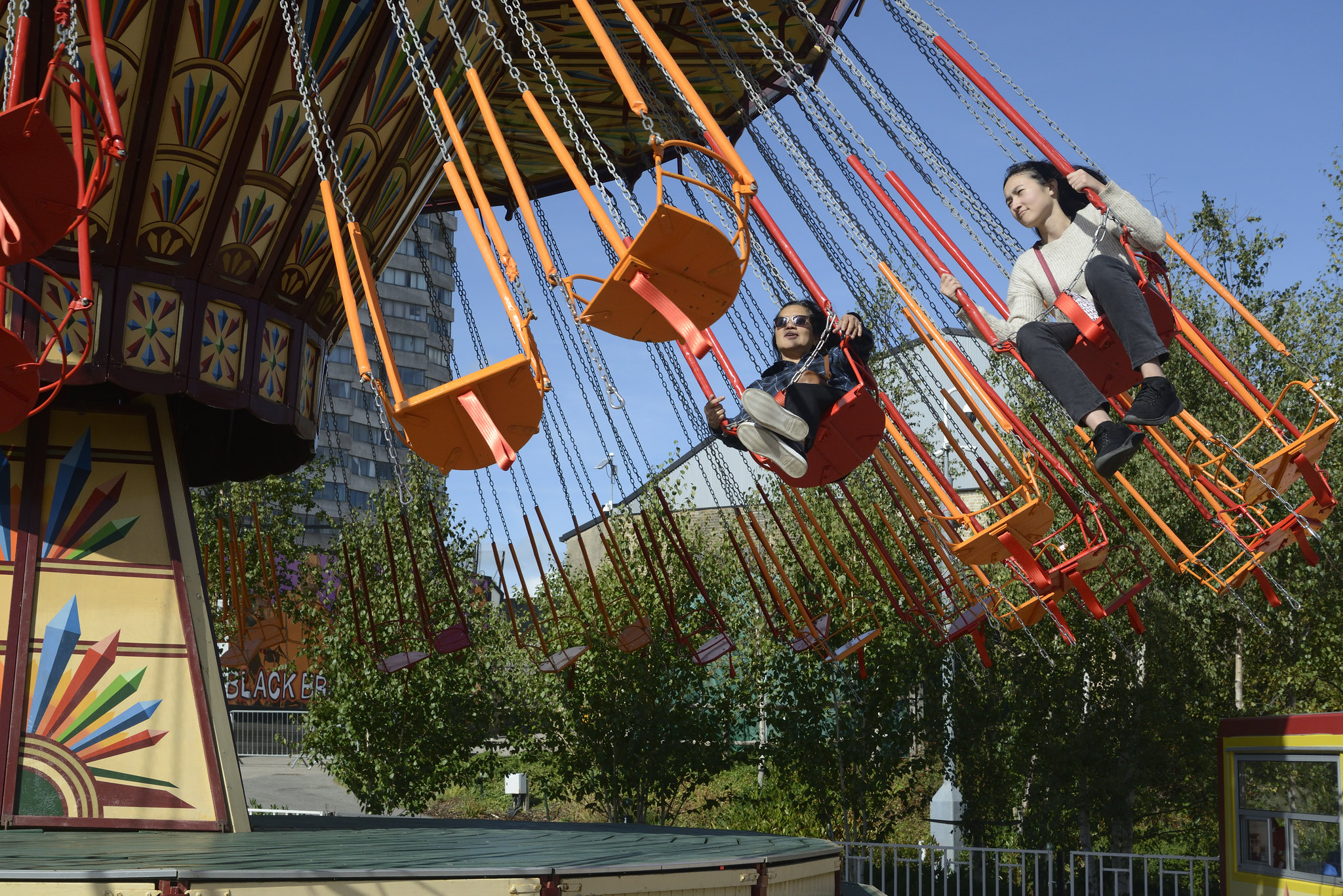 Colour version run through the raw converter in PhotoNinja with my default settings for the Zfc and cropped to 5:4. 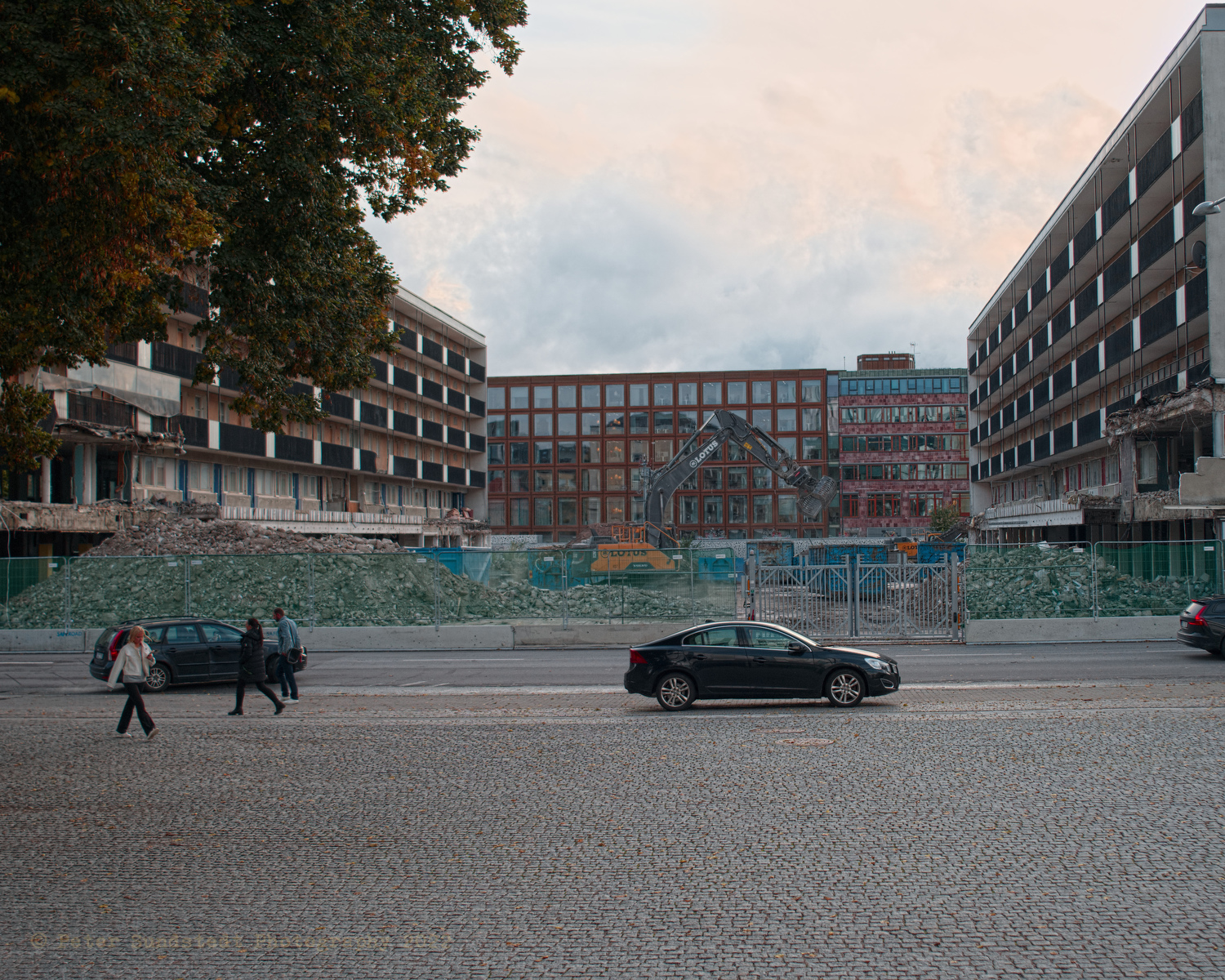 Converted in SEP using this recipe: 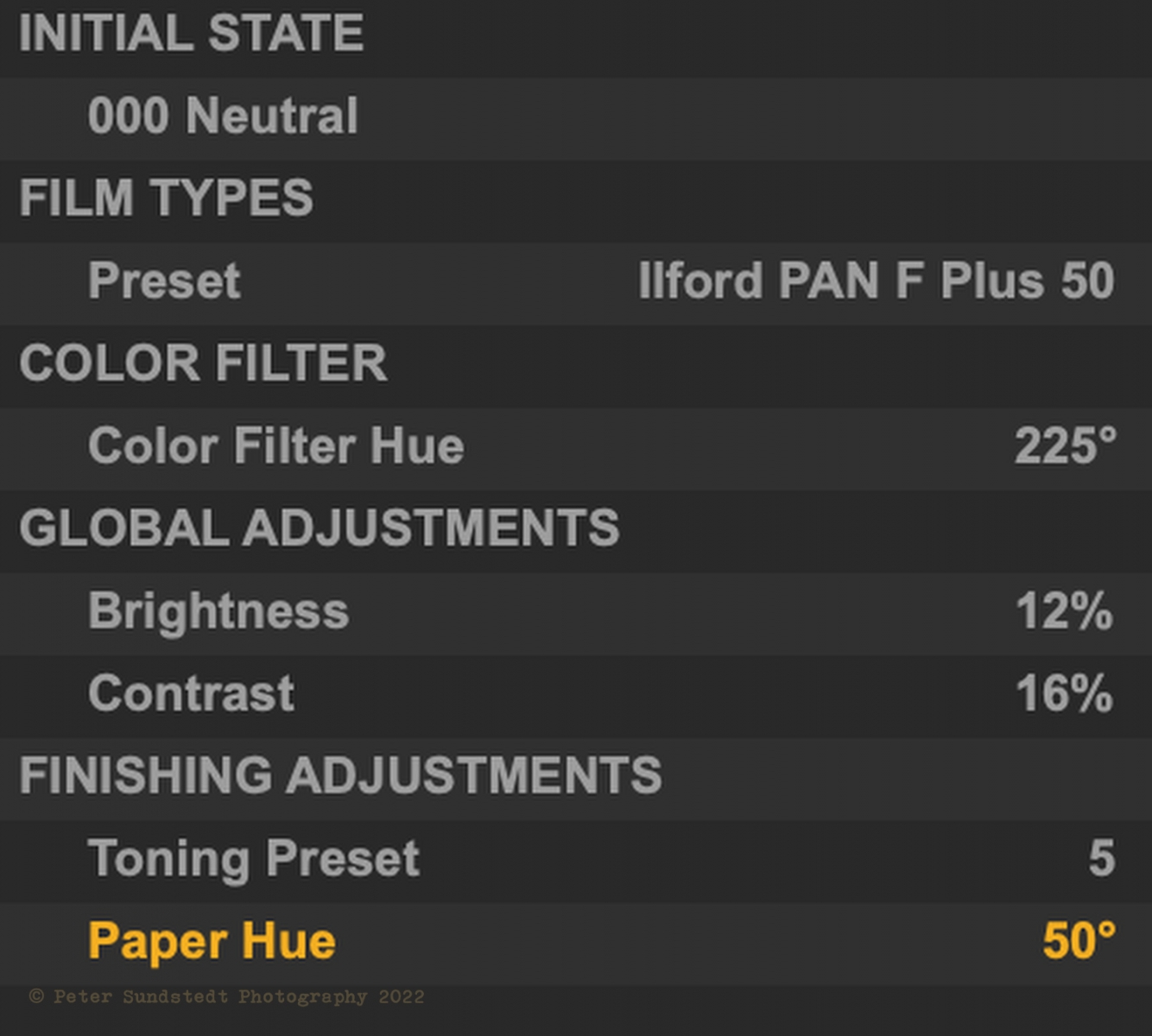 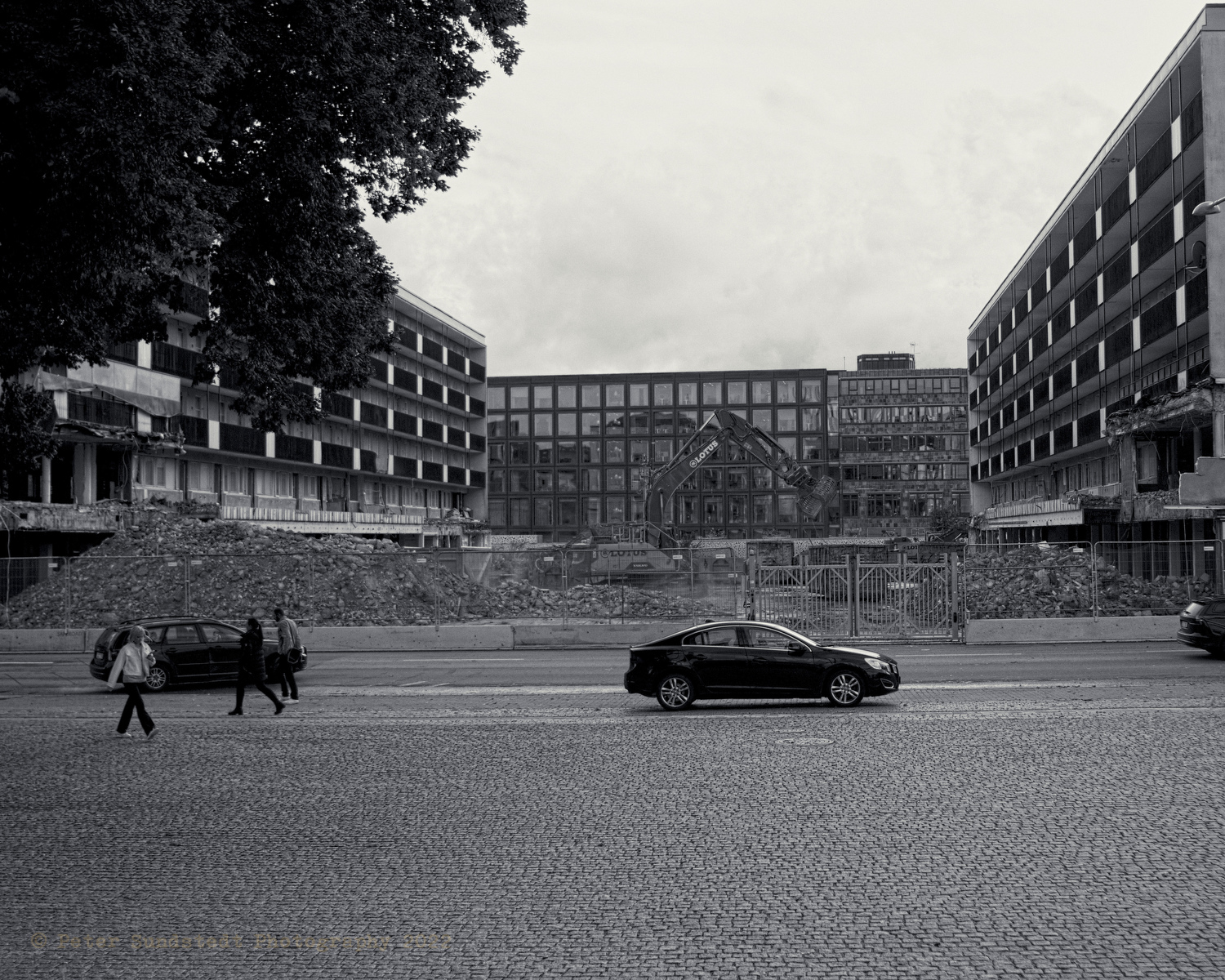 A few snap shots at a wildlife preserve w/ my wife yesterday. (I've been busy these days so I did quick edits, sorry the bokeh is so busy. I'm sure you get the idea.) 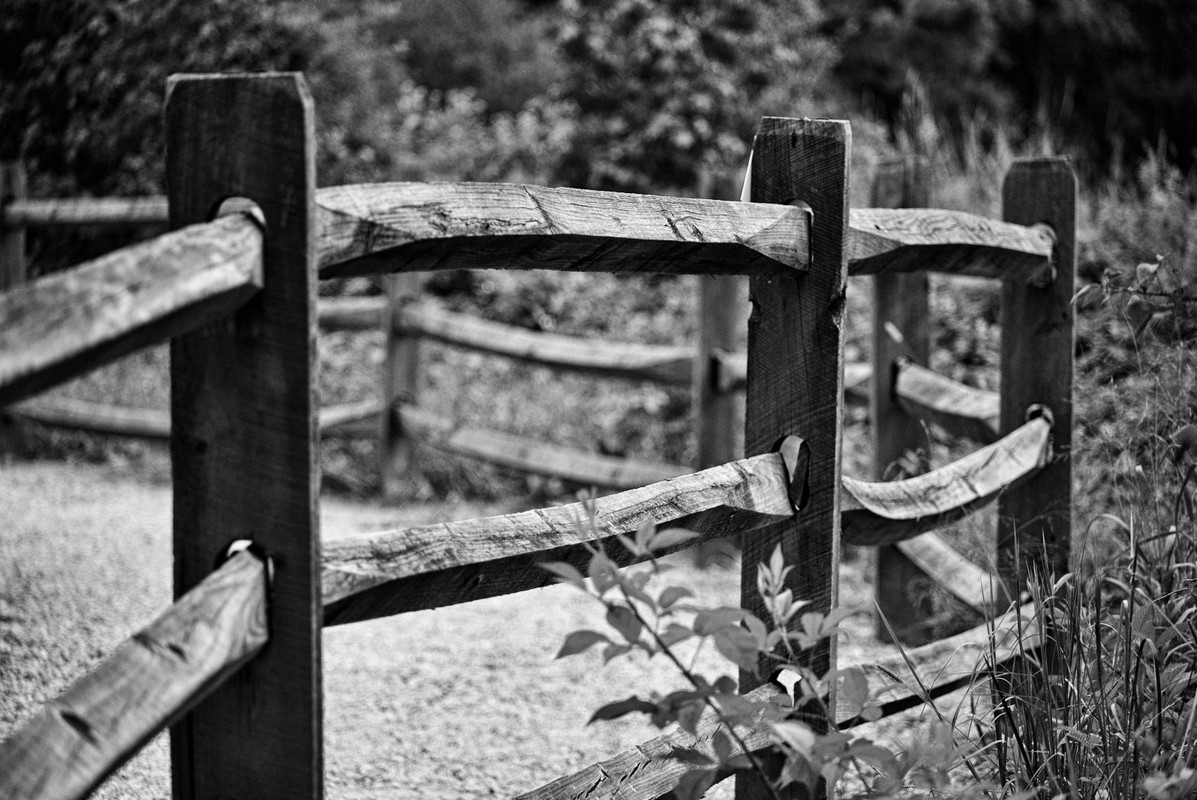 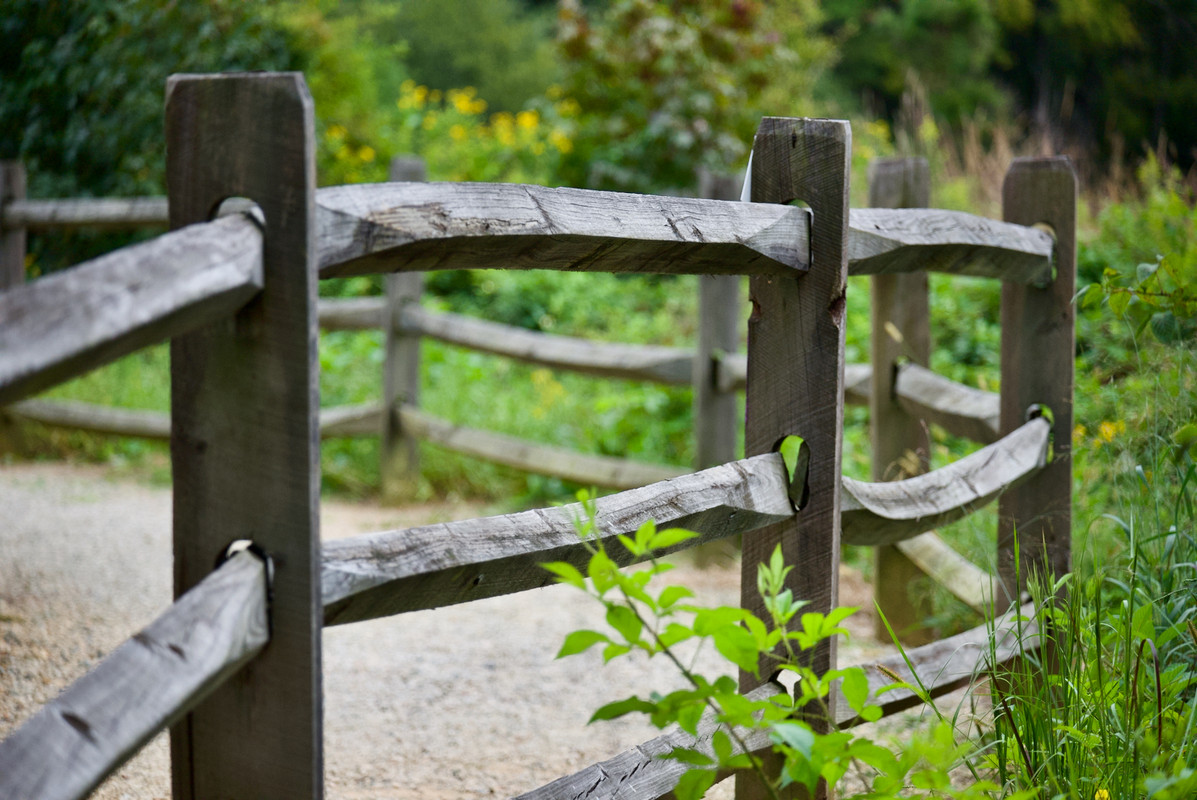 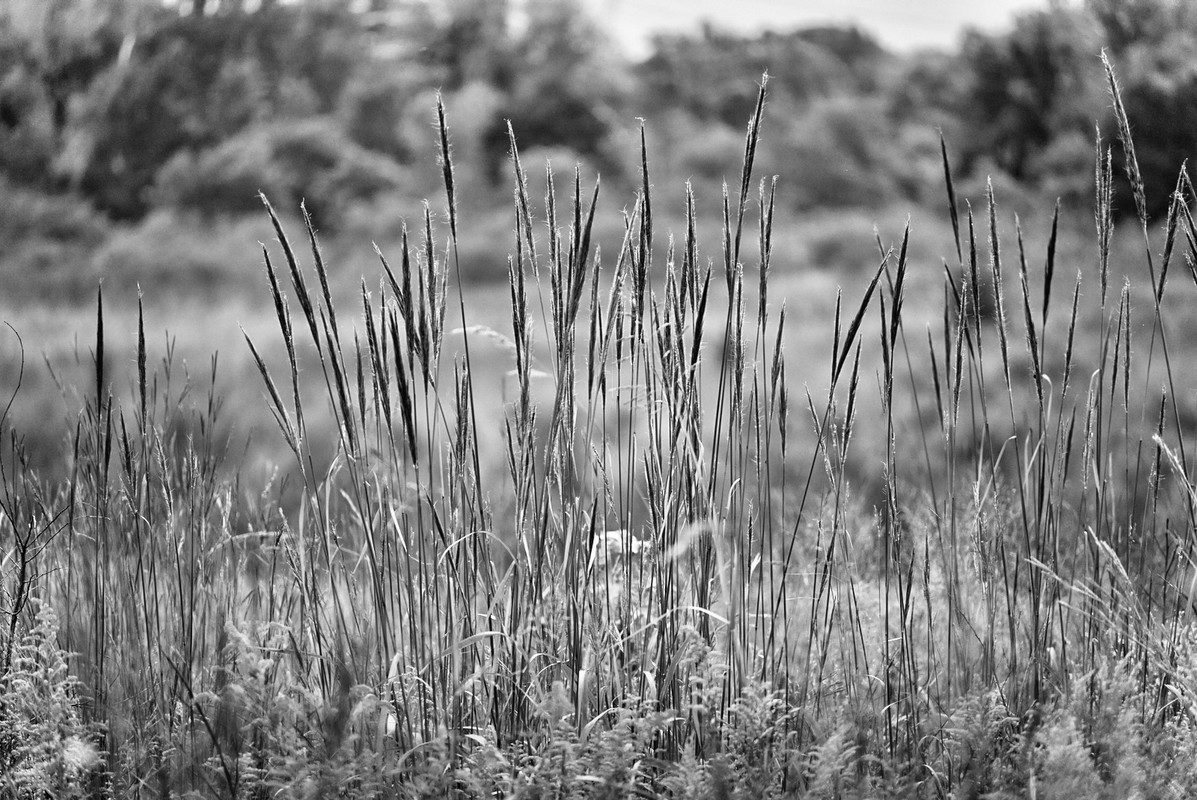 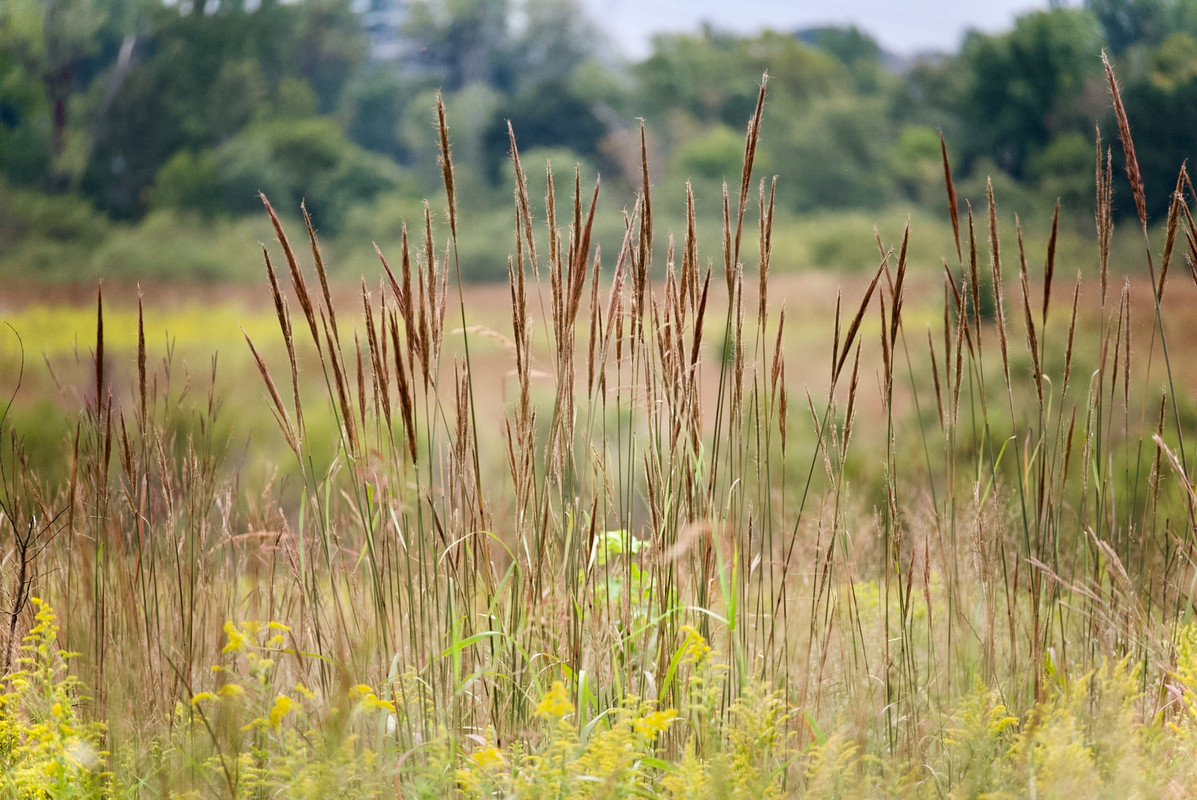