Your best photo of the week ending August 7 2022

9 replies to this topic

Sometime before midnight (whatever time zone you are in) this Sunday, August 7 2022, post the best photo you have taken this week.
Any subject, any style and any equipment—just give us your best shot.
If you can, list your EXIF info and any special lighting setups you may have used.

okay had luck shot and i never get photo like this. somehow i got blown out background to only subject matter in focus. first time doing this too.  okay was doing more popper test on sigma 120-300 and gen 2 FTZ. so was taken on Z6 with last Firmware  gen 2 FTZ sigma 120-300 300MM F/2.8 1/1250 iso 280. no crop or edit on photo since was quick post of JPG. will post edit later/ yes was trying to get one with thumbs up in focus only

An abstract macro from me this week. 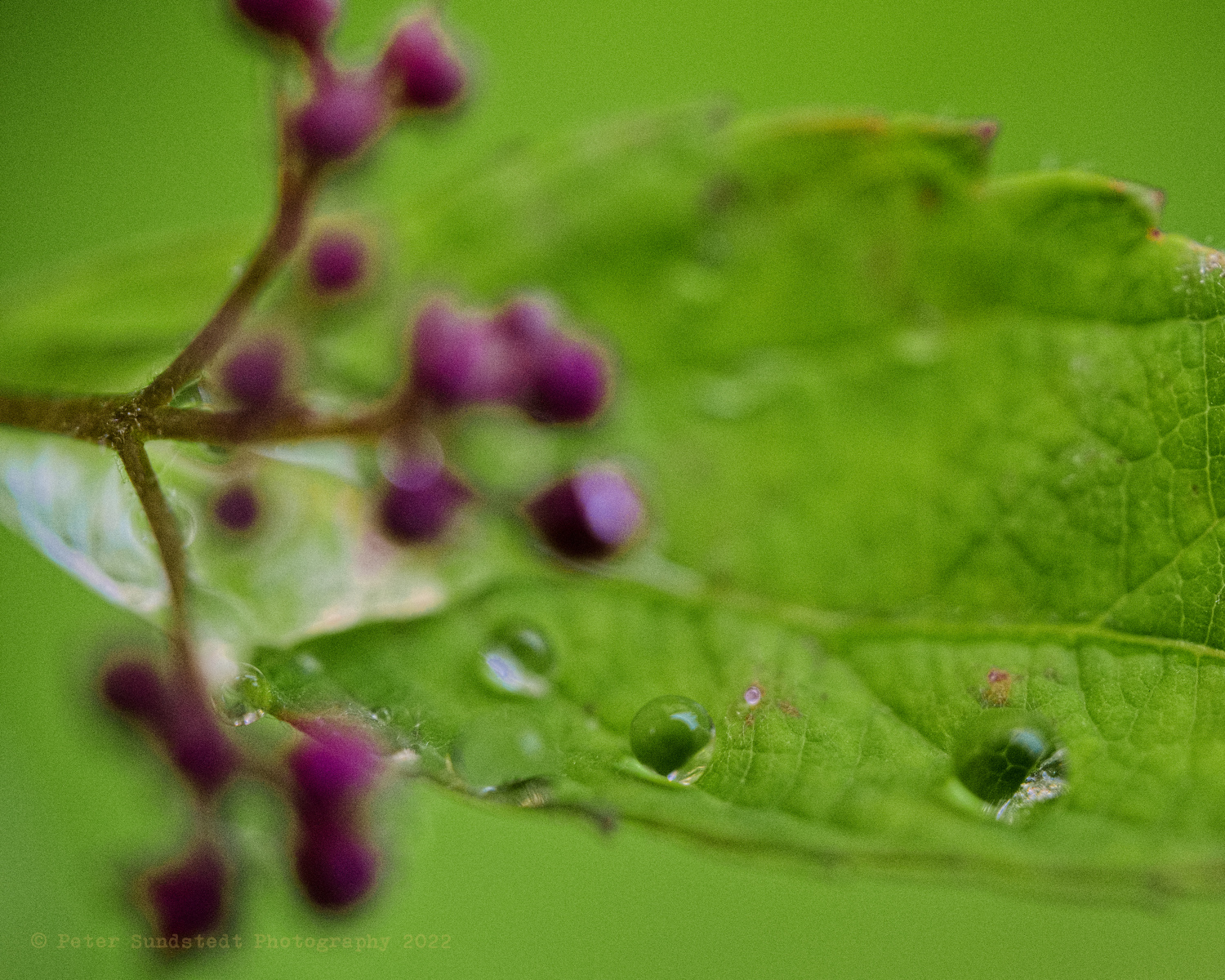 Did a lot of shooting this week. Not all are edited, but I did quick edits of clouds and rainbow from last evening. (D750 w/ 35mm f1.8G lens) 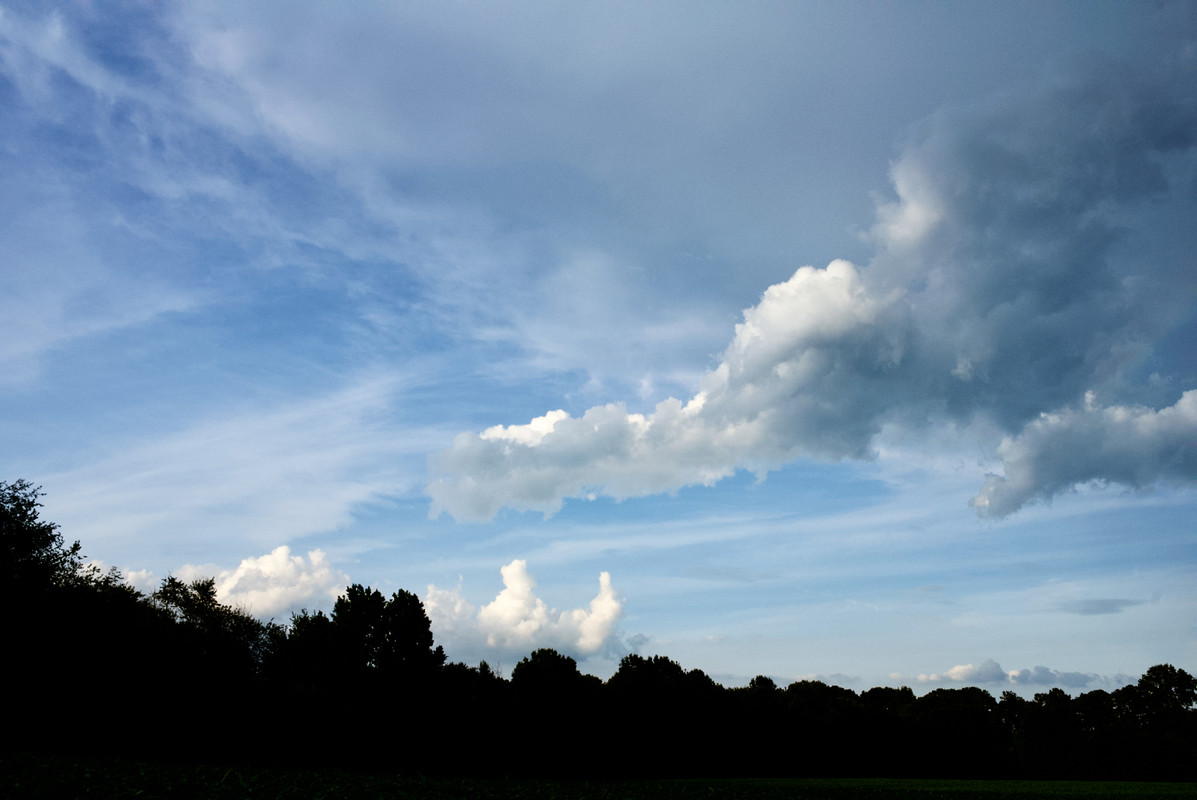 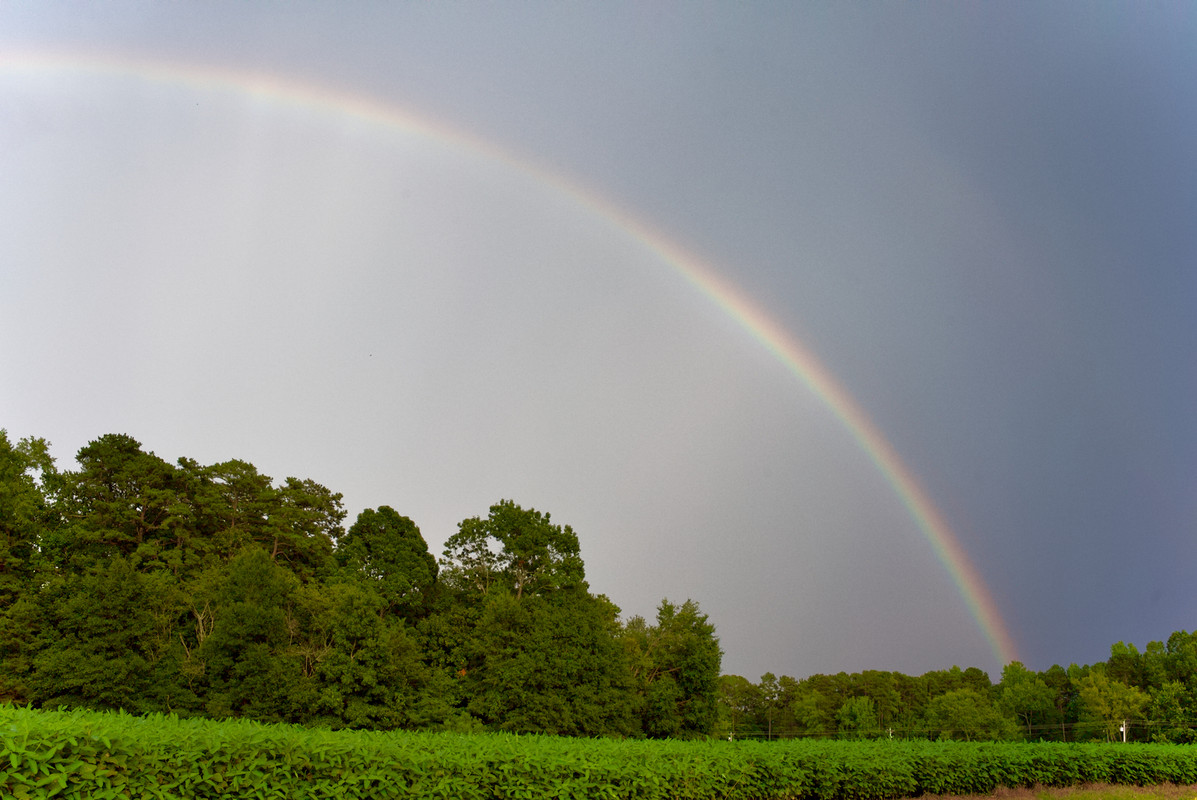 Many thanks for viewing. 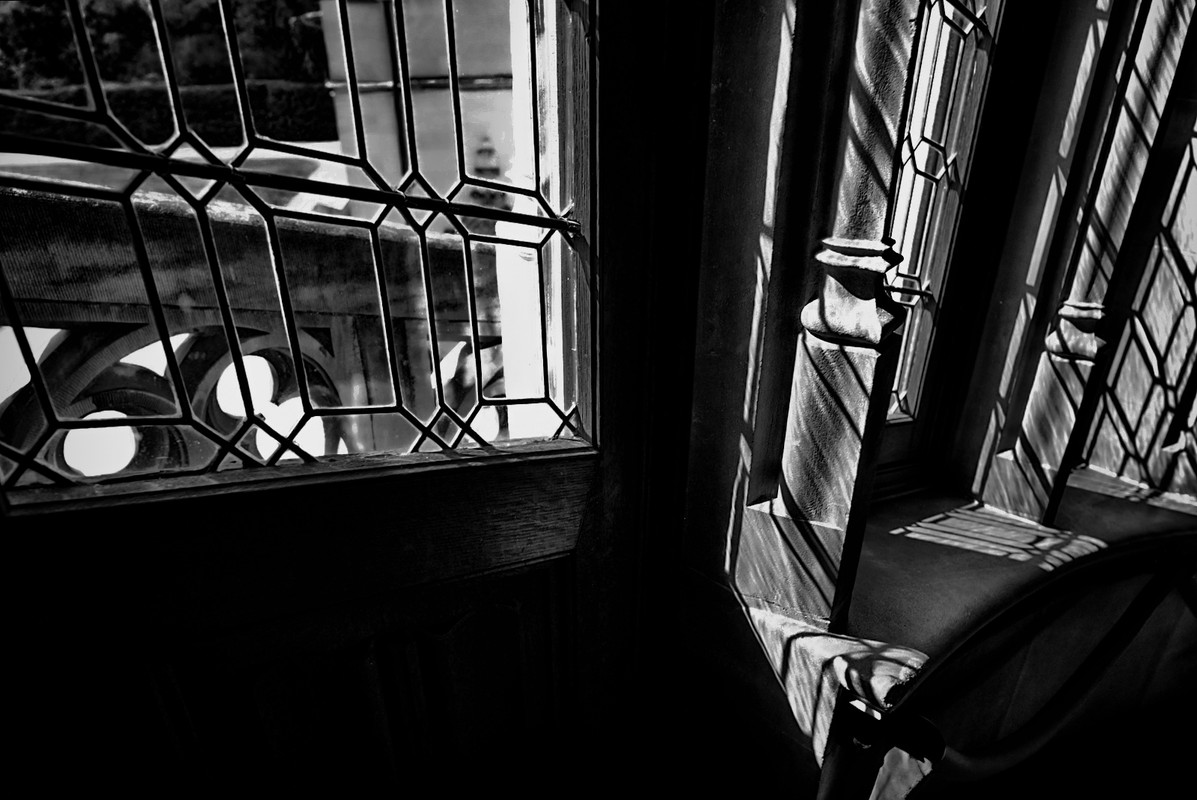 After a very long time, I finally processed something I took during the same week 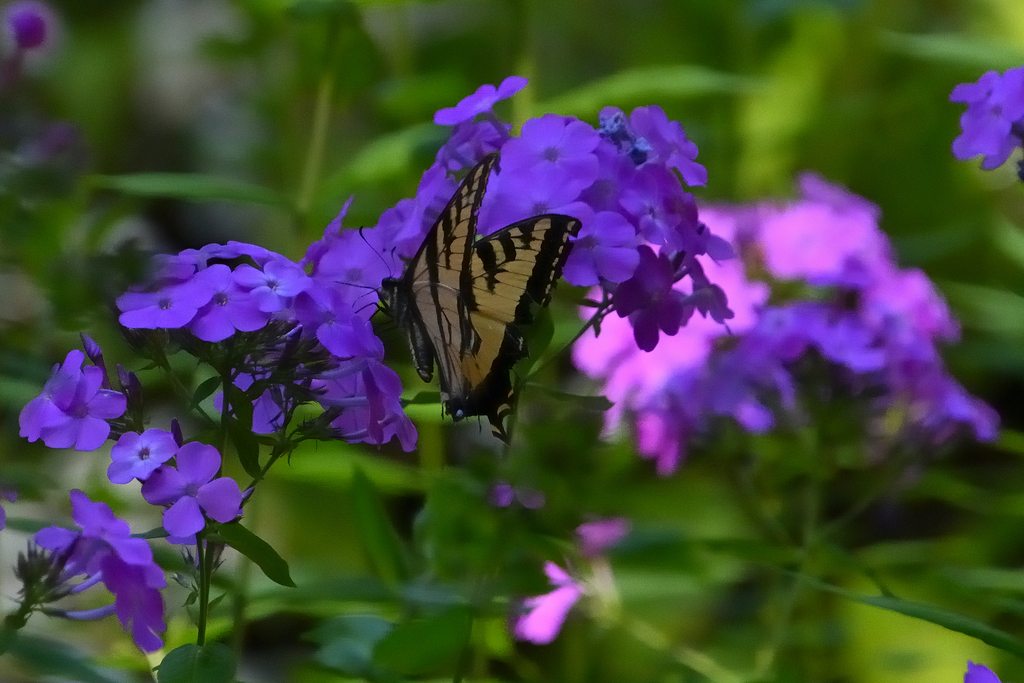 We thought these plant bushes were wonderful, until my neighbour mentioned how poisonous they are.

I completely removed one this evening. The other will 'go' tomorrow. 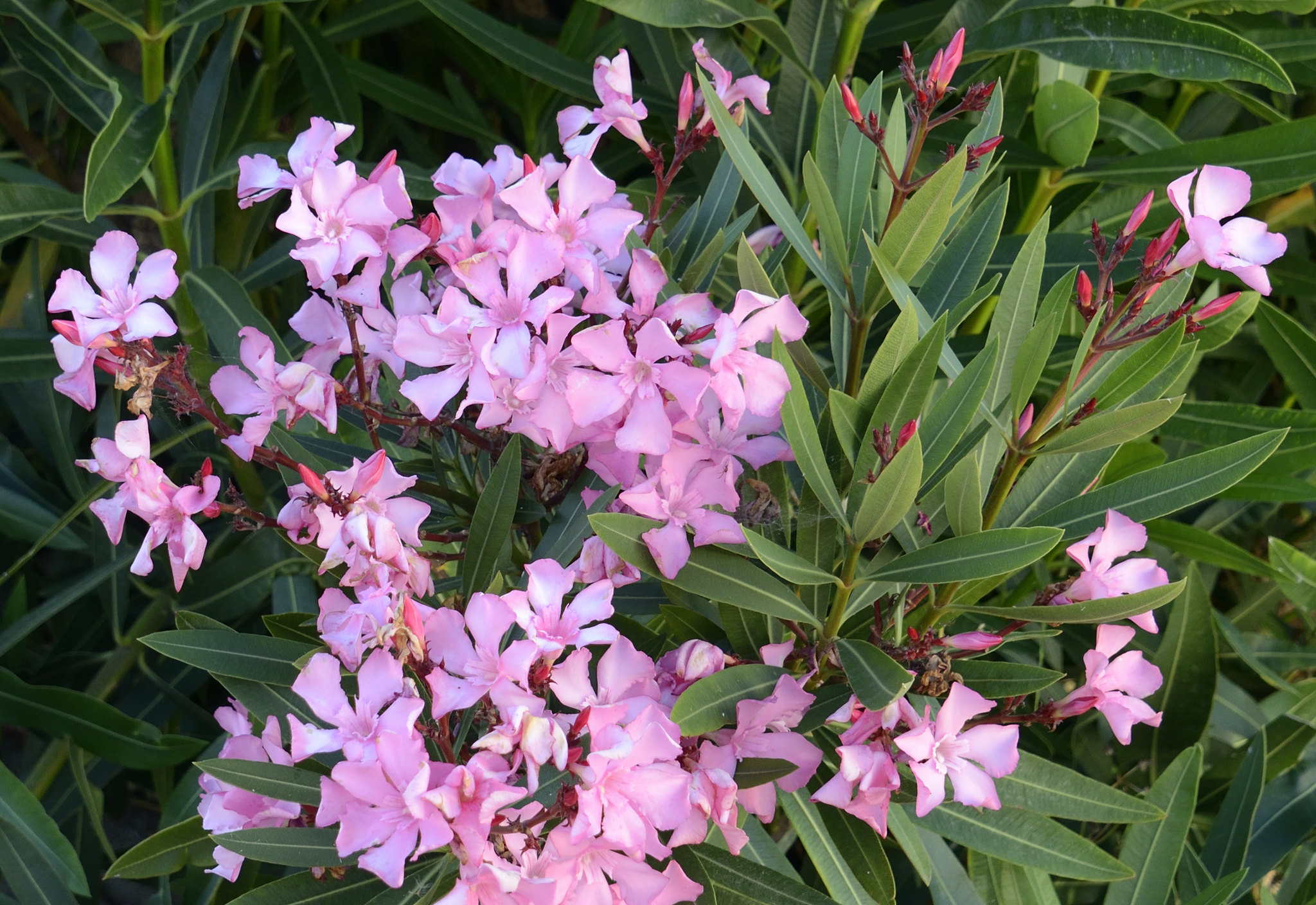 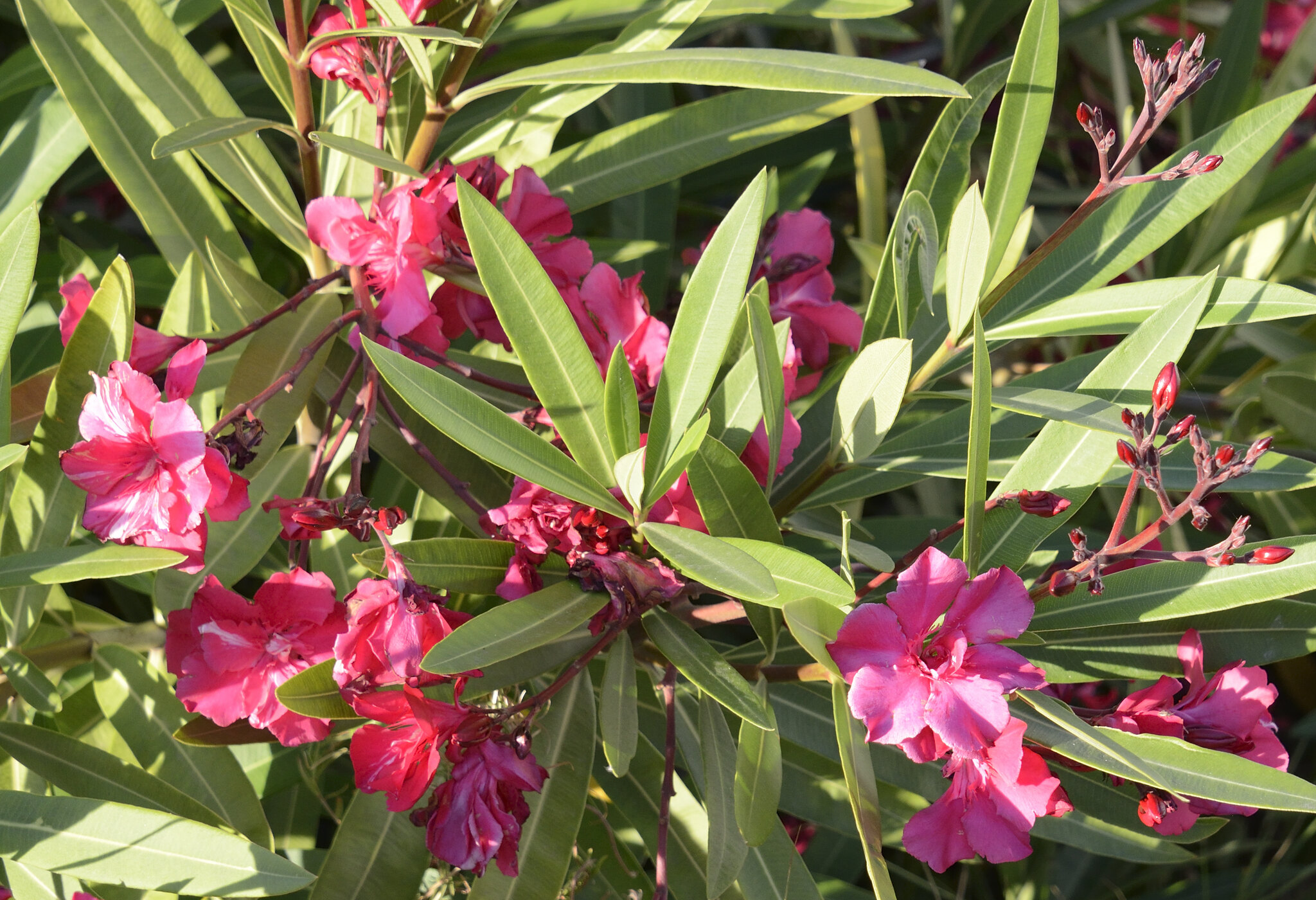 I didn't do much with a camera this week, last minute desperation I took a shot of the cartouche on my 1943 M-1 Rifle.

Every rifle built by Springfield Armory bears the cartouche of the commanding officer of the armory along with S.A. (Springfield Armory) above it along with the Armory Wheel beside it on the upper left of the stock just forward of the rear sight below the receiver.  This cartouche has been worn along the top, or stamped lightly along the top where the wood begins to curve.  The cartouche is that of Col. Earl McFarland commanding, late 1942-early 1943.  The rifle was built January 1943 at the National Armory at Springfield Mass.  Although over 4,000,000 M-1 Rifles were made during WWII few retained their cartouche after the war.  Most were sanded down and refinished or restocked with a simple P for a ''Proof'' mark at the bottom flat of the pistol grip behind the trigger and some were stamped with the arsenal where the work was done.  Though this stock bears it's share of dents, scratches, dings, and rough handling, it escaped sanding or replacement. 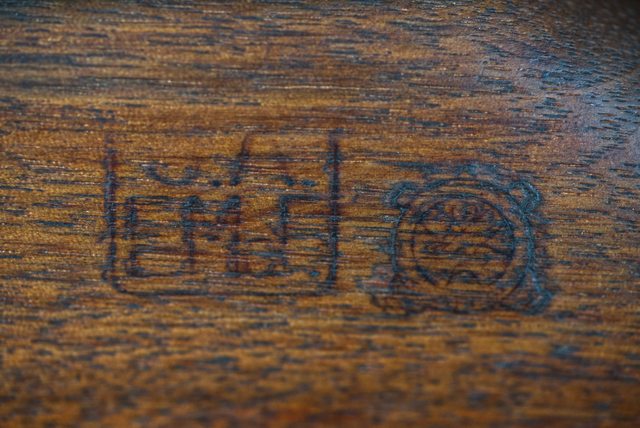