4 replies to this topic

I need some help making a choice. We live in the country in NE Texas. I have been carrying a D90 for about 10ish years now. Very happy with the camera. I use my Nikkor 70-300 AF-S lens most of the time - especially since my wife has really gotten into birding. I know the old adage that the best way to get a better picture of a bird is to get as close as you can, but sometimes you just can't. So we have been exploring some options for getting a little more reach.

I am down to a choice between buying something like the Sigma 150-600mm 5-6.3 Contemporary DG OS HSM or going to a camera that is more or less dedicated to the birding photos like the CoolPix P950.

I would go with a third or fourth option... The Tamron 150-600 G2 works better than the Sigma C with the less than sophisticated  AF in a D90, and so does the Sigma 150-600 Sports. The Sigma Sports is a heavy beast, but I really like mine. I evaluated all the prosumer long telezooms before I bought mine and the order then was Sigma S, Tamron G1, Nikon 200-500 and the Sigma C. The G2 wasn't even a rumour yet. If I had had a later body than the D300 and D700 I had , the Nikon would have been number 2. Today, the Tamron G2 would be my first choice.

well you got choice do you want to have ability changes lens our for what you need and control the body like D90 or do you want camera to do all work for you  CoolPix P950. your better off get what merco_61 said but find good used one or used sigma 150-600mm i love my sigma lens. did not like fact could not use gen 1 tamron one on Z6. so can not give good things about tamron. so go with mecro_61 or sigma no sport which i love to shot with. do the line will have to get new camera. if all ready have more then 3 lenses get used D7200 or use gen 1 Z6 since nikon might be making gen 3 Z6 model soon.

Though the P950 uses a small sensor it is a very capable camera for birding for posting on the internet.

This Flickr photographer uses a P900 exclusively for his birding photos and has captured some great photos:

As a former owner of a B700 and a P1000, I'd say that while it's possible to shoot BIFs with a bridge camera like the P950, the keeper rate is likely to be low. For static or nearly stationary birds, however, the P950 does an excellent job from what I've seen.

The best bridge cameras for birding IMO are the Panasonic FZ1000 Mk1/Mk2 and the Sony RX10 IV. Those cameras each use 1" sensors, have selectable AF points like a DSLR, and are easily configured for back button focus. The Panasonics use Contrast Detection AF while the Sony uses Phase Detection AF like a DSLR, a difference reflected in their comparative prices.

As for interchangeable lens, I owned the Sigma 100-400mm C but sold it recently. I bought it because it was considerably lighter than the 150-600mm version which I also considered but it sometimes hunted for focus at the long end. I replaced it with a Tamron 18-400mm which is lighter. It isn't my primary wildlife lens but is more than just adequate. Here's an example using it on my D500. 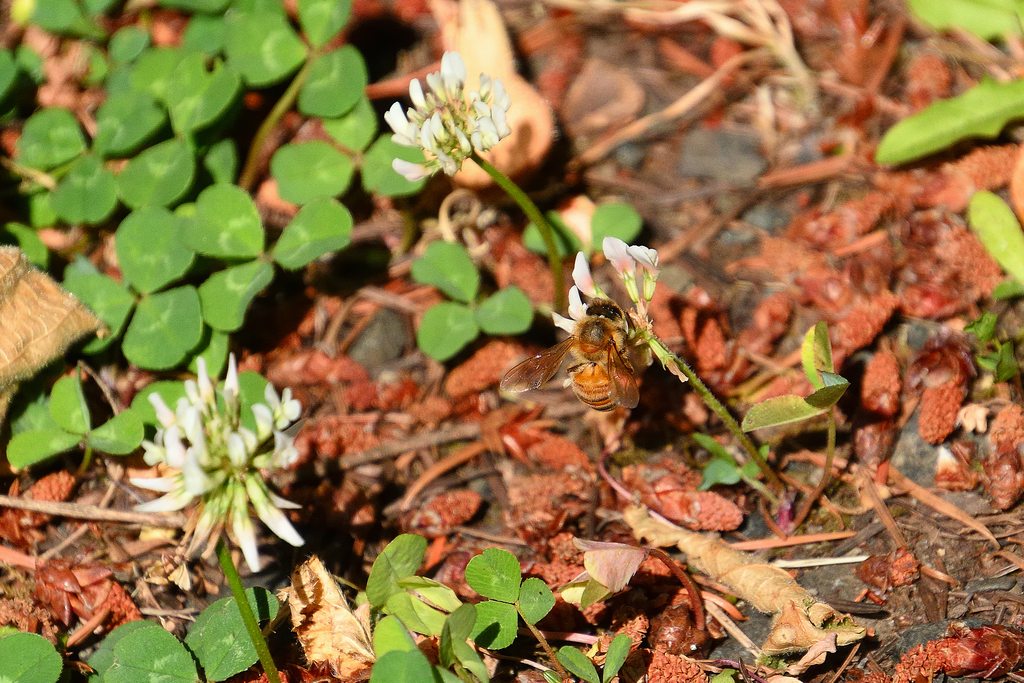 My primary lens for wildlife shooting, however, is my full frame AF-P 70-300mm f/4.5-5.6E ED VR lens on either my D500 or D7500 bodies. I note that lightly used D500 bodies are relatively plentiful and affordable at on-line sites like MPB.

Bottom line: Either get a bridge camera with a 1" sensor and DSLR like features or pick up a used D500.

Back to Nikon Lens Discussion · Next Unread Topic →