3 replies to this topic

In July of last year, I acquired a refurbished Panasonic DMC-FZ1000 fixed lens camera that uses a 1" sensor. At the time, I posted some images here of July 4th fireworks, I liked the camera but not long after, I found that the Mk II version added some features that I thought were significant. On that basis, I gifted the FZ1000 and acquired a DC-FZ1000 II.

As some folks may know, the Commemorative (nee Confederate) Air Force has chapters all over the US. Each is a repository for vintage aircraft. In October 2020, the Conroe, Texas chapter flew several of its planes into the local airport in my area. The one that drew the most attention was this completely restored Boeing B-17G Flying Fortress. It represents a model that was a major WWII contributor. In service, it carried 9,600 pounds of bombs, and defended itself with thirteen .50 caliber machine guns. The pilot was usually the "old man" in a crew of ten whose age might range from late teens to mid twenties.

Here are some images of an iconic warbird. 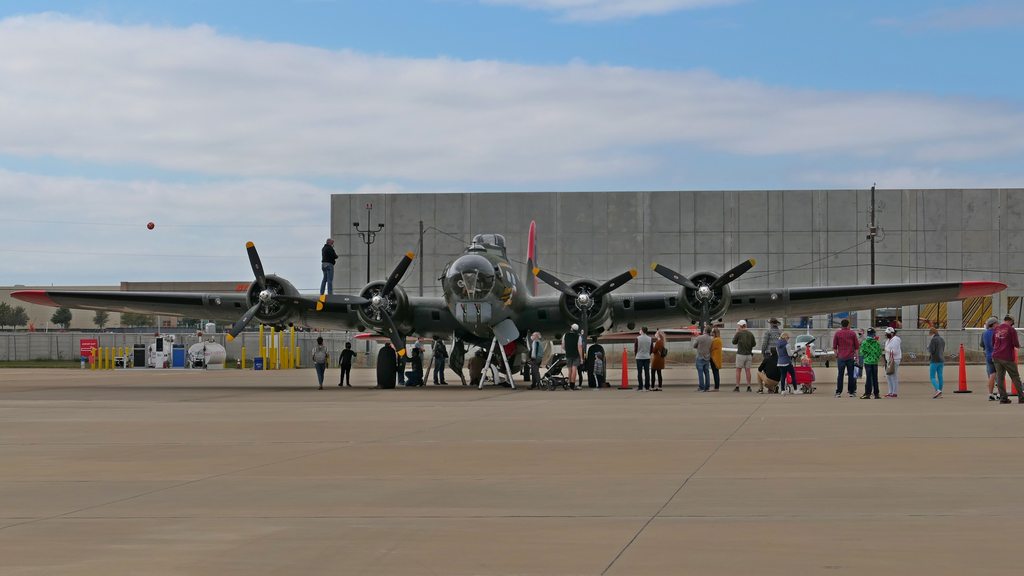 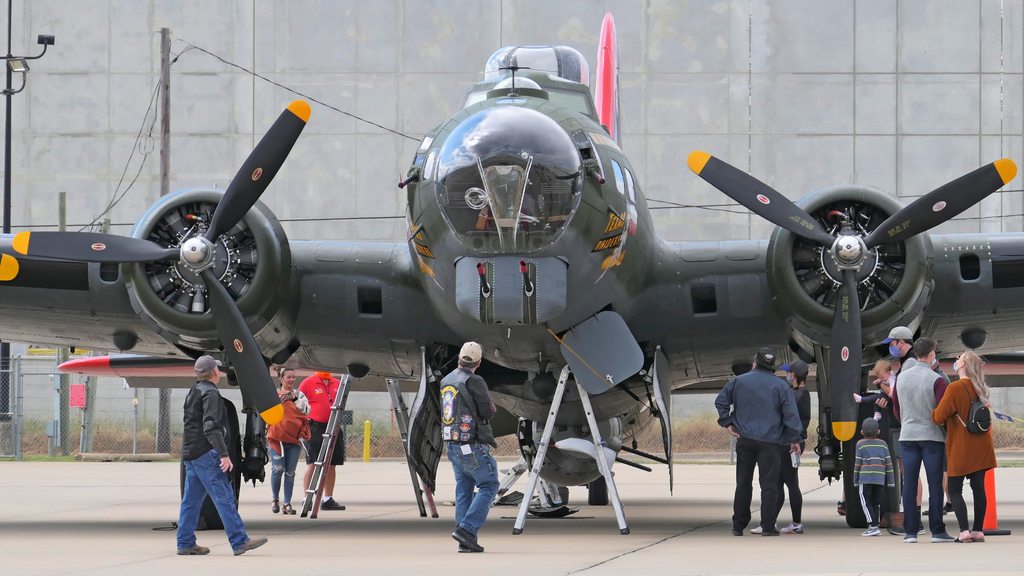 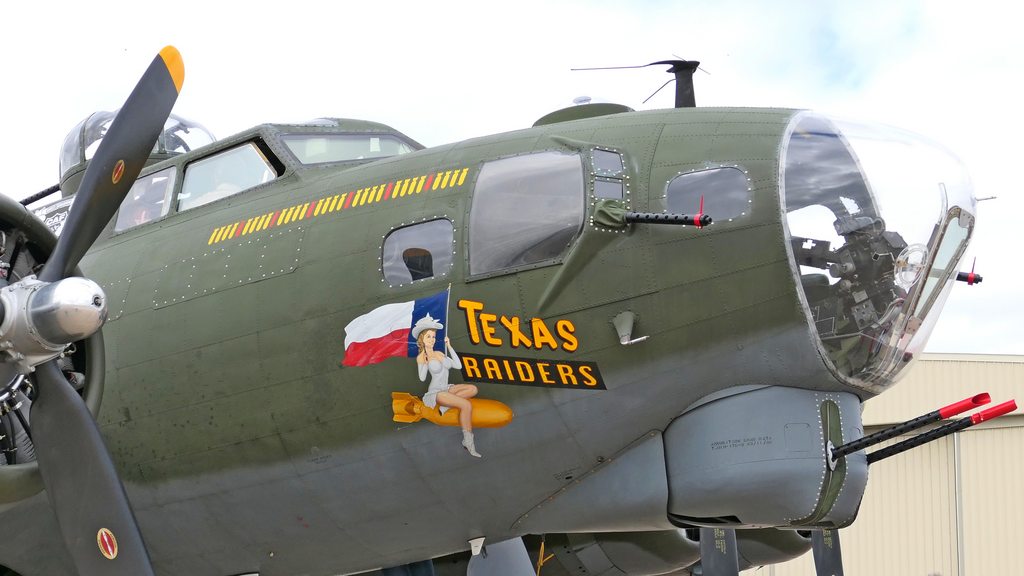 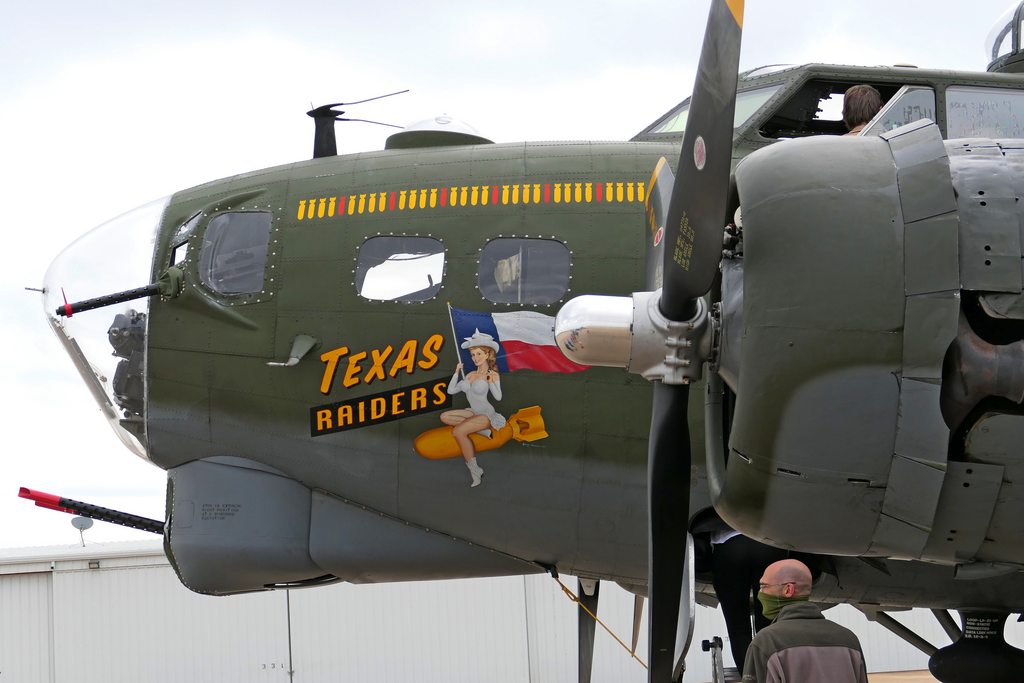 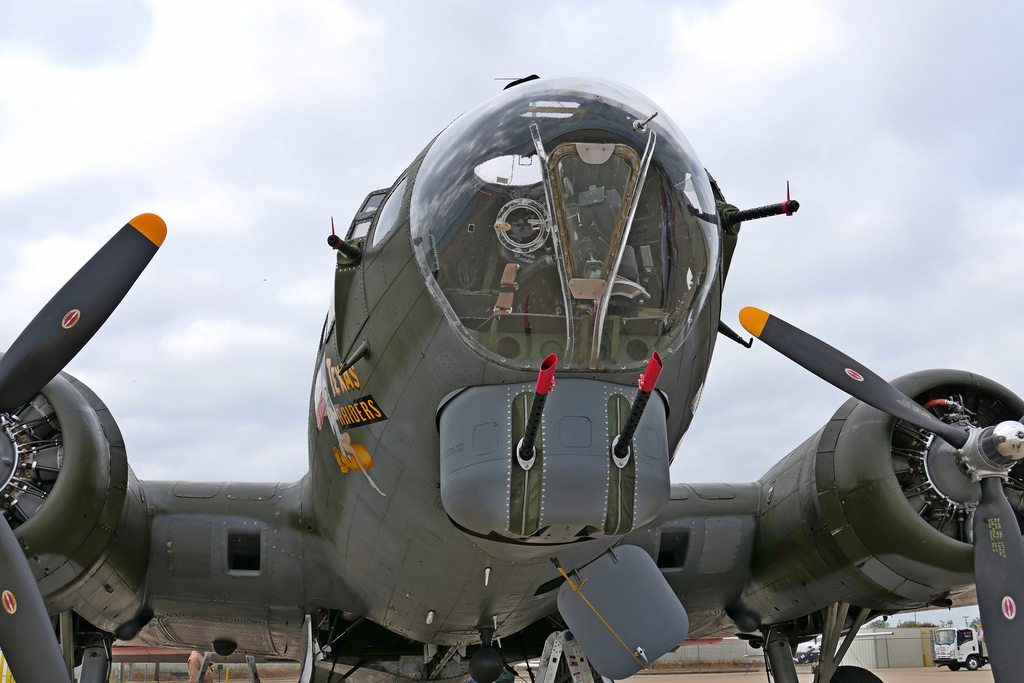 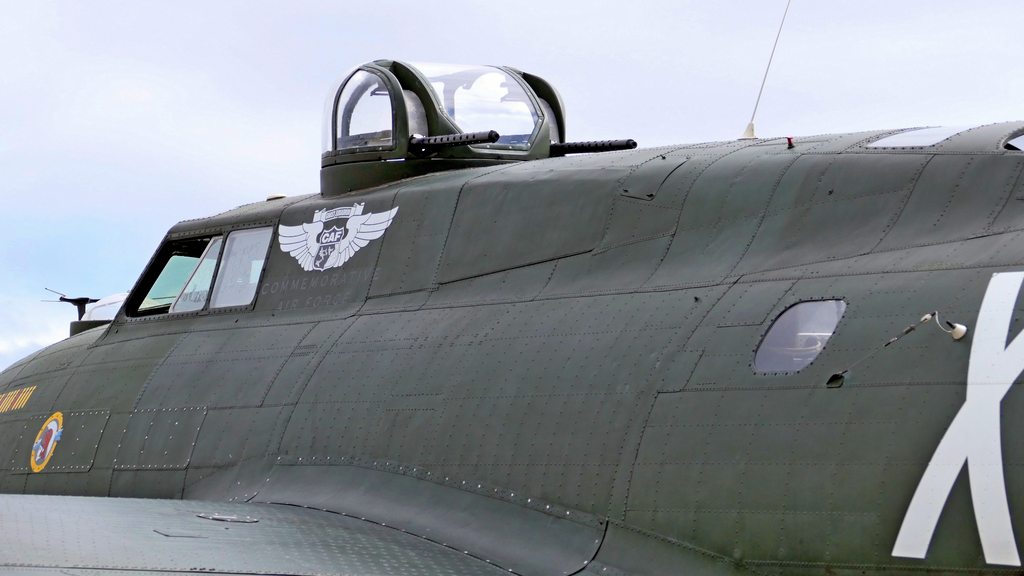 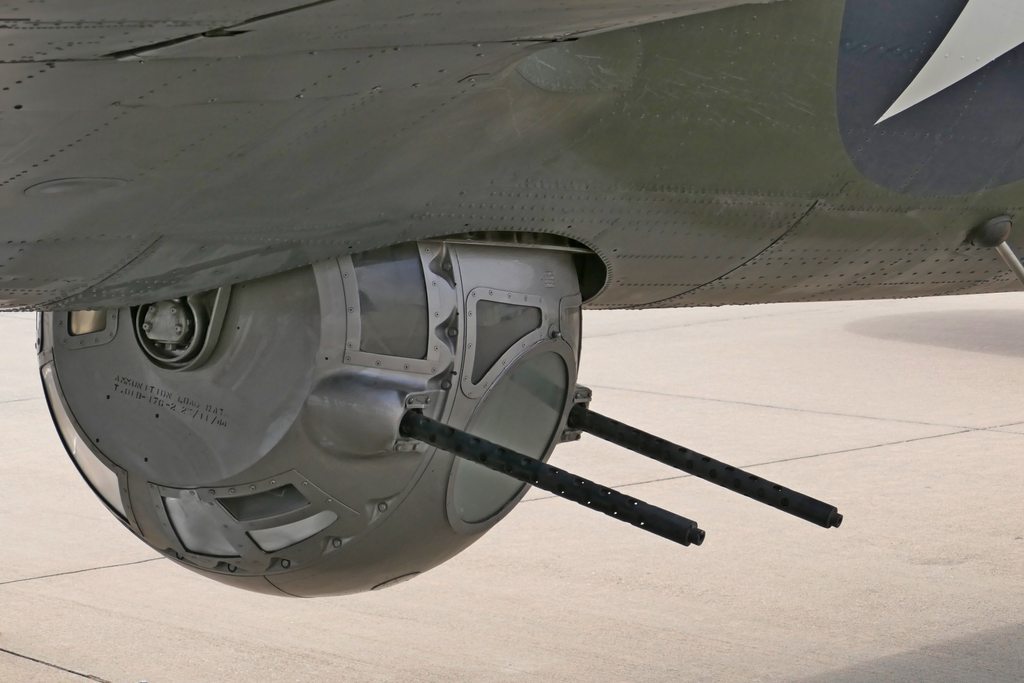 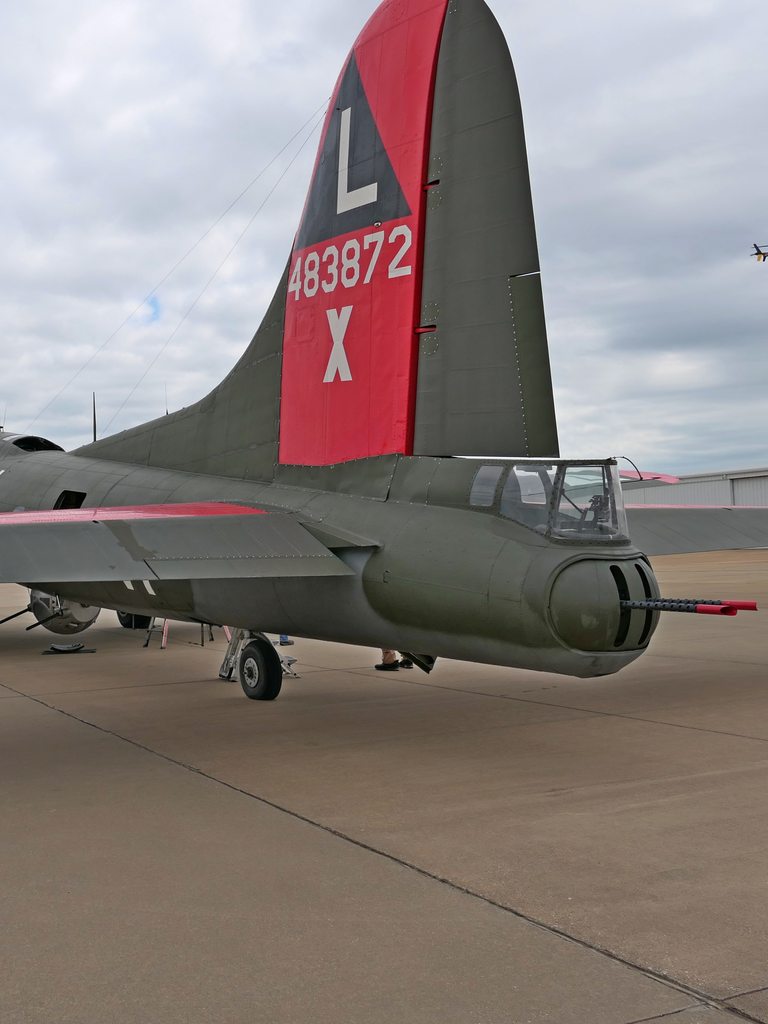 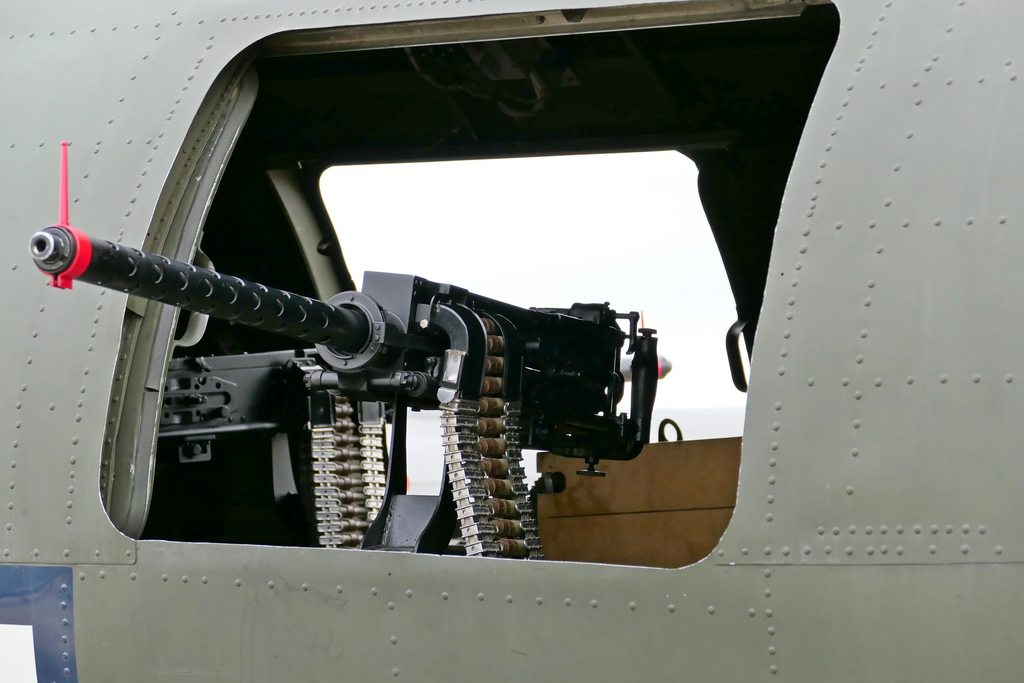 Planes, guns, and soldiers all have a number of some kind.

You, Americans, in magazines and on planes — among others —
put pretty girls everywhere… but never their numbers! Not fair.

I never got close to a B17 or any other multi engine powered WWII aircraft myself, had a P51 and P47 do a low level fly over once and that was mighty impressive!

It was my pleasure to have known some of the men who crewed those planes in the war and hear their stories.  It kinda killed any childhood fantasy I had of being on one.

Planes, guns, and soldiers all have a number of some kind.

You, Americans, in magazines and on planes — among others —
put pretty girls everywhere… but never their numbers! Not fair.

There is, of course, a numerical rating system, the description of which, no doubt, incurs the wrath of the PC Police.

10 = in her prime, Bo Derek was the Gold Standard

It should be noted, however, that ratings are subjective and often are influenced by the consumption of alcohol.

Back to Other Camera Brands · Next Unread Topic →