Since the beginning of 2020, I've added a mirrorless camera (Nikon Z50) and a full frame camera (Nikon D750) to go with my Nikon D7500. I've also sold my Nikon D5600 along with a few DX lenses as well as all of my Nikon Coolpix bridge/zoom cameras.

I hadn't planned on replacing the latter but I happened onto a May 2020 article about the Panasonic DMC-FZ1000 (Panasonic Lumix FZ1000 • BEST Travel Camera (2020)). I was intrigued by the fact that someone thought enough of its performance to give it a positive review 6 years after it had been released. After some more research, I went looking for one and scored an Open Box deal. Unlike the Coolpix cameras, the FZ1000 has a 1" sensor. It also has several features that emulate those found on my mirrorless and DSLRs cameras, including continuous autofocus (AF-C), up to 12 frames/second continuous shooting, and the ability to set up Back Button Focus (BBF).

The camera arrived just before the 4th of July so I figured I'd use it to shoot the local fireworks show and see if it merited the high marks in the review. This year, no spectators were allowed at the show site. That didn't matter to me since I usually watch the aerial part of the show at a distance from a convenient spot near my house. It's spectacular even though the site is 2+ miles away.

These images are JPGs from the camera that have been minimally tweaked for exposure. I shot them in manual mode with the camera hand held...f/4, 1.3 seconds, ISO 125, 400mm (35mm equiv.). Not the IQ I can get from my interchangeable lens cameras but didn't expect that kind of performance, however it seems like it will be a fun camera to use. 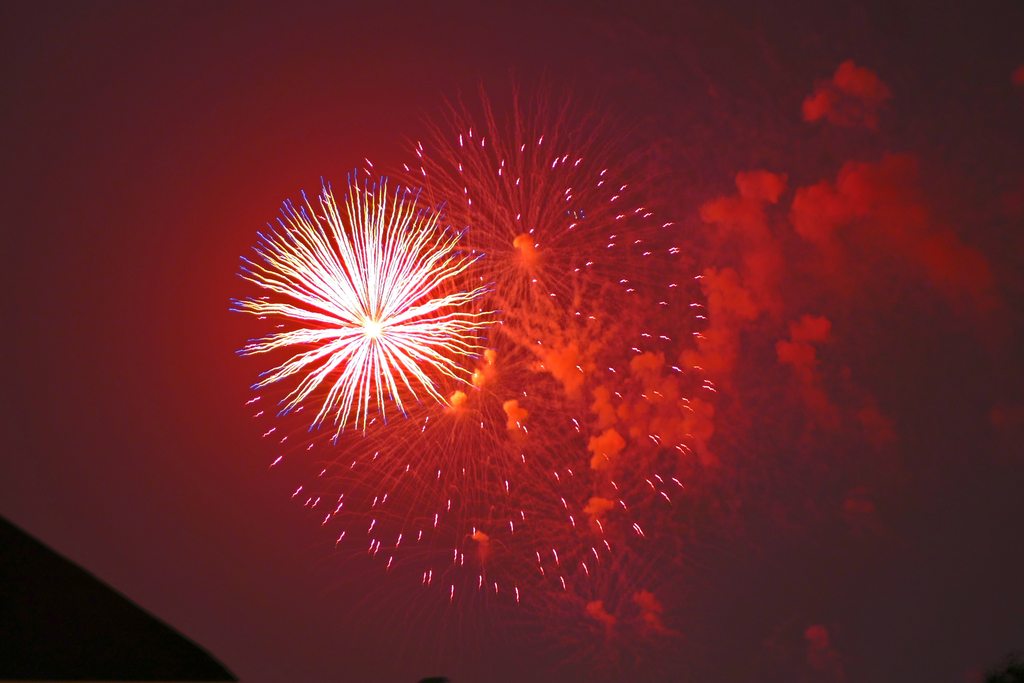 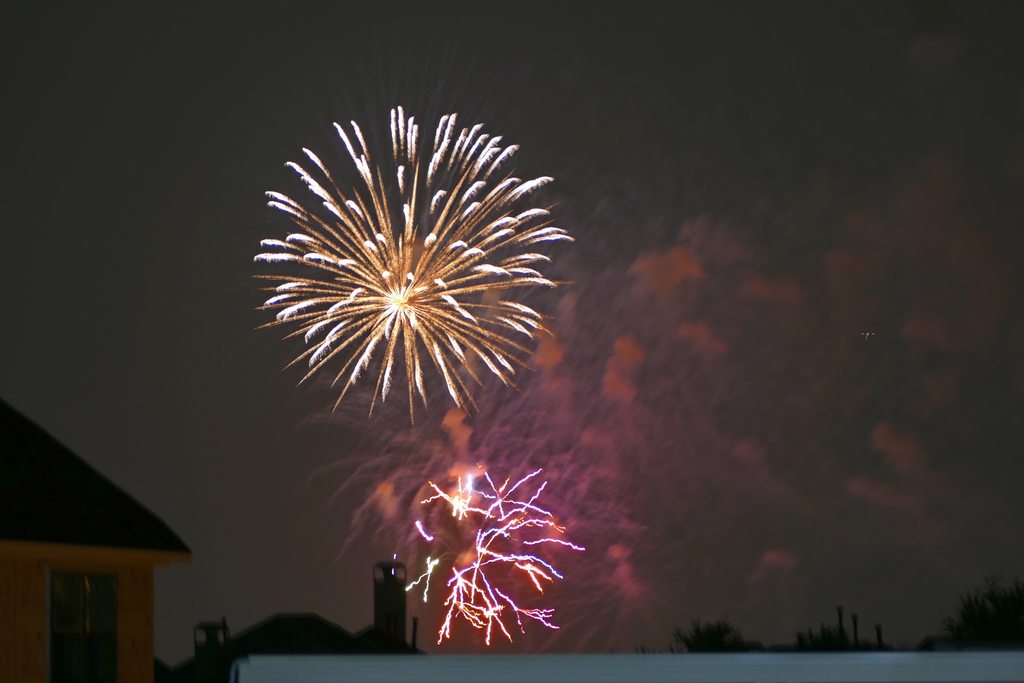 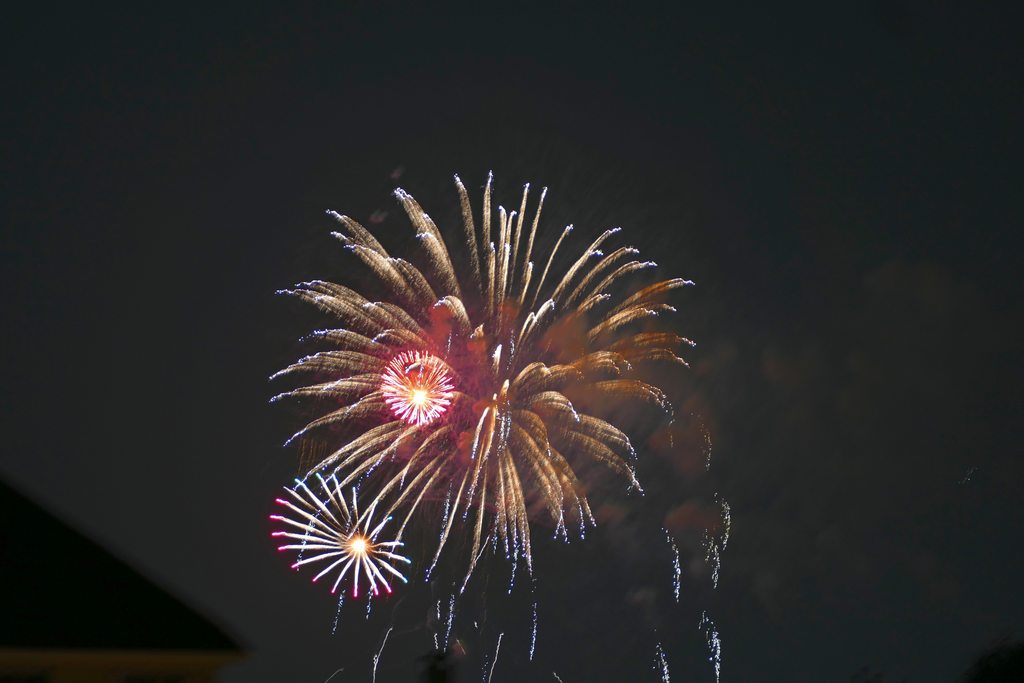 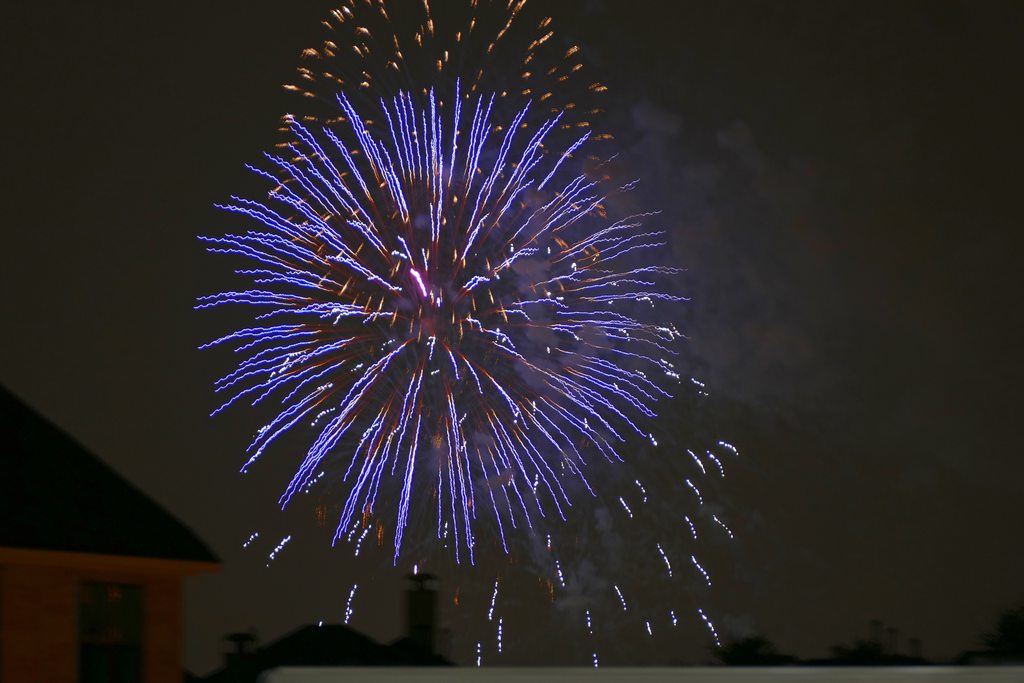 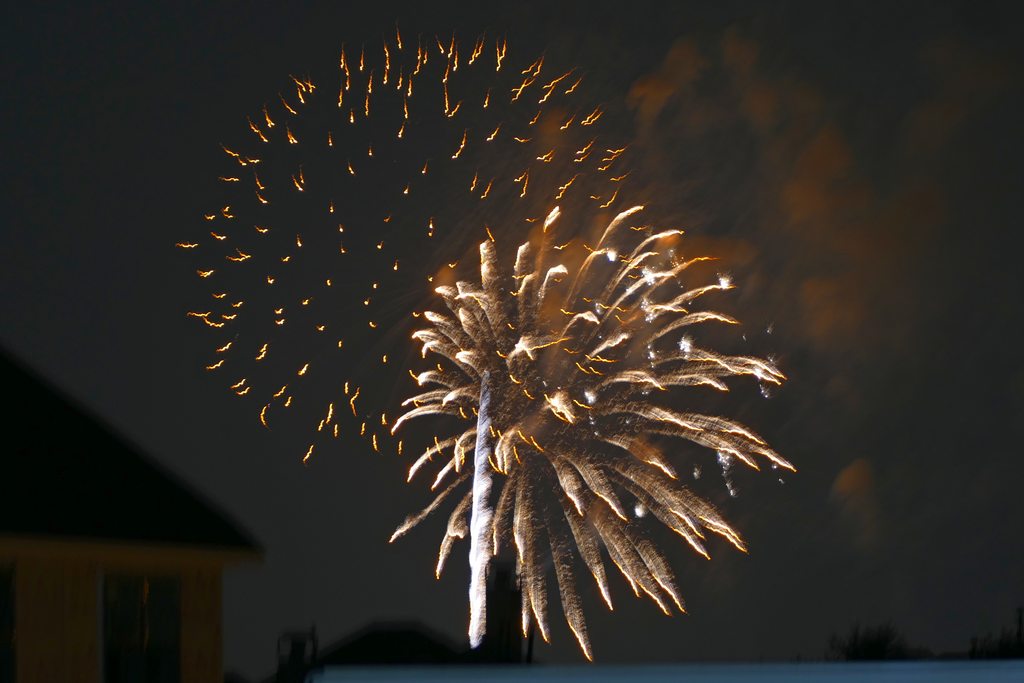 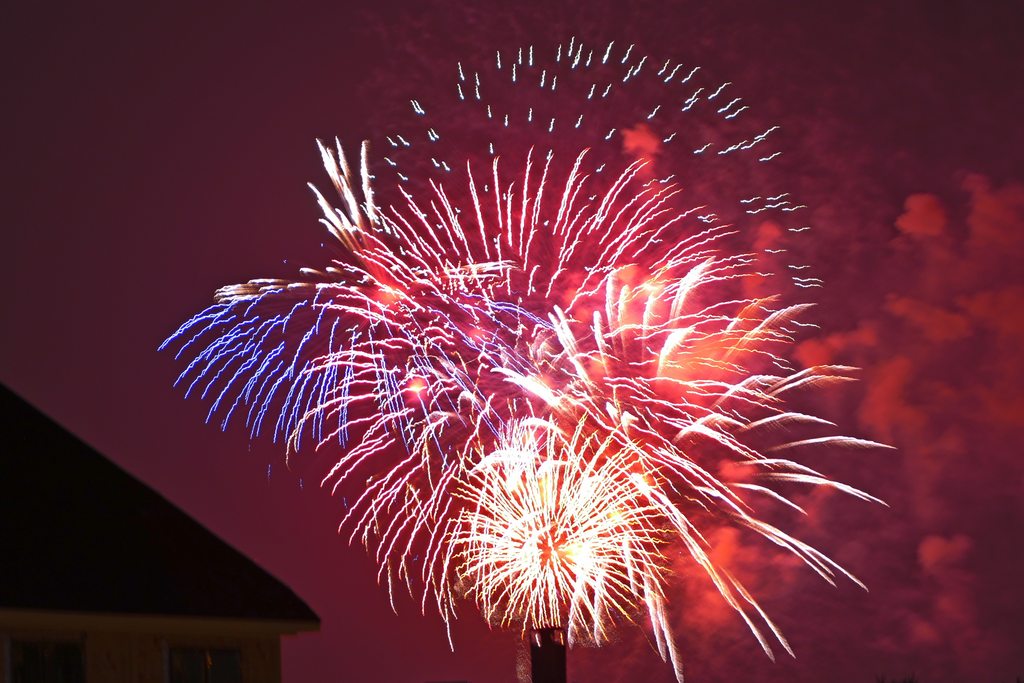 Back to Other Camera Brands · Next Unread Topic →